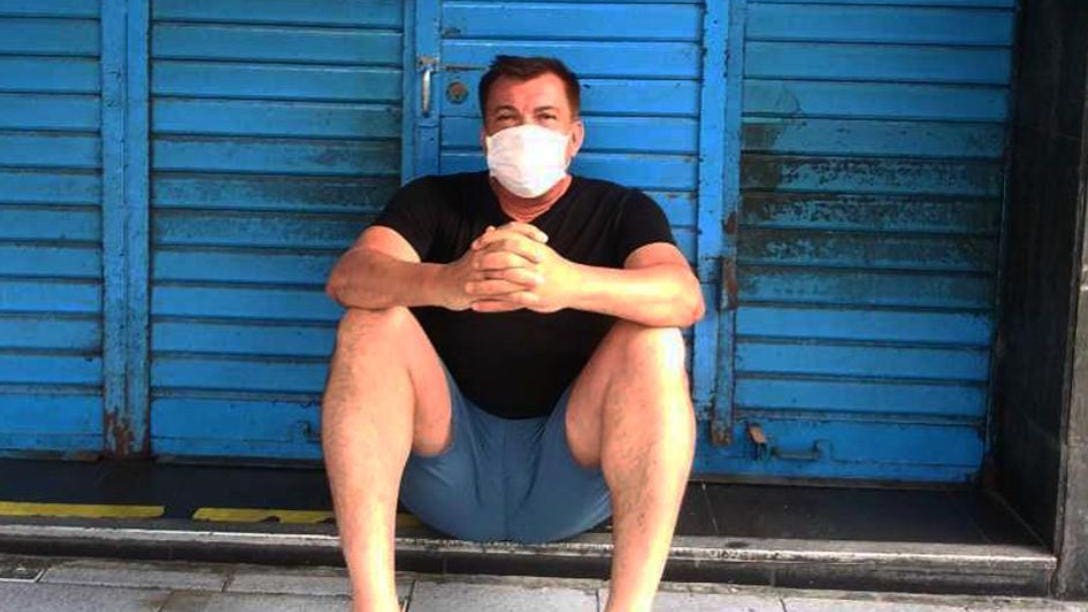 An American’s Quest to Get Home During COVID-19 Lockdown

Read part 1 of the coronavirus shipment of Joseph DeAcetis from Peru.

On Sunday March 15, Peruvian President Martin Vizcarra declared a national emergency, including a strict 15-day quarantine and other severe travel restrictions due to COVID-19. I had flown to Lima earlier in the month for a series of meetings about a new clothing business that I was finally launching with my partners, but it was immediately clear that we had to leave the country and return to the United States. .

That evening, with the Lima airport due to close in two days, I logged into the US State Department’s website to get my name on a list for a flight back to America. I quickly received an email from the U.S. Embassy in Peru that gave me a list of phone numbers for commercial airlines that maybe could get us home. I called all the airlines – several times – but we didn’t get a chance to catch a flight and have been stranded for two weeks in the Miraflores area of ​​Lima.

Even American citizens who were fortunate enough to board a plane, including Green Bay Packers quarterback Aaron Rodgers, called the process chaotic. “It was an absolute pandemonium at the airport”, Rodgers told a radio interviewer on his ordeal in Peru.

As of March 28, there were still some 2,300 Americans stranded in Peru, and at this point, I have little confidence that we will be returning home anytime soon. After speaking with other Americans here, as well as with US officials, it appears the US Embassy in Peru was not prepared for a crisis of this magnitude.

After spending over two weeks at the Casa Suyay Hotel, my business partner, Juan Benson, and I decided to move to a two bedroom Airbnb near Miraflores. We were not the only ones to leave the property. Most of the other guests – with whom we formed a crisis fellowship – left about a day after we left. Much of the reason for the exodus was due to new restrictions on the hotel, including being confined to our rooms 24 hours a day. As the state of emergency was extended until April 12, this type of quarantine was more like a prison sentence.

The staff were very nice and tried to make the most of this extraordinary situation, but in the end the hotel had to comply with the Peruvian government. It was a bittersweet start as the manager informed us upon our departure, “After 17 days of enduring the pandemic together,” he said, “you feel like family”. He was right, but there was still time to go.

Moving into the Airbnb was like a new start in Lima. Like people around the world, we take social distancing very seriously. We came to Peru for business, not for pleasure, but being locked up all day in a room in a foreign country is scary. A short walk to eat or just watch the Pacific Ocean has become an essential part of maintaining our sanity. Even being free to walk around a spacious apartment brought back a little sense of normalcy.

Among the expats who have left Casa Suyay there is a small group of us who keep in touch with each other. We exchange information on repatriation and share war stories about our stay in Peru.

A woman I got to know here, Ellen, traveled to Peru to hike Machu Picchu with her daughter, Isabel. When the news of COVID-19 started to come out, they immediately put a stop to their adventure. The mere fact of returning to Lima seemed heartbreaking. After waiting more than six hours to board a train to Cusco, they had the chance to purchase bus tickets to Lima. This trip, said Ellen, took 28 hours to reach Lima, in a bus filled with so many passengers they crawled out the windows to board and stow in the luggage compartment below.

As if this trip didn’t seem like a painful enough, Ellen recounted that there was no working toilet on the bus and that a pregnant woman was among those crammed into that luggage compartment.

Stories like Ellen’s help me keep my own fate in perspective. Yes, it’s scary to be stranded in a foreign country during a pandemic. And, yes, it’s inconceivable to imagine being confined to a small hotel room for another two weeks. But right now we feel safe and healthy, and that’s what matters most.