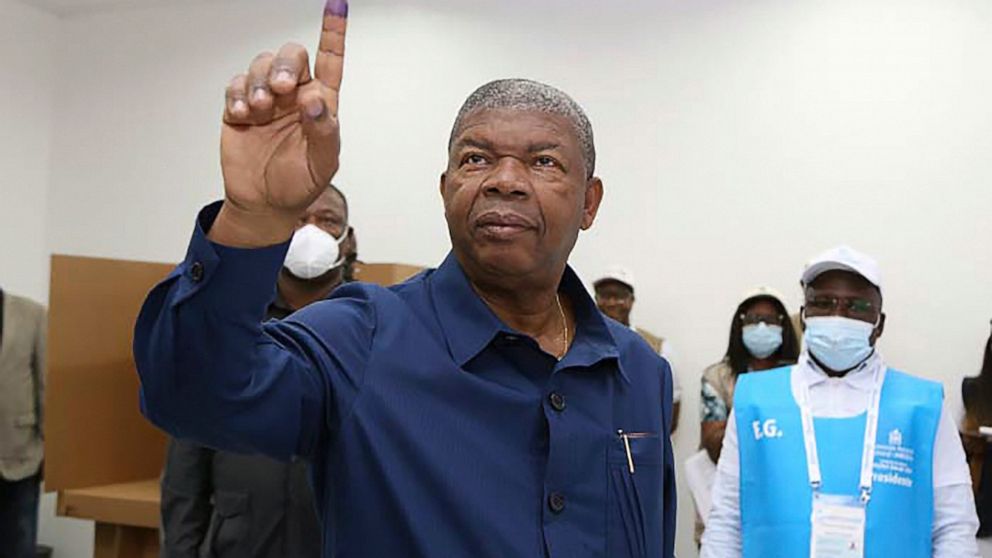 LUANDA, Angola — Angolans vote in an election in which President Joao Lourenco is seeking a second term and longtime opposition UNITA is trying to overthrow the ruling MPLA, which has held power for 47 years.

Some voters lined up at dawn on Wednesday, two hours before polls opened at 7 a.m. local time.

Lourenço and opposition candidate Adalberto Costa Junior of the Union for the Total Independence of Angola, UNITA, voted in Luanda, the capital of the Atlantic Ocean.

About 14 million of the country’s more than 33 million people have registered to vote. In the previous election in 2017, the participation rate was 57% of registered voters.

Usually busy markets and street stalls have been closed to encourage people to go to the polls and the government has urged all employers to give workers time to vote.

In more than 26,400 polling stations across the country and abroad, the ruling Popular Movement for the Liberation of Angola party has 53,000 representatives to monitor voting and counting. UNITA did not announce how it will monitor the results, but called on its supporters to sit at polling stations after voting to observe the counting and posting of tallies.

Official results are not expected for several days, as recent elections have seen delays in announcements from the National Electoral Commission, whose director is seen as a ruling party supporter.

The election is being watched by around 2,000 international observers, including from the European Union, the African Union, the Southern African Development Community and the Community of Portuguese-Speaking Countries.

As the threat of COVID-19 has diminished, people are allowed to vote without face masks.