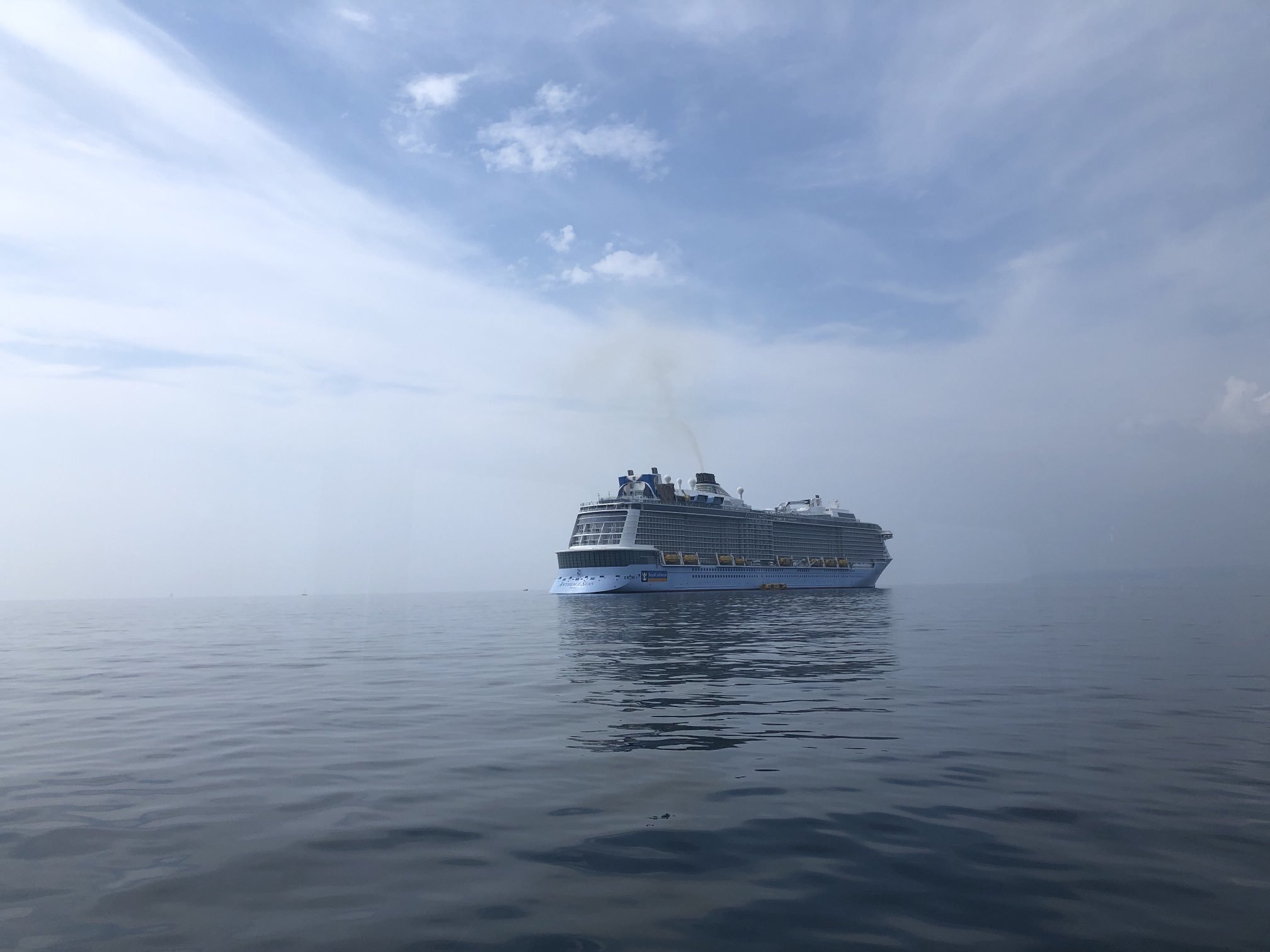 Anthem of the Seas cruise ship anchored in Poole Bay

A CRUISE ship currently seated in Poole Harbor will remain there until Sunday, before leaving for a test drive.

The Anthem of the Seas cruise ship, owned and operated by Royal Caribbean International, arrived in Poole in the early hours of the morning and has been described as a ‘ghost ship’ by locals who stumbled upon the floating vessel.

She is, however, seaworthy and will soon be welcoming guests again for the first time in over a year.

A Royal Caribbean spokesperson said: “The Anthem of the Seas is in Poole Harbor, making final preparations before leaving Southampton for Royal Caribbean’s first crossings from the UK this summer.

“The ship will embark on a Shakedown cruise for business partners and employees on Sunday before welcoming the first Royal Caribbean guests in over a year again on Wednesday, July 7.”

A shakedown cruise is a nautical term in which the performance of a ship is tested. Typically, tune-up cruises are done before a vessel is put into service or after major changes.

Among the first invited to board the ship were 999 from British rescue workers, the NHS, social services and the armed forces – invited by Royal Caribbean as a thank you for their efforts during the pandemic.