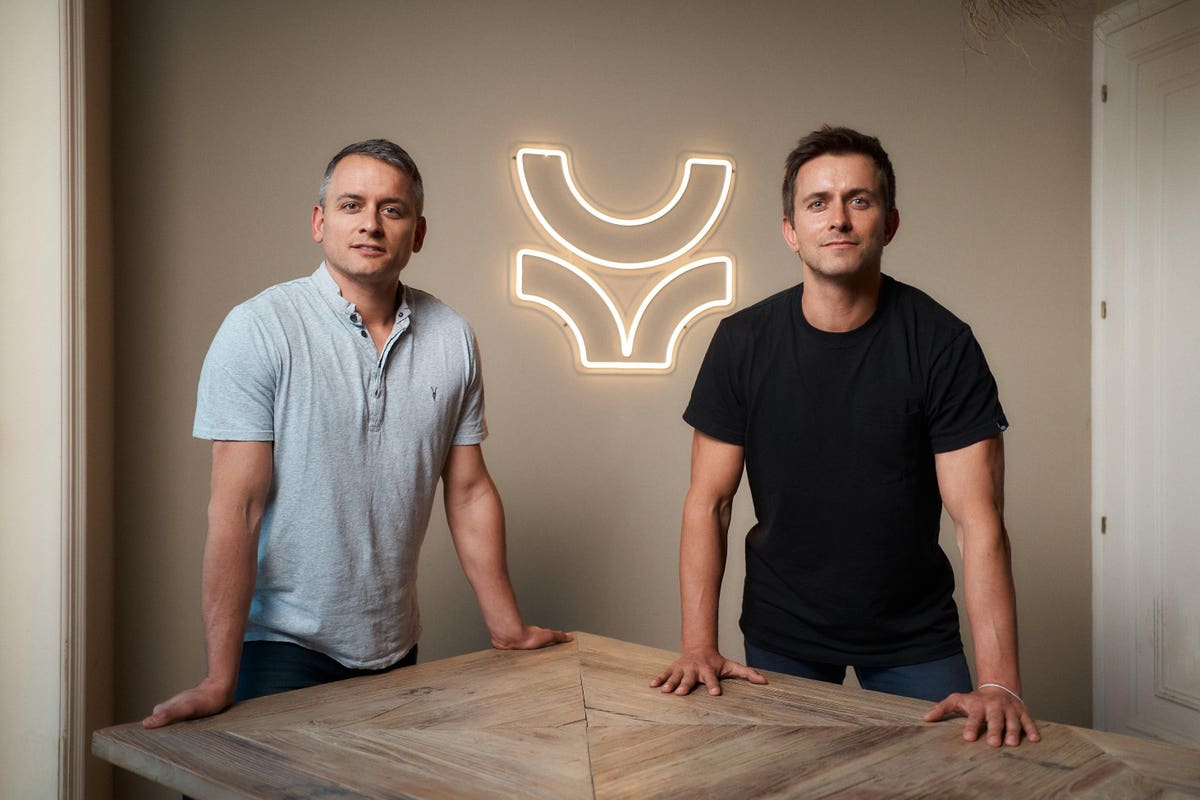 Flexible apartment rental start-up Ukio has raised €27 million in a funding round to expand its presence in Western Europe.

The Series A round, consisting of €17 million in equity and €10 million in debt, is led by Felix Capital with participation from Kreos Capital, Heartcore and Breega.

Founded by brothers Jeremy and Stanley Fourteau, Ukio rents out its serviced apartments to flexible workers who are not tied to one location – a trend that has emerged since the pandemic.

Many of its clients require accommodations for six months or less as part of their job, so traditional long-term rentals are impractical.

“We’re building proprietary software tools to make it easier than ever for people to find the perfect home to stay in, as well as simplifying their search and building the essential products and features to deliver premium service to our customers,” Jeremy Forteau, formerly of Headspace and Knotel, said.

Ukio currently has a portfolio of over 500 apartments in several cities including Barcelona, ​​Lisbon and Berlin and plans to extend this reach to cities such as London and Paris over the coming year. It employs 120 people in its cities in Europe.

The new funds will also be used to further develop the startup’s technology stack and the software behind the customer experience.

“We founded Ukio to be the go-to solution for a new generation of flexible workers. The rise of remote working frees people from their desks, allowing them to experience more of the world, and they take advantage of this opportunity to live and work. where they want,” said Stanley Forteau, former head of global growth at Airbnb.

“Yet the residential real estate market has remained frozen in the past and is in no way conducive to the needs of the generation of tomorrow. We are building the future at Ukio – a future where people can live freely, supported by technology and without the typical pain points associated with the housing market.”