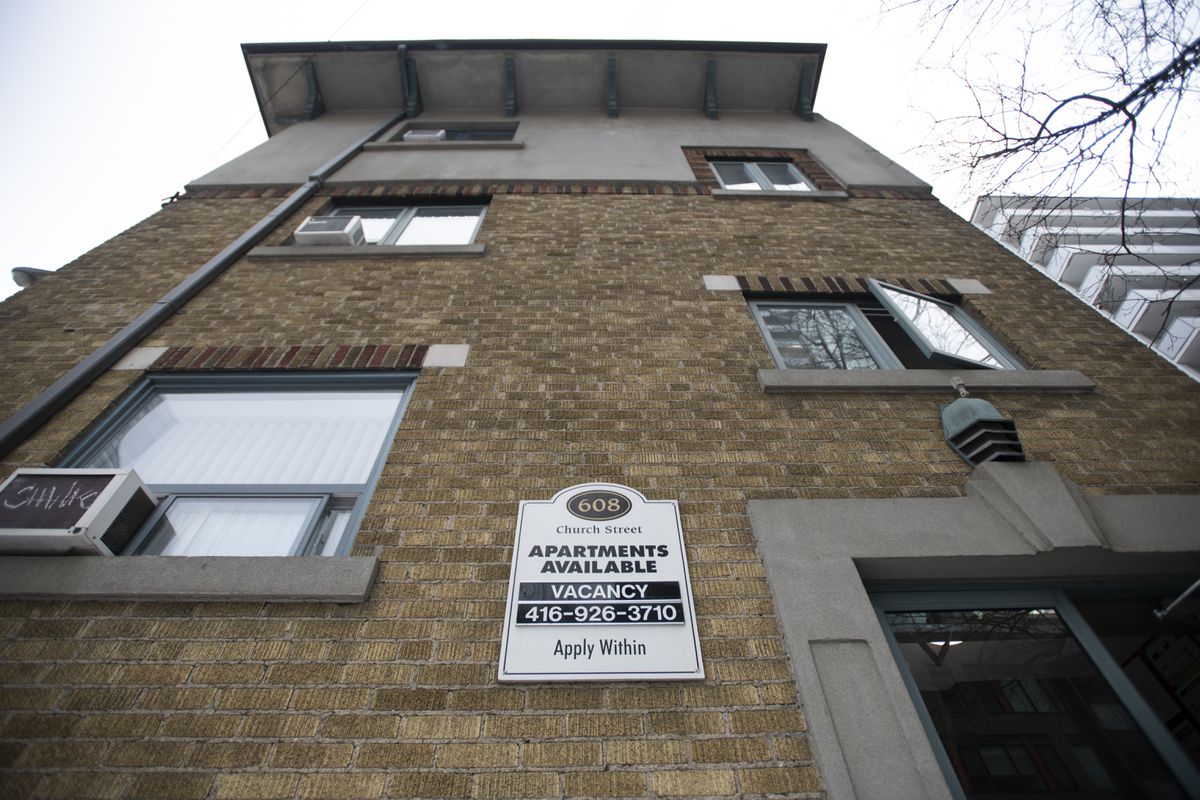 Canada’s apartment vacancy rate soared during the pandemic, with job losses and a glut of new condos doubling the number of vacant units in downtown Toronto, Montreal, Vancouver and Ottawa.

The national vacancy rate was 3.2% in October last year, up from 2% the same month in 2019, according to the Canada Mortgage and Housing Corporation’s annual rent report released Thursday.

The country’s largest cities have seen vacancies increase at a faster rate as some inner-city workers lost their jobs and were unable to continue paying rent. Additionally, border restrictions slowed immigration, downtown residents sought more space in the suburbs, and post-secondary students no longer had to rent in cities because their schools went virtual.

At the same time, a wave of newly built condos and apartments hit the market in Toronto, Vancouver and Montreal, and Airbnb owners turned their units into long-term rentals when tourism died out. This supply increased as demand decreased, resulting in an increase in the number of vacancies in city centers.

In the Toronto area, the apartment vacancy rate was 3.4% in October after nearly a decade below 2%. In the Montreal region, it was 2.7% against 1.1% the previous year. The greater Vancouver area saw the rate climb to 2.6 percent from 1.1 percent, and in the Ottawa-Gatineau area it was 3.9 percent compared to 1.8 percent. Alberta, which has suffered two energy recessions in the past decade, had a 7.2 per cent vacancy rate with the two major cities of Edmonton and Calgary at roughly the same level.

Downtown apartments had higher vacancy rates than those in surrounding suburbs, with record numbers of Torontonians and Montrealers fleeing the city in the early months of the pandemic.

“Vacancy rates have risen sharply in large buildings in central areas of the city, while the proportion of vacant units has remained generally stable elsewhere in the metropolitan area,” said Francis Cortellino, Montreal specialist at CMHC .

In the city of Montreal, the vacancy rate was 3.2% compared to 1.2% in the suburbs. In the city of Toronto, it was 5.8% compared to 2.3% in the suburbs. Although downtown Toronto generally has a higher vacancy rate than its surrounding suburbs, CMHC said the out-migration of post-secondary students and job cuts in the service sector have had an impact.

“This was amplified in large part by the job losses,” said Dana Senagama, CMHC’s senior specialist for the Toronto area.

It wasn’t just the apartments that had fewer tenants. Condo rentals also had more vacancy during the pre-pandemic days. (Apartments can only be rented. Condominium units are owned by owners or investors. When condominiums are available for rent, CMHC considers them to be the secondary rental market. Most census metropolitan areas across the country – cities of at least 100,000 inhabitants, of which 50,000 live in the center – had higher vacancy rates in the secondary market, with the exception of Edmonton, Regina, Kelowna and Ottawa-Gatineau .

Although condo owners in Toronto have cut rents in an attempt to retain and attract tenants, rents have increased in the vast majority of major urban centers in Canada, according to CMHC. Overall, the national average monthly rent for a two-bedroom apartment rose to $ 1,165 from $ 1,113 the previous year.

CMHC has suggested that job losses in low-paying sectors like hotels and services likely had an impact on tenants who fell behind on their rents. Nationwide, the arrears rate was 6%, with Ontario being the highest of the provinces at 10%. It was the first time that CMHC had measured the arrears rate. There was no rate for the previous year.

Migration to suburbs, small towns and semi-rural areas has been reflected in soaring home resales and real estate prices in areas like Muskoka in the cottage region of Ontario, the Okanagan in British Columbia and the Eastern Townships in Quebec.