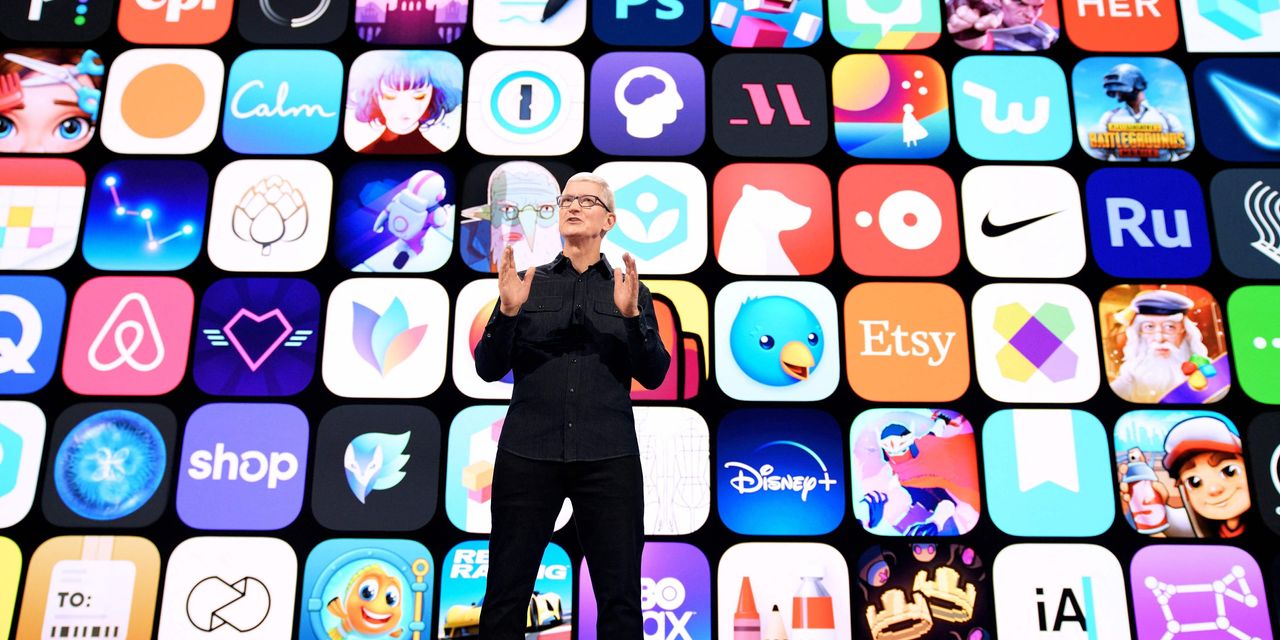 Apple Inc. is stepping up its fight to maintain strict controls over which apps can be installed on customers’ iPhones, as political pressure increases in Washington, DC and Brussels to reverse those restrictions.

In a report released on Wednesday, the company claims that allowing users to download apps directly to their iPhones without having to use Apple’s App Store would harm customers by threatening privacy, complicating parental controls and potentially exposing user data to ransomware attacks.

Apple’s defense of its mobile operating system, or iOS, precedes a debate scheduled for Wednesday in the House Judiciary Committee on a set of bills aimed at curbing the country’s largest tech companies.

The provisions of one of the bills, known as the American Innovation and Choice Online Act, could effectively give Apple customers greater control over which apps to download to their devices. This could prevent Apple from continuing to block a practice known as sideloading, in which users install apps directly on their iPhones without having to go through the company’s app store. In Europe, the Digital Markets Act was introduced in December and is currently making its way through the legislative process. It also includes provisions for opening the door for side loading.

Apple isn’t the only tech company challenging the House committee’s package of bills. Brian Huseman, vice president of public policy for Amazon.com Inc., said in a statement Tuesday that the proposed legislative wording “would have significant negative effects on the hundreds of thousands of small and medium-sized American businesses that sell in our store. , and tens of millions of consumers who buy products from Amazon. He urged the committee to delay action and assess the impact of the bills.