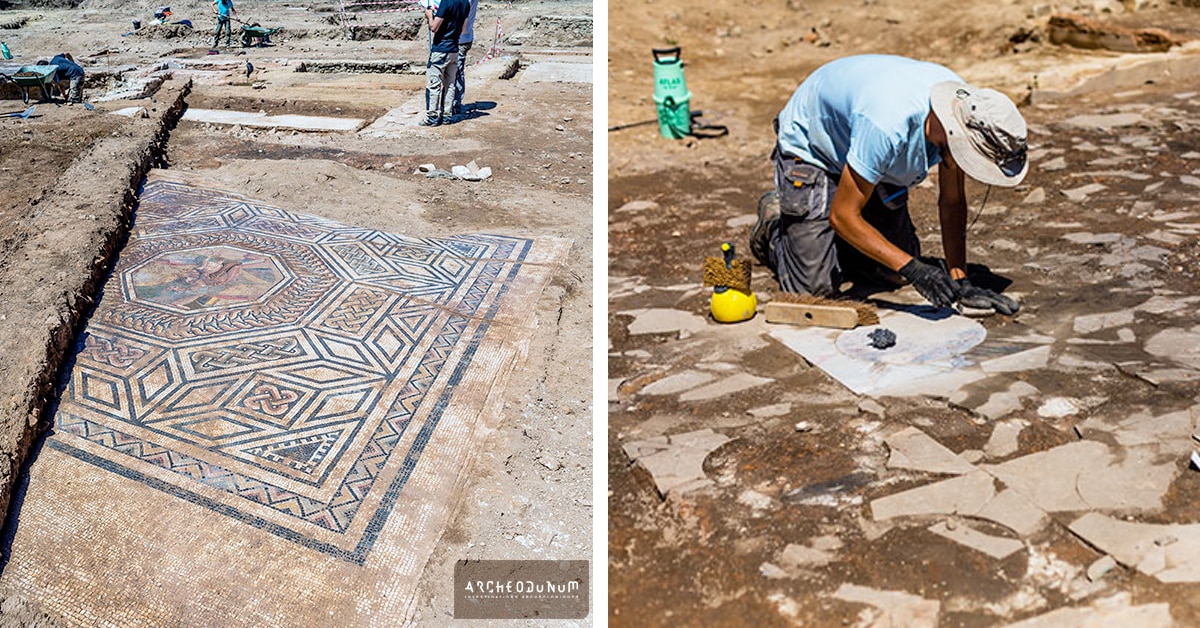 Archaeological discovery in the south of France nicknamed “Little Pompeii”

For the first time last week, journalists were invited inside an excavation of an ancient Roman quarter in a city south of Lyon, France. Called an “exceptional find” by the French Ministry of Culture, the well-preserved town was discovered as the site prepared for the construction of new apartment buildings. Spanning over 75,000 square feet, some call it “little Pompeii”.

Since April, a team of 15 archaeologists, led by the conservation society Archeodunum, worked on the site, located in Saint Colombe, near the city of Vienne. Benjamin Clément, principal archaeologist, calls it is “probably the most exceptional find from Roman times in years”. Real estate developers have already altered their plans to incorporate the massive find, including pictures and artifacts in the halls of buildings. There is talk of including the park at the center of the site in the complex.

The neighborhood, which is bordered by Via Agrippa, a network of ancient Roman roads built around 10 BCE, is home to a number of civic buildings, including a 30-room Philosophy School with exceptional mosaic floors. Built around a market place, archaeologists also discovered two aristocratic houses, food stores, an ironwork store, a warehouse filled with wine jugs, as well as a hydraulic drainage network. 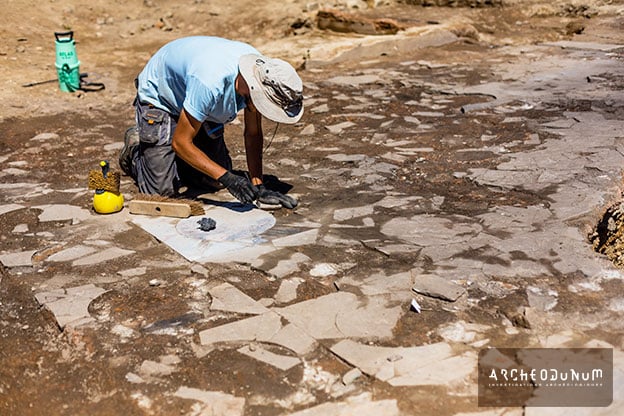 It is not surprising that such an important discovery took place near Vienna. The city was an important Roman city along the road between Gaul in the north and Gallia Narbonnaise in the south. Vienna already has an ancient Roman theater and other ruins that bear witness to this heritage. This particular site, which showed traces of inhabitants until the 4th century, owes its level of conservation to two fires which ravaged the Roman quarter in the 2nd and 3rd centuries. By charring the wooden beams and baking the brick between them, “this made it possible to preserve the architecture as if it were stone”, Explain Clement. This makes the discovery “a snapshot of life in the early second century and mid-third century”.

The excavations, which were to last only six months, were extended until December 2017 due to the importance of the finds.

A well-preserved ancient Roman quarter discovered in south-eastern France during the construction of an apartment complex is labeled as a “little Pompeii”. 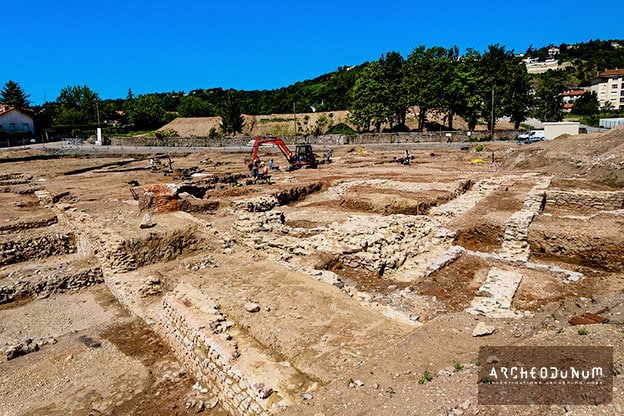 Groups of exceptional Roman mosaics were discovered inside a school complex by the team of 15 archaeologists excavating the site. 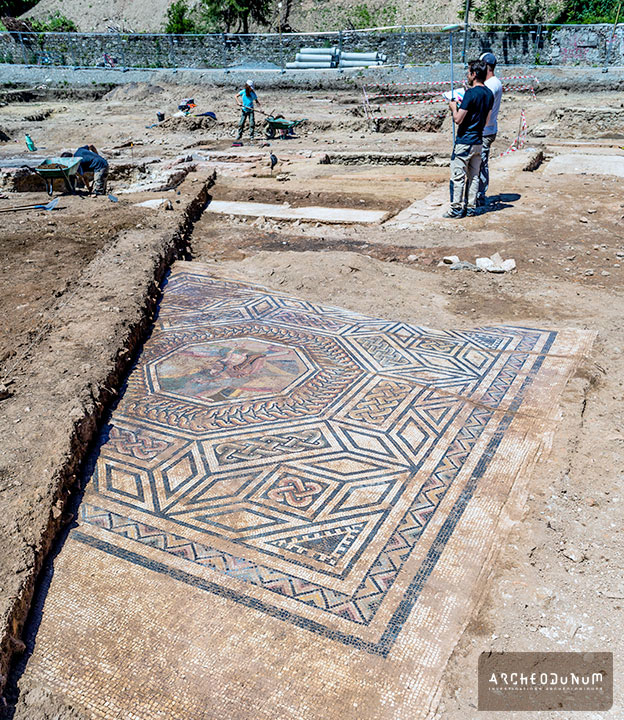 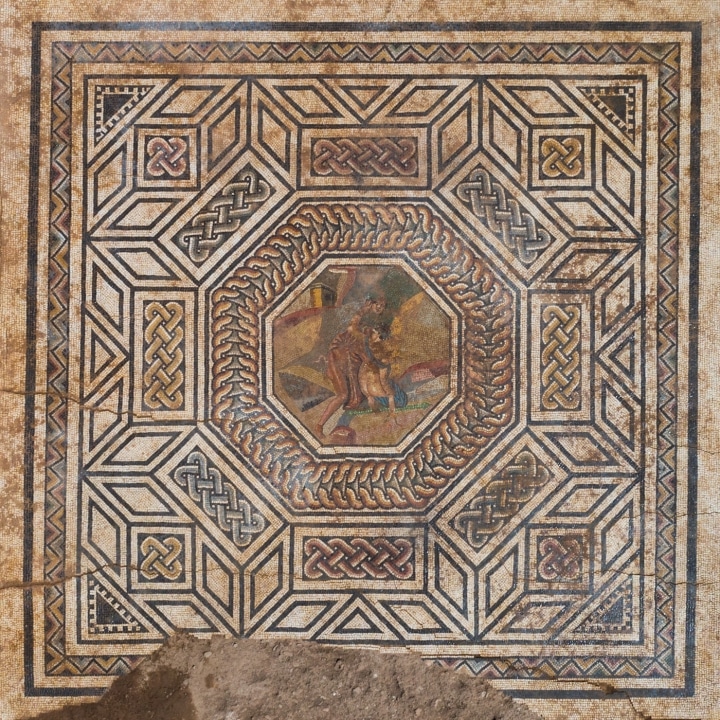 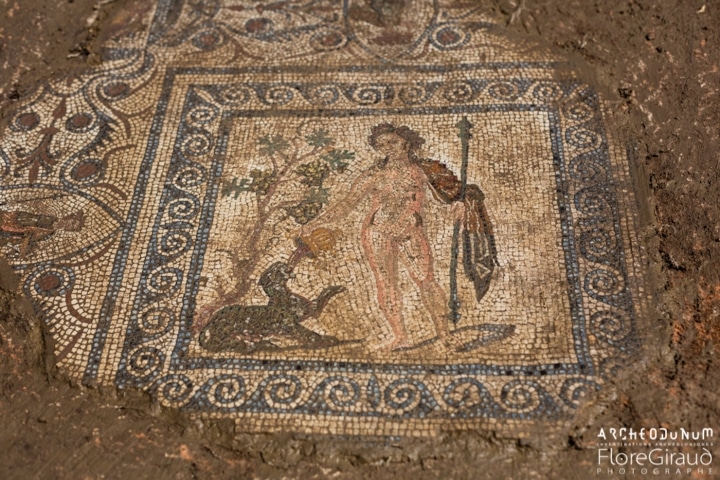 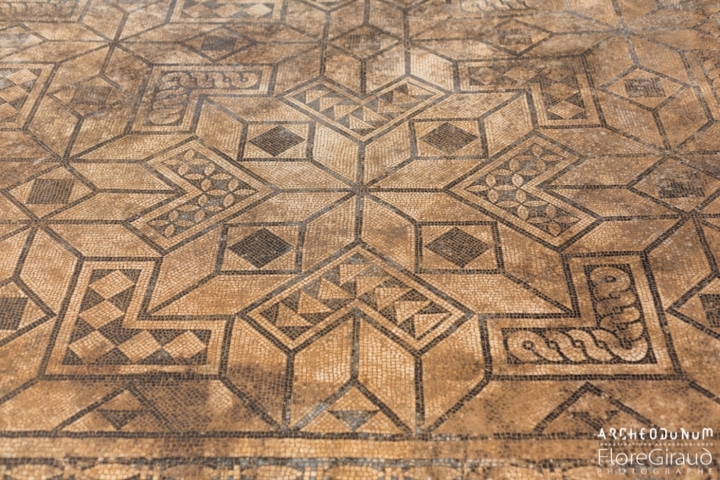 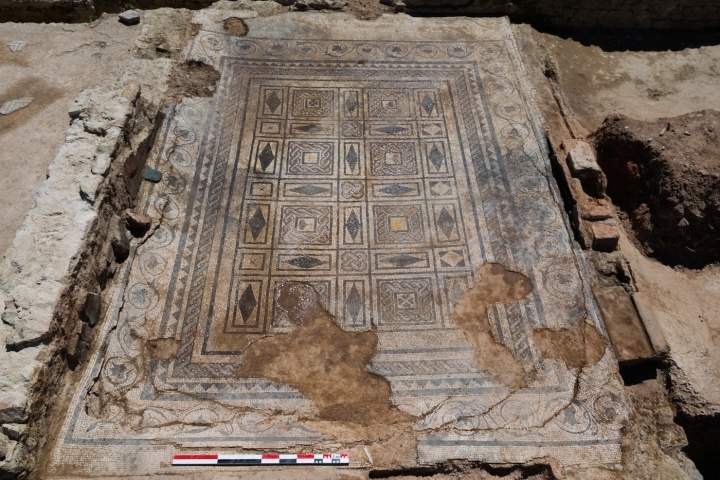 Several fires have helped preserve the city, where a variety of sculptures, pottery, and tools help provide a glimpse into life in the Roman Empire. 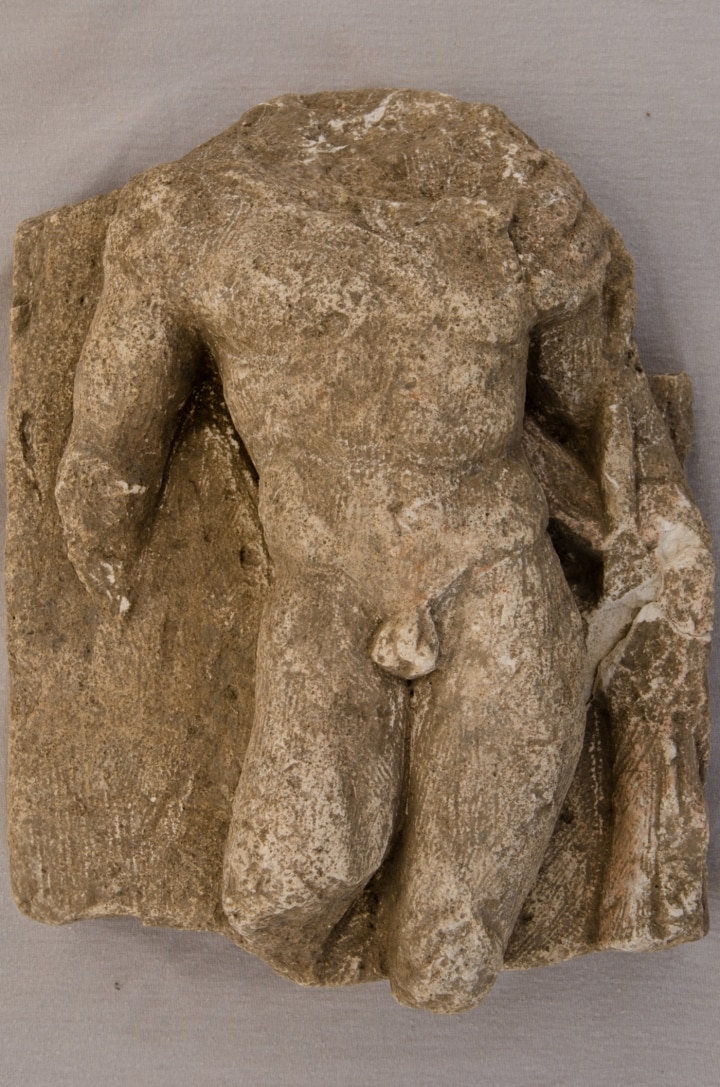 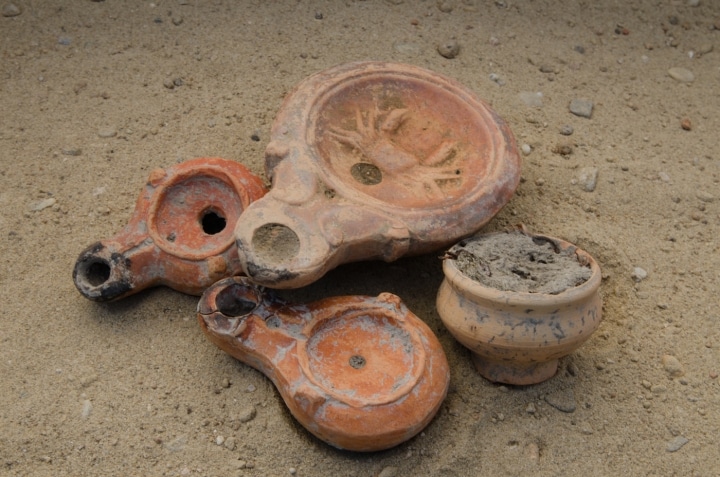 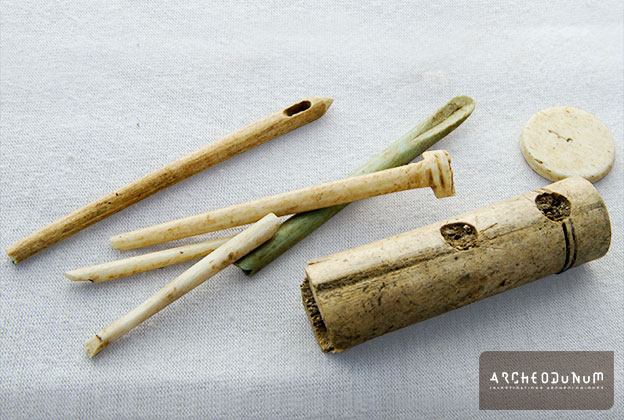 Over 2,000 years of dogs in art, from ancient mosaics to Instagram selfies

Ancient tomb carved into a lonely rock in Saudi Arabia