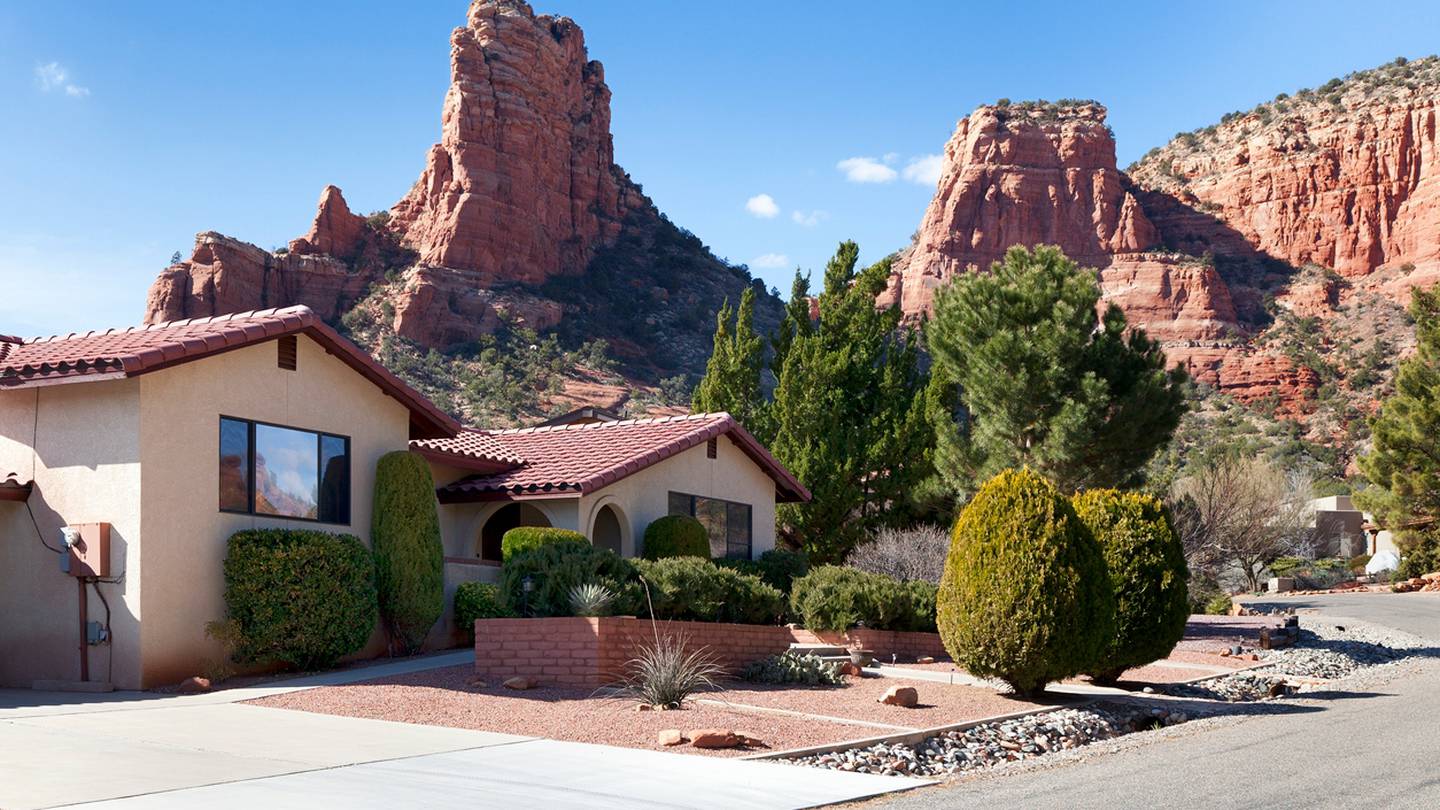 Arizona city leaders are going to pay landlords not to list their homes on sites like Airbnb and VRBO.

It’s not because they want tourists to stop coming to Sedona. This is because there is not enough housing for local workers who need long-term leases, KPNX reported.

The Sedona City Council approved $240,000 to be used as stipends paid to landlords to prevent homes from becoming short-term vacation rentals and instead rent them out to people who work in the area, KSAZ reported.

There are rules for landlords and tenants if they use the program.

Renters must work for a Sedona company for at least 30 days with at least 30 hours per week. Retirees and residents with disabilities can also be part of the program, which will run for at least one year or until funds are exhausted. KPNX reported.

“You would be really hard pressed to find anything to rent under $2,000,” said Sedona Housing Manager Shannon Boone. KPNX. “With rising gas prices, we can’t continue to expect people to live an hour away.”

But not everyone agrees with the plan to pay landlords to stay away from Airbnb and VRBO.

A landlord, who did not give his name to KPNX, said he would consider the city giving him $6,000 a month because that’s what he earns on average offering his home as a vacation rental . Others live in their home part-time, so a long-term lease is not an option for them, KSAZ reported.

These 3 Ontario Counties Want To Pay You Up To $18,000 In Rent Just To Live There For A Year