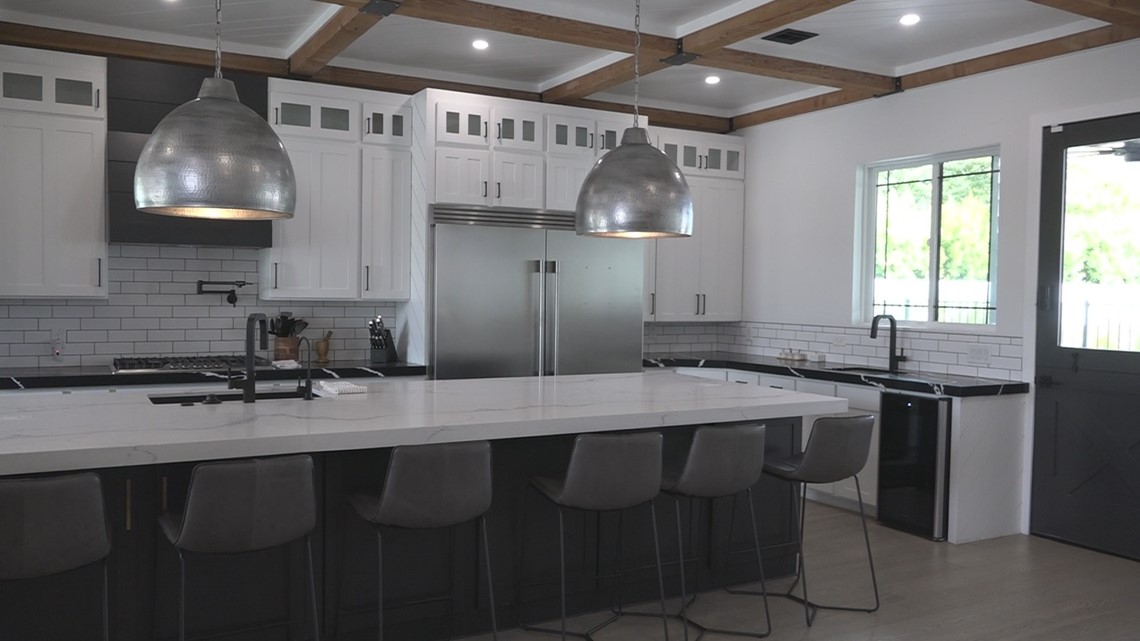 The ban was a big win for businesses, landlords and neighborhoods, said Elizabeth Shapiro, co-founder of Porter Vacation Rental Management.

“(The Airbnb Party Ban) was originally developed as a public health measure to prevent large groups from congregating at properties during the pandemic, but has evolved into a foundational community policy that has truly supported hosts. and all of our neighbours,” Shapiro said.

Rentals are still booked across Arizona, even with the latest regulations, Shapiro said. Airbnb formalized his permanent party ban in June. Governor Doug Ducey has also approved legislation giving local towns the ability to regulate vacation properties in their jurisdictions.

Porter Vacation Rentals oversees vacation homes – and the rules that come with them. Shapiro said a device can be installed in rentals, which is less invasive than a camera. It can detect the number of cell phones inside a house. If caught with an overcrowding party, the company sends staff or security to evict the extra people, Shapiro added.

If the rules aren’t followed, renters can face permanent bans or event citations from law enforcement.

RELATED: Airbnb Brings ‘Anti-Party Technology’ to US and Canada

Last year, Airbnb banned 6,600 people from using its services for breaking the rules, the company said. The bans began as a public health measure in 2020 during the pandemic and have expanded to stop open parties and rowdy scenes in neighborhoods across the country.

On the homeownership side, Driggs Title Agency recommended homeowners know the rules of their mortgage company, HOA, and insurance company.

“Check with your mortgage company that you are not an owner-occupied mortgage,” said Anthony Conti, director of marketing at Driggs Title Agency. “If you are, then there will be language in (the) mortgage that says you have to live in the house for a certain amount of time before doing short-term rental. You also need to check with your HOA. There’s definitely language in that, and language in your insurance, if you don’t, your insurance could kick you out of your landlords.

To ensure vacationers follow all rules, it is important to check the regulations of the city where you are staying in Scottsdale, the city has a “Good Neighbor’s Guide” on its website, which includes tips for visitors and vacation rentals.

Keep up to date with the latest news and stories on the 12News YouTube channel. Subscribe today.