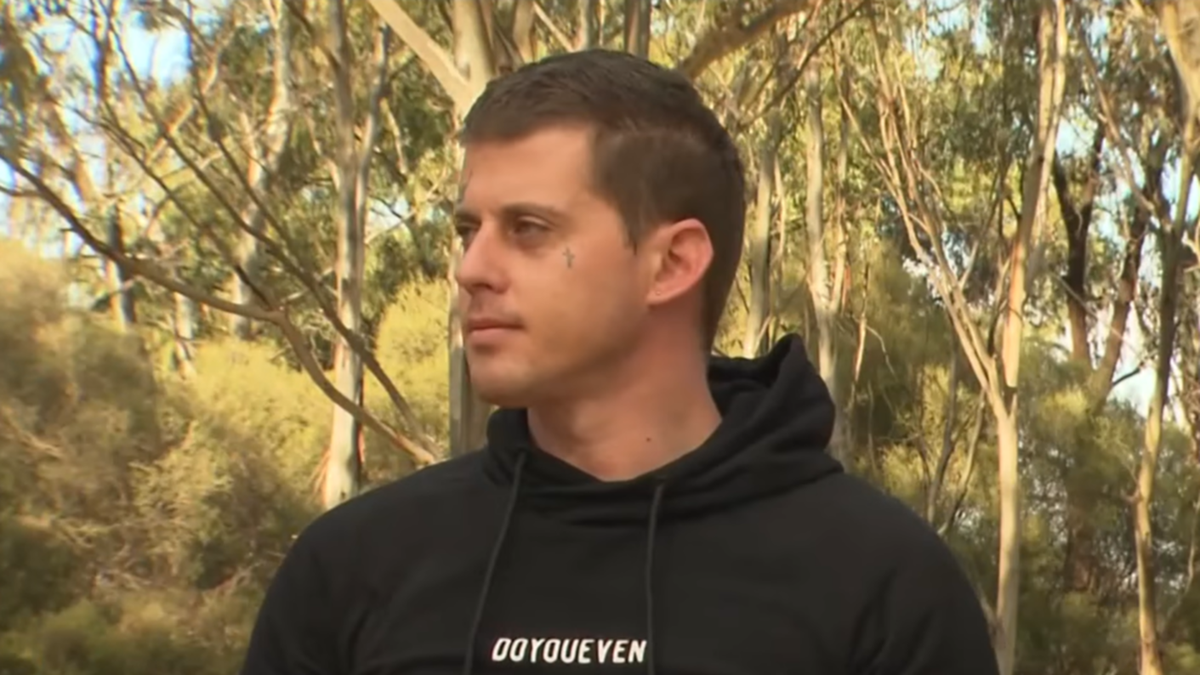 Ash sleeps on a single mattress with his two children. Australia’s rental crisis leaves it feeling like a failure

Struggling Australians across the country are revealing their heartache amid an ongoing crisis in the rental market.

A young father from Adelaide told 7NEWS he applied for more than 360 properties in recent months, to no avail.

Hear Ash’s emotional story in the video player above

Ash Brown says he and his family have been homeless for five months now, and he feels like he’s let down his two children.

“We really wanted to be in a house for my son’s fifth birthday, which is tomorrow, but it doesn’t look like that’s going to happen,” he said.

Brown said he and his young family shared a single mattress at their grandmothers’ house as they desperately searched for a home.

“I feel like I’m letting my children down by not being able to provide them with a home even though I’m doing everything I can,” he said.

“What we’re seeing post-COVID is a whole new wave of homelessness,” she said.

“People who have never touched the homelessness system are now experiencing it due to cost of living pressures.”

Gegenhuber suggests a number of factors have created a “perfect storm” for a rental crisis in Australia.

“Low affordability and availability of rents, low incomes, a booming real estate market and the effects of COVID-19 have all played their part in creating a perfect storm of high need and low supply,” said Gegenhuber said in a statement on the Believe Housing website.

“With secure jobs becoming harder to find, vulnerable groups such as seniors, low-income people, First Nations people, youth, and people who are ill or disabled find themselves forced into homelessness.

In reality, Anglicare Australia 2022 Rental Affordability Overview discovered some sobering statistics when analyzing how many rental properties are available that people in low-income groups can actually afford to rent across the country

Specifically, in Sydney, according to the most recent Domain Datathe rental vacancy rate fell to a historic low of 1.4% in May.

Similarly, in Queensland, Karyn Walsh of homelessness organization Micah Projects in Brisbane said even motel rooms were starting to fill up with desperate rental seekers.

“The supply of affordable rental housing is at an all-time low,” she said.

“We’ve never seen it so tight, both on the emergency side and on the supply of long-term affordable housing.”

Meanwhile, in Perth, a struggling family appears to have taken drastic measures just to secure a roof over their heads.

CCTV footage showed the young family – a mum, dad, their toddler and an older child breaking into an Airbnb property for the night.

Davinia Gillard, manager of short-term rental properties in Perth, believes the family’s motivation for the five hours spent inside the house was to tend to necessities.

“They used the bath, which we thought was unusual. Looks like they came in and bathed their kids in the tub,” Gillard told 7NEWS of the incident last Monday.

“And they also did laundry because there was actually a kid’s shirt left in the machine after it was washed.

“They took a lot of things from the pantry, like tea, coffee, sugar. They took four mugs which is unusual, pillows, doonas and the two lamps. These aren’t your everyday rogues looking for a quick smash-and-grab.

The latest census data has been released. Here is the proof of the evolution of life in Australia

Renting in Australia: How ‘zombie houses’ are contributing to the…

Fire station 11 transformed into a house