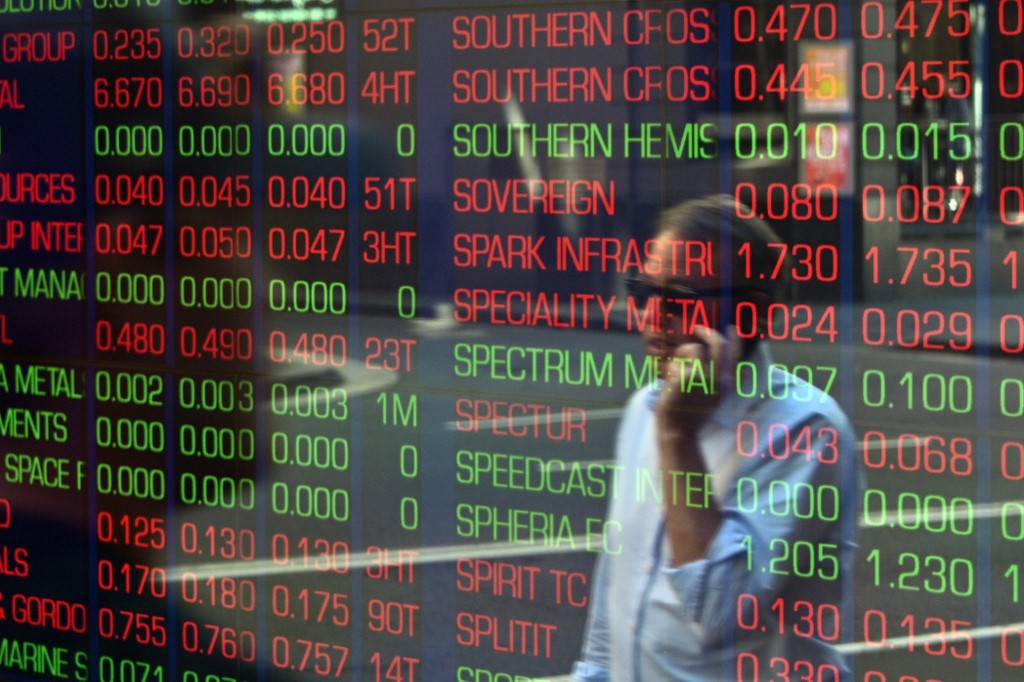 Asian stocks were down again on Tuesday as China’s growth outlook darkened due to the expected long-term impact of Beijing’s tough “zero-Covid” policies.

A strong Wall Street rally failed to change the mood in Asia and even Beijing’s pledge of political support for its struggling economy had little effect.

Beijing’s latest support package, which includes more than 140 billion yuan ($21 billion) in additional tax refunds, bringing the total amount of tax relief this year to 2.64 trillion yuan, could not cheer up as the new Covid-19 slows down the country. capital fueled concerns about slowing growth.

Investment banks slashed their forecasts for the world’s second-largest economy and Chinese stocks tumbled as tech and industrial firms led a deepening recession in afternoon trade.

Seoul was down 1.6%, while Taipei, Sydney, Singapore and Manila were all down. Bangkok was flat while Jakarta won.

This followed a 1.2% tumble in MSCI’s broadest index of Asia-Pacific stocks outside Japan, while the benchmark STOXX index of European stocks fell 0.92%.

The dollar index, which tracks its performance against a basket of major currencies, meanwhile fell 0.3% to 101.81, a one-month low.

Markets had been reassured by US President Joe Biden’s comment on Monday that he was considering easing tariffs on China, and by Beijing’s continued stimulus promises.

The damage of Covid in China

“Our Q2 global growth forecast comes in at just 0.6% annualized, by far the weakest quarter since the global financial crisis outside of 2020.”

Japan’s manufacturing activity grew at the slowest pace in three months in May amid supply bottlenecks, while Toyota announced a reduction in production plans.

Analysts have also lowered growth forecasts for the United States as the Federal Reserve looks certain to raise interest rates by one percentage point over the next two months.

The hawkish message is expected to be delivered this week by a host of Fed speakers and the minutes of the final policy meeting scheduled for Wednesday.

Sean O’Meara is an editor at Asia Financial. He has been a newspaper man for over 30 years, working for local, regional and national titles in the UK as a writer, sub-editor, page designer and print editor. Passionate about football, cricket and rugby, he is particularly interested in the financing of sport.

The Realities of Owning Recreational Property in Retirement