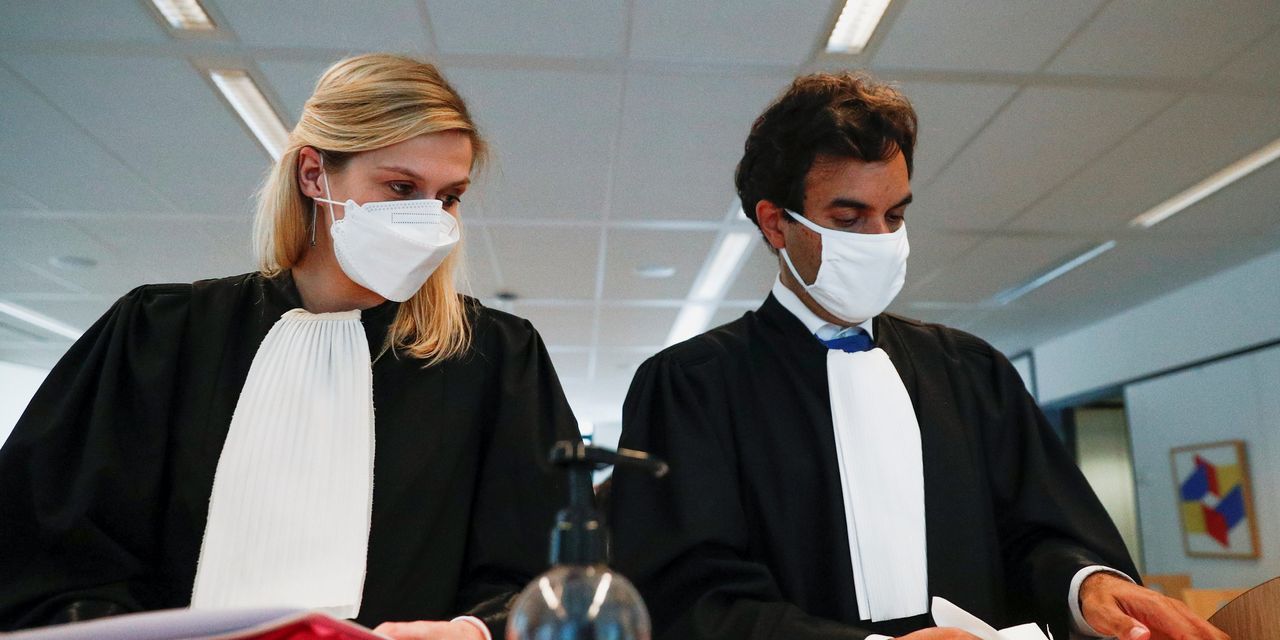 A Brussels court ruled that AstraZeneca PLC was not required to speed up deliveries of its Covid-19 vaccine to the European Union and was not liable for the large fines the bloc had sought to impose under a lawsuit for late delivery.

Earlier this year, AstraZeneca revealed large vaccine manufacturing deficits and warned the EU that it would not be able to meet its delivery commitments. The European Commission, the EU’s executive body, has taken the company to court, asking a judge to force the company to deliver 120 million doses by the end of June, or to pay 10 euros, or about $ 12 per day, for every dose it failed to deliver, which represents potential fines of several hundred million euros.

Both sides claimed victory. AstraZeneca said the court ruling supported its claim that production issues beyond its control were hampering deliveries. The EU said the ruling – while not forcing the company to speed up doses or face fines – showed AstraZeneca in breach of its contract. Lawyers for the European Commission also said AstraZeneca would have fallen further behind in deliveries had it not taken legal action.

The battle between the EU and AstraZeneca has been going on since January, when the company first warned it would fall short of its sourcing targets. At that time, Europe relied heavily on the shot, developed by AstraZeneca and the University of Oxford, as it tried to revive a tough vaccination launch.