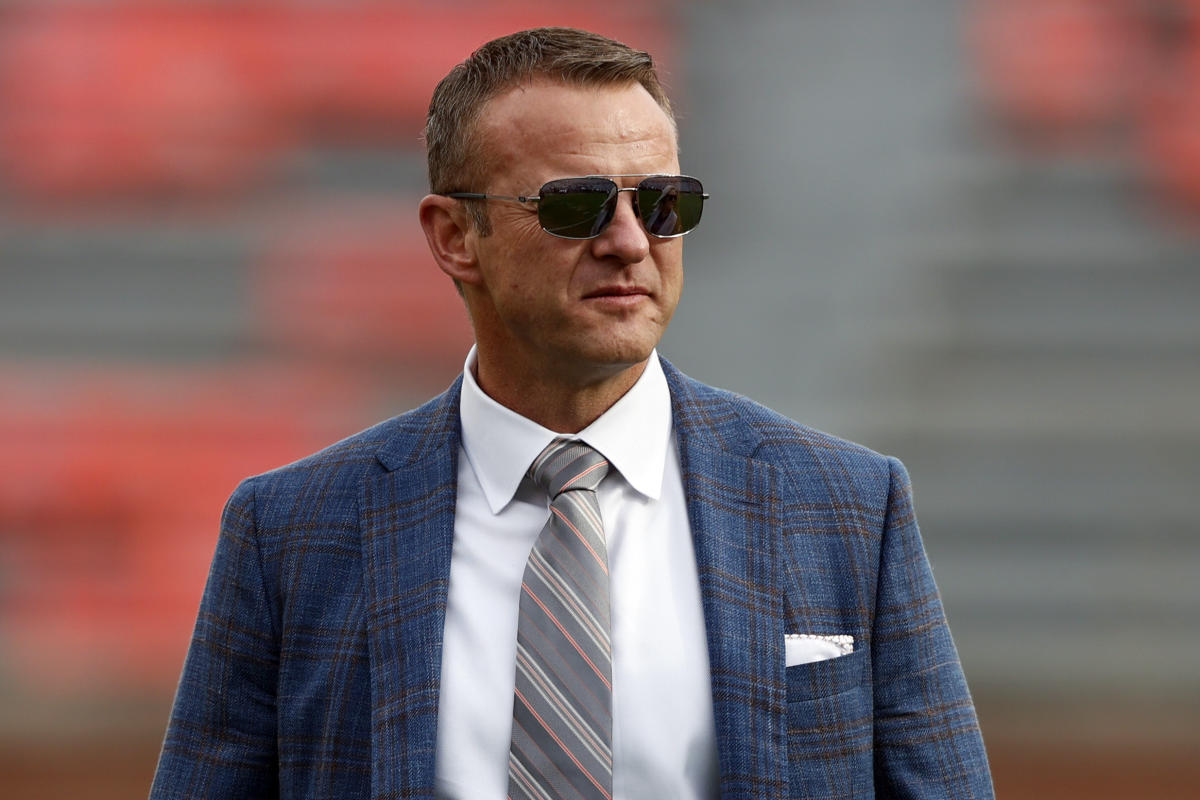 A person with knowledge of the negotiations told The Associated Press on Saturday that the school and Cohen are close to an agreement. The person spoke on condition of anonymity because an agreement had not yet been reached.

Cohen is in his seventh year as Mississippi State athletic director after a long career as a successful baseball coach. His first job could be deciding the fate of football coach Bryan Harsin, whose team is bottom of the Southeastern Conference West Division after finishing his first season in 2021 with five straight losses.

The Tigers lost their fourth straight game Saturday, 41-27 to Arkansas.

The woes surrounding the football program have continued into the offseason and have not diminished. A school survey of Harsin’s program followed an exodus of players and coaches.

Harsin’s buyout by Auburn would cost more than $15 million if the school decided to fire him.

6 luxury hotels worth checking out in Rome