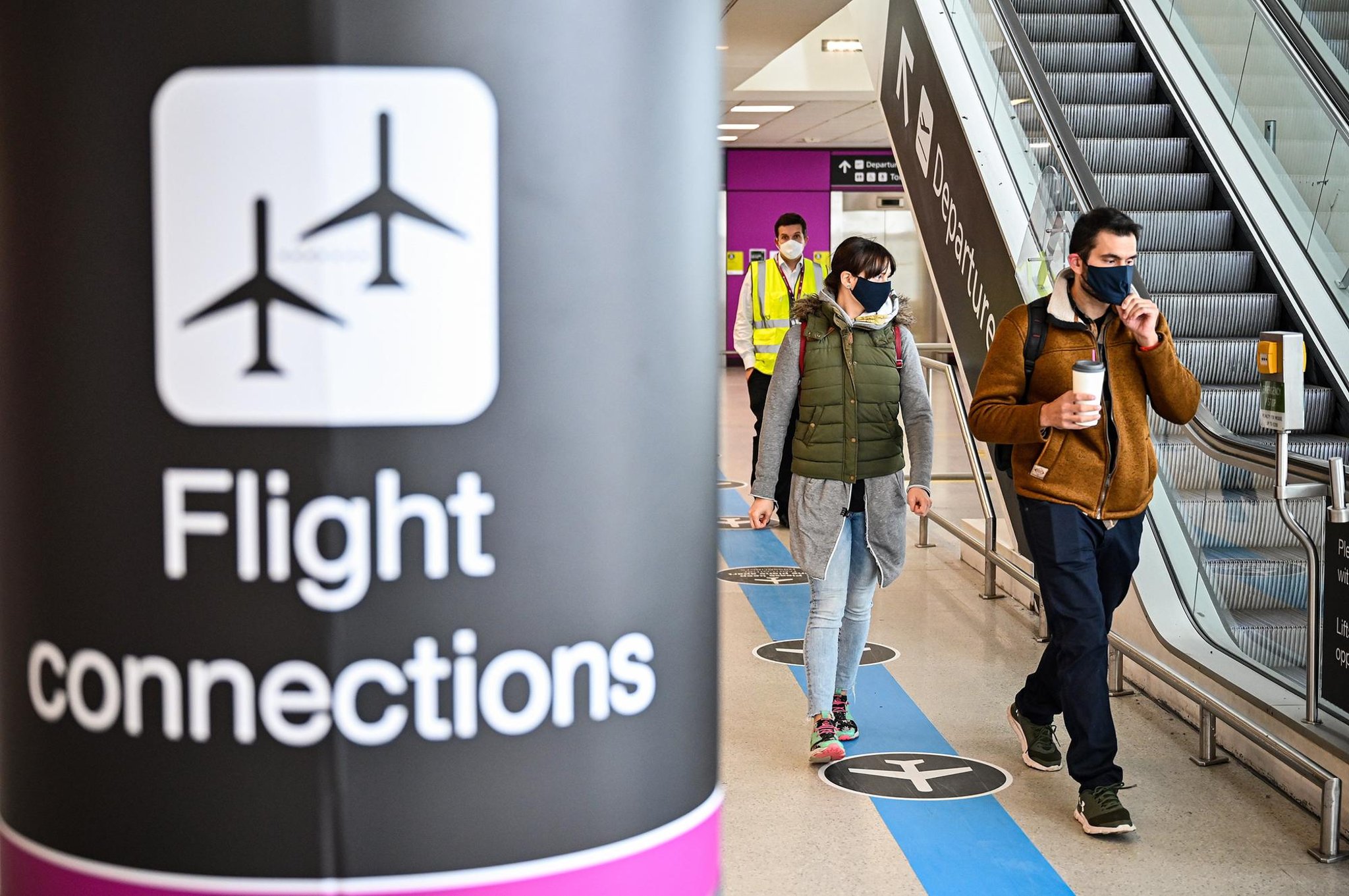 Industry officials have reacted angrily after ministers rejected proposals to bring the cost of PCR testing for inbound travelers into line with that of England.

Warning that the current situation, which sees Scots being charged up to three times as much for a test as in England, is diverting passengers and working to elsewhere in the UK, aviation bosses have called for action on the issue ” urgently “.

In letter seen by The Scotsman and sent to Nicola Sturgeon on Tuesday, aerospace companies say they “question the value of continued participation” in the task force if there is no movement on areas keys to aviation policy.

Such a move could see test prices remain above those in England, increase the cost of travel for Scots and, according to airport bosses, extend the payback time for the aviation industry.

It would also be the second task force set up by the Scottish government to collapse in the space of two weeks after Airbnb quit the government task force on short-term rentals earlier this month.

The Aviation Task Force was established in February by then Transport Secretary Michael Matheson following the announcement of a hotel quarantine system for Scotland and aimed to help restart the aviation industry as it recovered from the impact of Covid-19.

The letter said the industry was frustrated after ministers rejected the group’s proposal to allow private sector testing in Scotland over what the companies say is a “perceived problem with the UK government and its testing standards. “.

He claims that “a genuinely scientific and risk-based approach” would not support any testing for arrivals in Green countries and for fully vaccinated arrivals from Amber List countries.

The bosses are also calling on the Scottish government to reduce the cost of the mandatory NHS test to be more compliant with the rest of the UK.

The cost of a single test on the second day after arriving in Scotland is £ 68, while tests are available for as little as £ 20 in England.

The letter states: ‘By charging what may be significantly higher than the options available in England (which are themselves too expensive), the government is actively dissuading people from traveling to Scottish airports, resulting in two things – a loss of business at Scottish airports and loss of active tracking in Scotland.

“In the longer term, this risks turning aviation into the hands of the rich, depriving many hard-working Scots.

“We are already seeing passengers, jobs and skills leaving Scotland. Testing policies and high costs are forcing Scots to depend on airports elsewhere in the UK to travel and export goods and services, or simply not to travel or trade at all.

“The Scottish tourism industry and businesses across the country are affected as we continue to make it harder and more expensive to come here. “

Critics of the aviation sector also follow months of anger over a lack of “meaningful engagement” with the sector by the Scottish government during the pandemic.

Threatening their continued involvement in the task force, the letter adds: “Our goal is to be able to operate safely and for the benefit of the country.

“But without a greater sense of urgency on the part of the Scottish Government, we question the value of continued participation in the task force.

“The resulting failure of this working group would come at the ultimate detriment of the Scottish customers we collectively try to serve.”

A Scottish Government spokesperson said: ‘The cost of NHS tests which should be used by travelers in Scotland has recently been reduced and we are pleased with the reduction in this cost.

“We welcome the contributions of the working group and we have not rejected any proposal. We continue to work with the UK government to explore the use of private test providers for travelers, but we need to be assured that test results will be communicated quickly and reliably to the customer and to contact the services of research – and that any positive results will be genomically sequenced. to identify any variant of concern.