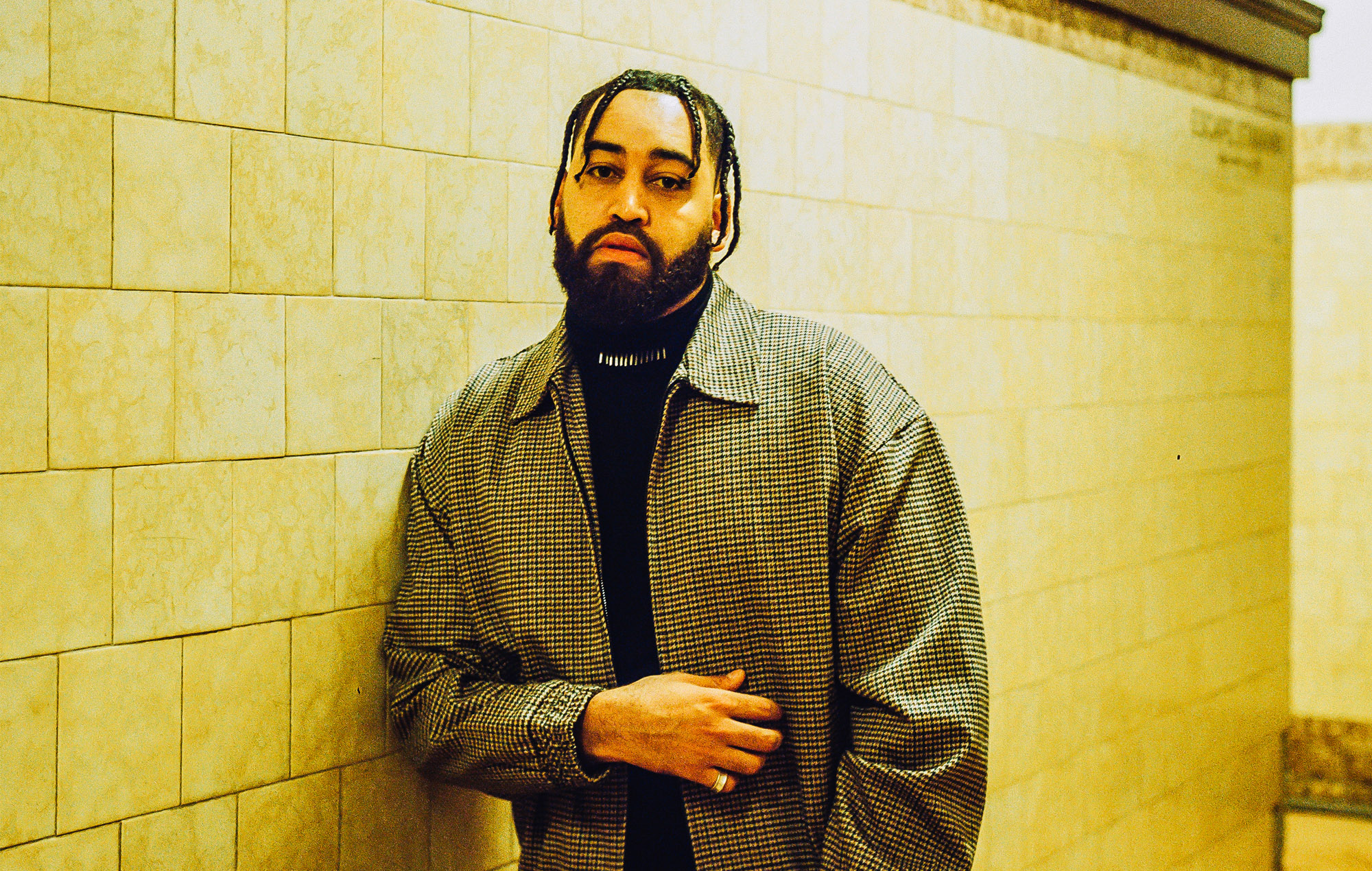 B Wise (real name James Iheakanwa) made his “Area Famous” debut in 2018 via Elefant Traks, honoring his legacy as a Nigerian Australian from South West Sydney. For “jamie,” Wise recruited his longtime Melbourne cohort UNO Stereo (Khalid, Kaiit) as executive producer, moving into a Blue Mountains Airbnb to put together a more focused – and ambitious – album. He is accompanied by guests including ONEFOUR, Manu Crooks and BLESSED.

‘jamie’ has already spawned several singles – from the wise anthem ‘Think Twice’, with British grime don Kojey Radical, to garage banger ‘B The One’ alongside Wise’s homegirl in Campbelltown (and former partner of tour) Becca Hatch. Wise approached Sampa The Great for the afro-beat jam ‘Ezinna’, local polymath Milan Ring assisting in vocals, guitars and production.

NME caught up with a merry sage, locked in central Sydney, on the phone to discuss his artistic growth, his role in the Australian hip-hop boom and pandemic open space. He laughs at the apprehension of dropping ‘jamie’ ahead of a potential battle between Kanye West and Drake: “I don’t know how I’m going to feel, but we’re hoping for the best!”

“Yeah, I’m not with ET anymore – it’s still love, we’re still fam… I’ve always been a freelance artist, I’ve always been on an indie grind, and that’s why that even had meaning with ET at time. Semi Pro Sound is my own imprint that I started and we are taking off. This album is going to be the first release of my imprint. I am now in partnership with [music distribution company] The orchard. So we have a situation together.

Your first album had a common theme and this one is more personal. But where does Jamie end and where does Wise start?

“I think if I had to phrase it, I would probably say it backwards!” I would say, “Where does Wise end and where does Jamie start?” That’s what we’re actually looking for on this question because, like, “OK, I introduced myself: this is B Wise…” There’s a bit of a shield that we all wear sort of – I’m wearing it. naturally, anyway. I am like this. I say what I say, but I have that guard and that bravado – like you really have to act a certain way.

“But, this time it’s more like ‘Alright, I said what I said on’ Area Famous. ‘Now everyone can see and hear a lot more music from the southwest and west sydney it’s poppin ‘now it’s up there and there are so many young talent doing it and representing the culture and the region so now what i wanna tell my fans , it’s, “I want you to get to know me a little better.”

Ironically, you have more guests on this album than on your first one. Tell me about your curation process – I imagine it was pretty organic and you know most of your staff?

“That’s right. It was all super organic. You know there wasn’t a ‘process’ and like I said I’m still a freelance artist. So whatever we do, I do it from the roots of the ground. I’ll text you, I’ll call you, if I feel this relationship.

You have a special chemistry with Becca Hatch. Will you be working together again – could you complete a whole project together?

“Definitely – we’ll work together again for sure… I’m always open to anything. As long as that makes sense, then I’m okay… She’s got something special. She is very unique. I was just glad she was on this record. She is a hard worker and it went well. But the chemistry was natural.

You are a leader in this new wave of hip-hop and R&B from southwest Sydney, which The Kid LAROI represents globally. Are you surprised how big he got?

“I always knew it was only a matter of time or else I would have quit a long time ago – or I would have left Australia. I would have gone abroad where this genre is much more appreciated. But I knew there was so much love here at home.

“Obviously, as you mentioned now, The Kid LAROI – he’s number one on the US charts. Even when I first met LAROI, and when we all came and watched him grow up, we knew he would do something special. But just now to really see him where he went with it, how – it’s amazing.

Why do you think Sydney’s hip-hop scene is more defined than Melbourne’s – not to play into any rivalry!

“I can’t really tell you, to be honest. I love Melbourne; Melbourne is a whole vibe. You have a large community of migrants, like us. I just think Sydney has that extra element of hustle and bustle, that’s it. Sydney is the great smoke of the country.

COVID-19 has been an existentialist time for creatives. How do you see yourself in a post-pandemic world?

“I always see it growing, diversifying, you know. COVID is really unhappy… Sometimes it’s a little wrong to think like that, but I’m one of those people who all the time live as if something is about to fall – like a piano is going to fall on me. head at all times. I will always have this cloud on me like this. I sometimes find it hard to take advantage of the moments, when I’m having a great time, so I’m prepared for the worst.

“So basically COVID hasn’t really hurt me that much. I was already prepared for whatever was to come. But I learned from that experience that what’s important – which is ourselves, our sanity, our family, everything like that – comes first. Then also just diversify; not being comfortable in just one thing – just knowing how to move.