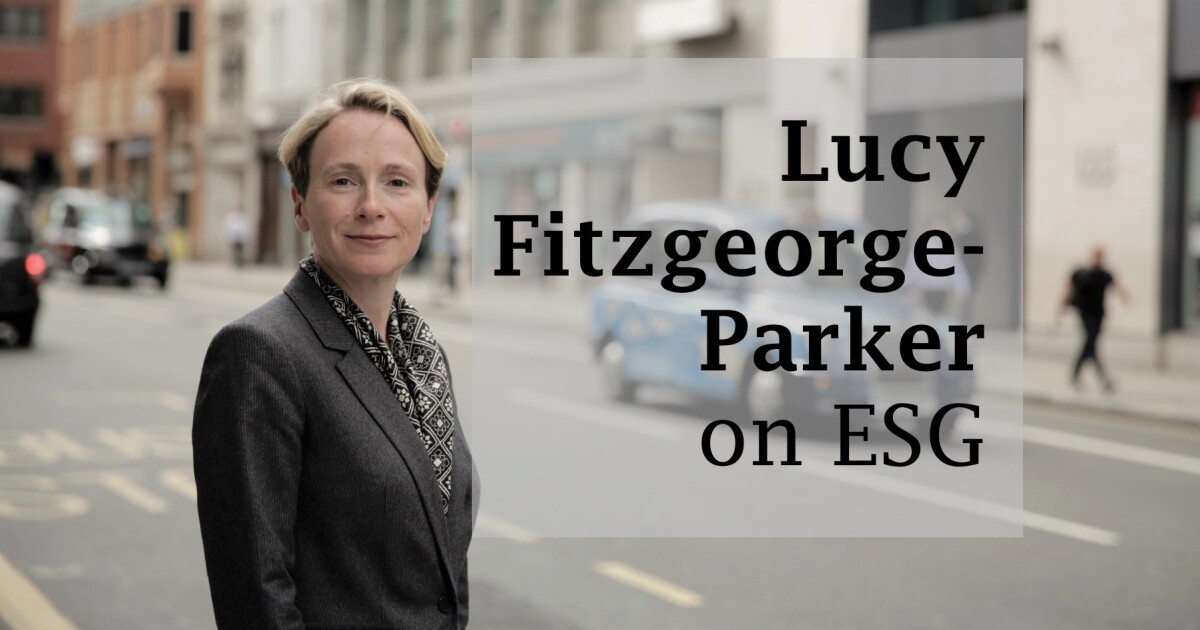 Banks struggle with the logistics of COP26

For those who care about the future of the planet, the burning questions ahead of the COP26 climate conference in Glasgow are: whether or not the final parts of the Paris Agreement can finally be worked out; how carbon markets will evolve and whether or not countries will commit to meeting sufficiently ambitious emission reduction targets.

Those concerned about social justice and the climate worry that representatives from poorer countries will not be able to make their voices heard due to Covid restrictions and the growing cost of participation. According to The Guardian, the cost of setting up a booth is up 30% higher than usual due to supply chain and labor shortages.

Bankers and asset managers are also concerned about these issues. But after speaking to some of them over the past few weeks, I can confirm that the most pressing concern in the industry is trying to figure out what will happen in Glasgow – no pun intended.

With less than a month to go before the conference begins on October 31, no one seems to have much of an idea. When I gave him the dates I will attend, a bank PR commented, “You’re almost the only person I’ve spoken to who has a specific plan!” “

Once again, this confusion is of course linked to the Covid. Until the end of August, many still doubted the physical event would take place. Many banks hedged their bets and started planning virtual events, only to wake up last month to realizing that Glasgow was happening and that they had to be there.

This is where it all got a bit tricky. While it is now clear that there will be a physical event, it is equally clear that it will be different from previous COPs.

On the one hand, the capacity of delegates is only 20% of what it was at the last conference in Madrid in 2019. This means that organizations have to be very selective about who they send – and they have to. had to make up its mind fairly quickly, given that the registration deadline for participants was yesterday, October 7th.

The good news is that everyone agrees there will be a lot of senior representatives.

“We hear that a lot of companies are sending board members,” says one banker.

Those responsible for financial sector sustainability, along with other senior executives, are also expected to perform en masse.

But while the banks have had to decide who to send, they seem to have made much less progress in figuring out what the lucky few will do once there.

No one seems entirely clear on what Covid requirements will be in place, but reports suggest movement between different parts of the conference may be limited.

“We’re not even sure we can enter the same area as our customers,” a banker said plaintively.

For a bank, the answer is to focus on businesses that have signed up as event partners.

“At least we know they’ll be there,” says a member of his communications team.

Others are trying to figure out how to organize hybrid events in a conference venue, which seems like a recipe for disaster.

As one banker put it, “Everyone tries to figure out in the dark what other people are doing. “

Even those who planned early for Glasgow are not immune to the general chaos. As hotels were booked en bloc by national delegations, many opted for Airbnbs – which in May, when a physical event seemed unlikely, cost around £ 90 a night for a one-bedroom apartment.

The same properties now cost well over £ 700 a night. Unsurprisingly, some owners have ditched their original reservations to take advantage of the lucrative last-minute accommodation rush.

Hopefully much of the fog of confusion clears over the next two weeks – but then again, bankers have been telling me since mid-September that they were hoping to have some clarification on their plans “by next week.” .

Otherwise, those of us heading to Glasgow may travel more with hope than expectation. One thing is certain, it will be a COP to remember.

Five campaigns we loved in September: your winner revealed

Federated Challenge Fundraiser is a record