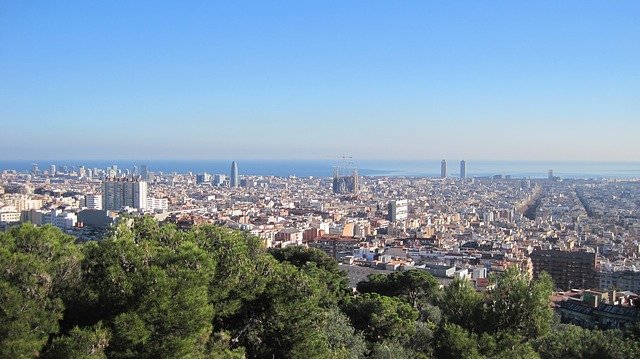 The city hall of BARCELONA has banned the rental of rooms for less than a month.

The objective is to stop the use of the rooms for tourism, explained the deputy mayor for town planning, Janet Sanz, saying that allowing it would create a huge increase in the tourist offer of the city and a danger, “since 670,000 houses could accommodate tourists”. .

Mayor Ada Colau said vacation rental platforms like Airbnb should stop advertising. She specified that given the impossibility of controlling this type of rent, “which conceals mafia practices”, the town hall prefers to prohibit it completely.

The plan that regulates accommodation for tourist use in the city, called PEUAT, included this new change, ensuring that Barcelona already has 154,000 regulated beds and that no more are needed.

Last August, the Generalitat approved the use of rooms for 31 days or less.

However, he left the city’s regulations in the hands of Barcelona City Council.

Platforms such as Airbnb had been fined and have since appealed to the courts.

The PEUAT has been in place for more than four years to supervise the rental of accommodation for tourist use. Therefore, to rent a holiday home, a license must be requested from Barcelona City Council.

Since last August, the council has temporarily suspended the granting of new licenses.