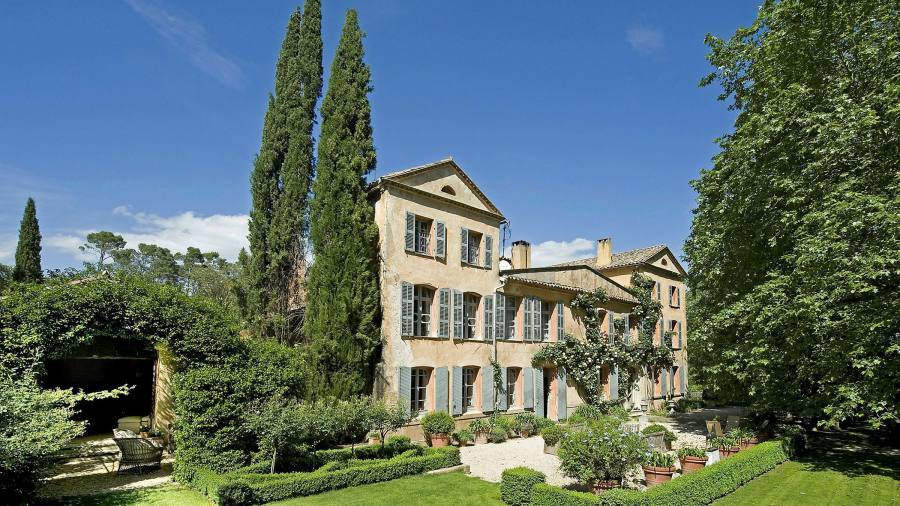 Airbnb says Europeans seek more unique stays beyond their home country for their vacations, customers in Belgium and Germany are boosting demand as EU prepares Covid vaccination certificate to facilitate travel across the block.

The short-term rental provider said the number of customers in the EU looking for accommodation in other European countries increased by a third during the week of May 24 compared to the same week in 2019.

The Belgians were behind the biggest increase in interest, with searches up 31%, followed by the Germans, who were up 28% from 2019 levels, and the French at 15%. .

Airbnb said that in the week to May 22, searches by people in EU member states were at the highest levels since the start of the pandemic, in a sign of consumer confidence that vaccinations and tests will reverse the pandemic.

“We’re gearing up for what we think is the travel rebound of the century, but travel will look different,” said Emmanuel Marill, Airbnb regional director in Europe. “Europeans visit more places, stay longer and are more flexible about their departures. “

Data from Airbnb bookings from analytics firm AirDNA shows consumers are also opting for more luxurious stays thanks to high levels of savings accumulated during closings and a desire to make up for vacations lost due to the pandemic.

Demand for luxury accommodation, which accounts for the 15% of its properties ranked in terms of price, had recovered to 87% of 2019 levels by March of this year, while demand for economy stays was only by 51%.

Airbnb said that bookings for accommodation it described as “unique”, such as castles in Spain or cone-roof cottages in Italy known as trulli, increased by 94% in the four months to the end of April 2021 compared to the same period in 2019. Rural areas have taken precedence over urban destinations, he added, places such as the Var in Provence being more reserved than Paris.

Travel across Europe has been much slower to recover than in the United States, which has seen a faster vaccine rollout and less stringent lockdowns. In a bid to boost travel to the bloc, the European Council last week approved a regulation for the development of a Covid digital certificate that will show a person’s vaccination status or whether they have had a negative test result .

The certificate is to be implemented from July 1 with a phased implementation period of six weeks. The European Tourism Alliance has warned that member states should avoid delaying its introduction because “sectoral resilience is at its limit.”

Dana Dunne, managing director of eDreams Odigeo, Europe’s largest online travel provider, said that across the continent countries were starting to return to booking levels close to 2019, with the exception of the UK where, despite nearly 60% of the population having had at least one stroke, the government has introduced a strict system of traffic lights and travel restrictions.

Dunne said that for travel agencies it made “more difficult to understand what was going on” and also resulted in “an increased level of fear for the consumer”.

This article has been edited to show that the data covers searches from EU countries, not searches to destinations as previously stated