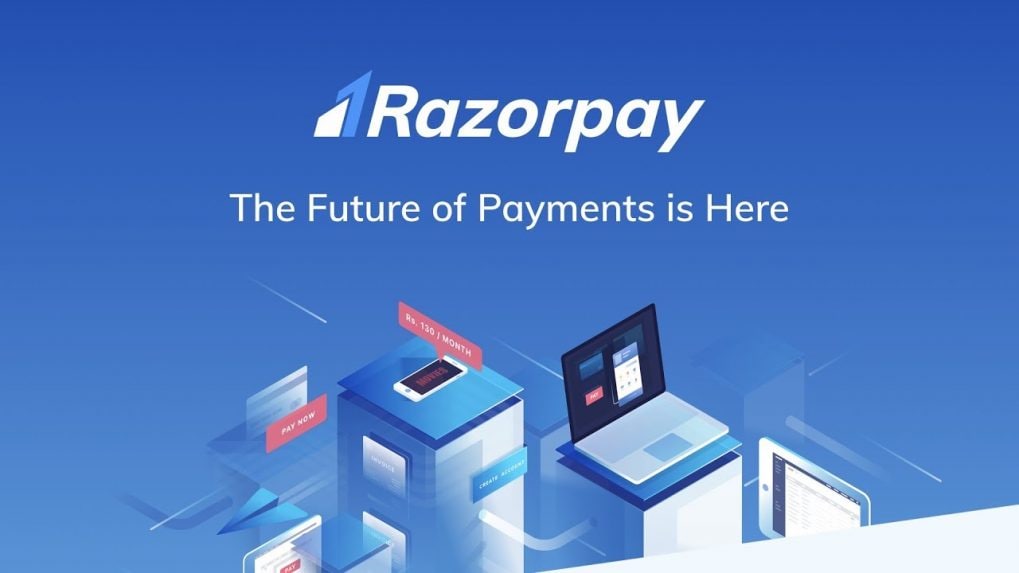 Fintech unicorn Razorpay is in advanced talks with US venture capitalist TCV to lead the new round of funding to raise $ 270 million, Mint reported.

The latest round of funding (Series F round) could more than double the payment startup’s valuation to $ 6.5 billion (Rs 48,345 crore), two people familiar with the matter told Mint.

Besides TCV, existing Razorpay investors are also likely to participate in the new fundraiser, sources said, adding that the Bengaluru-based fintech is also in talks with reputable global investors.

A portion of the funds raised will be used for inorganic growth opportunities.

Tech investor TCV has invested in leading global companies like Netflix and Airbnb. Its first investment in India was in the fantasy games platform Dream11 in March. This was followed by investments in logistics management startup FarEye in May.

In the Series E funding in April, Razorpay raised $ 160 million, which valued the company at $ 3 billion.

A spokesperson for Razorpay declined to comment, while TCV did not respond to letters sent by Mint seeking their comment.