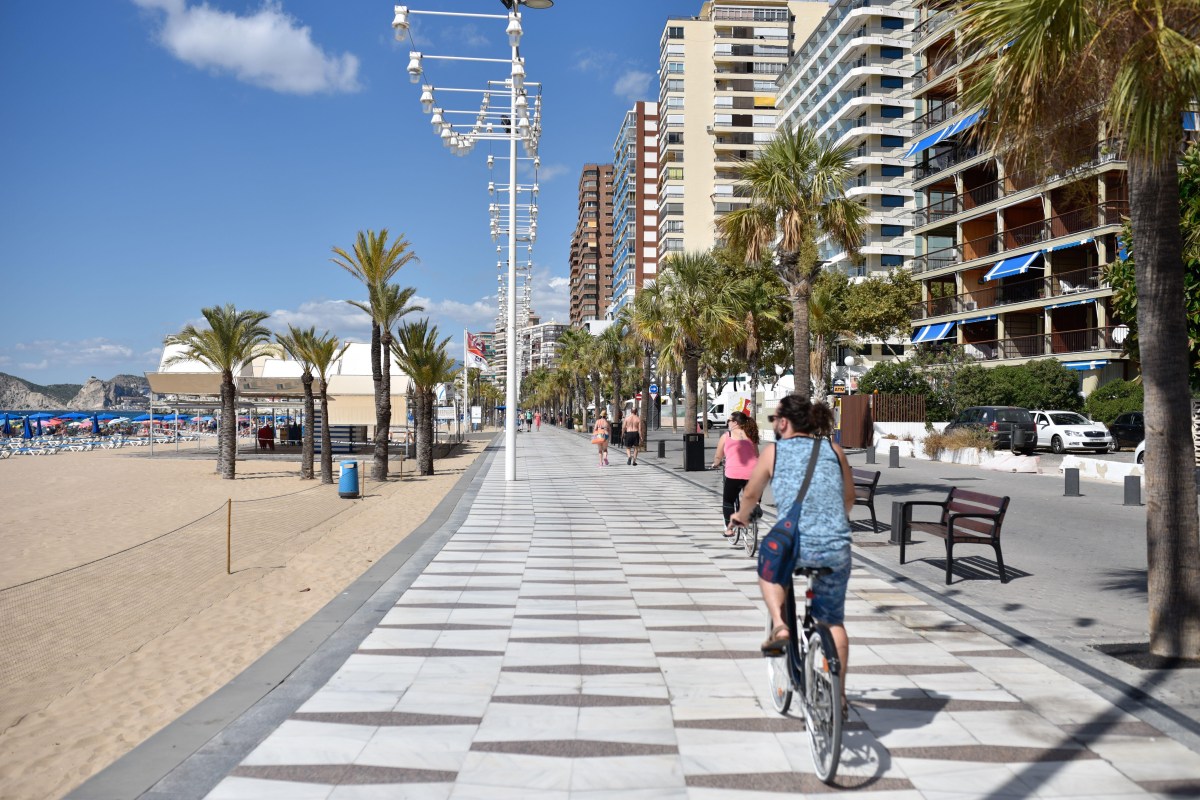 HOTELS in Benidorm and the Costa Blanca could be forced to close again this summer, unless British tourists return by next month.

Spain has started welcoming British tourists in recent weeks, although the majority of the country remains on the Amber List.

However, unless holiday bookings increase by next month, much of the resort town of Benidorm could be closed for another summer season.

Toni Mayor, president of the HOSBEC hotel association, told local media: “If British tourists do not arrive in August, the hotels are doomed to close.

He added that the increase in cases in Spain had dampened hopes of tourists returning this summer, with France and Germany advising against travel to the country.

If hotels close, it could mean more expensive vacations for Brits in the future, as high demand will cause prices to skyrocket.

Benidorm became a ghost town during the pandemic, with the majority of tourism typically coming from the UK.

Nightclubs and bars remained closed or with a limited number of guests, while many businesses closed completely. A new curfew is also in place, meaning all nightlife must close at 12:30 a.m.

Expat Tracy, from Maldon, Essex, said last month: “Bars and hotels are starting to open, but we desperately need to be on Britain’s green travel list.

In a bid to encourage tourists, Spanish bar owners have promised ‘best summer ever’ for British holidaymakers, with £ 1.30 pint

There is hope for the return of British tourists, with new rules in place from July 19 that will allow double-vaxx holidaymakers to skip the Orange List quarantine – meaning Spain would have rules similar to those of Green List countries.

Only the Balearic Islands, which include Ibiza, Mallorca and Menorca, are on the green list, although there are concerns that they may also be brought back to the Amber List just weeks after their addition due to the increase in prices. case.