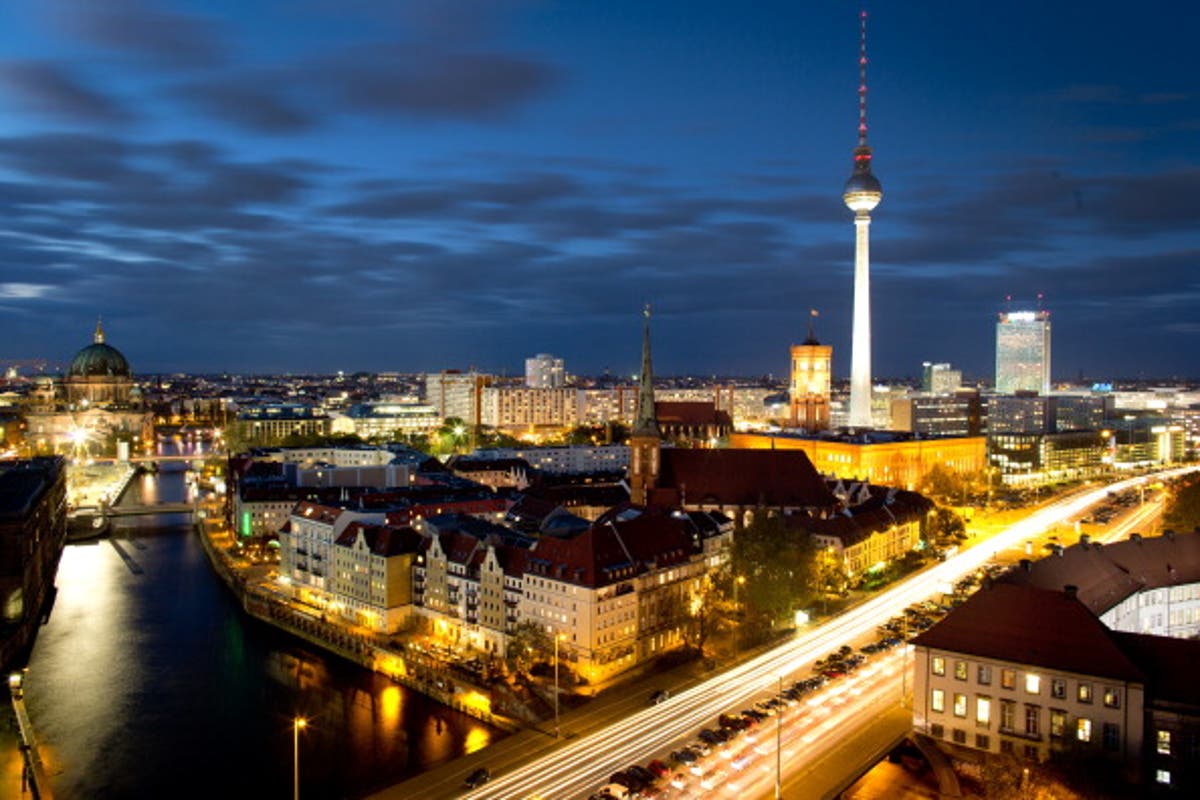 Anyone planning a weekend getaway to Berlin may have received a nasty shock, when the city announced that it banned residents from renting their apartments to tourists through Airbnb. This decision is the result of a severe housing shortage, unprecedented population growth and marked changes in the housing system in Europe.

Berlin has long been a city of choice for creatives. Even when it was divided between East and West, the city drew an alternative crowd. And when Berlin’s population declined – especially between 2000 and 2012 – the resulting surplus of cheap housing attracted young artists, musicians and hipsters who were be overpriced from London, Amsterdam or Paris, due to prohibitive inflation in property prices and ever higher rents.

Berlin has remained affordable thanks to a law known as Zweckentfremdungsverbotsverordnung, which prevents owners change the use of properties. This makes it difficult to convert residential buildings into commercial properties and has protected much of the city’s housing stock from development since WWII. Similar regulations also exist in other major German cities, such as Hamburg and Munich.

Two years ago, the Berlin parliament amended this law to include short-term leases on “guest apartments”. This made the short-term rental of entire apartments illegal, with offenses punishable by a fine of € 100,000 (£ 78,000). After two years’ notice, the ban went into effect in May. Under the new law, it is still legal to rent rooms in your own apartment, but they cannot occupy more than 50% of the floor space.

German research has found that buying and renting apartments to tourists – through online agencies such as Airbnb and Wimdu – has become very profitable, with some companies managing hundreds of properties. Partly because of this, Berlin – which once had a housing surplus – now finds itself with a severe and growing shortage.

The city is expected to grow by about 45,000 inhabitants each year – and this is before counting the 30,000 and 60,000 refugees who arrived in the last two years respectively.

To cope with these pressures, the city plans to build 220,000 additional housing units over the next decade. According to Thomas Knorr-Siedow, a resident of Berlin and director of the town planning consultancy UrbanPlus, the town planning department intends to provide 20,000 homes per year, of which about 6,000 will be built by municipal housing companies.

Planning agencies will help ensure that one third of all new housing is affordable, in line with Berlin policy rent control provisions. And Berlin is thought to have around 20,000 “guest apartments”, which – if made available for normal rental – could meet a year’s demand.

Housing is not the only factor behind this change. In addition to the loss of permanent rental apartments, short-term rental to tourists is seen as a nuisance by locals, who complain that bachelorette parties, bachelorette parties, mass pub crawls and loud parties all night long seriously denigrate the quality of life in central Berlin.

Other cities are taking note of this approach: for example, Amsterdam is currently working to limit Airbnb rentals as well. Here, entire apartments can now only be rented out at times when the owners are on vacation and have a vacant apartment anyway. City officials are enforcing a rule that limits short-term vacation rentals, using automated computer systems to monitor online advertising.

Richard Ronald, professor of urban studies at the University of Amsterdam observes that:

“The city of Amsterdam has been grappling with the rise of Airbnb, and as it initially sought to regulate growth, it was increasingly forced to crack down on the industry. Against the backdrop of Amsterdam’s large but severely constrained rental housing supply, concerns have been expressed about the shift of property owners from regular contracts to short-term tourist rentals. At the same time, tax evasion and illegal subletting, especially among social tenants, have also been a concern. “

In addition, Amsterdam is a relatively small city, which is also a very popular tourist destination, so it has long sought to maximize its income from tourist tax, which is collected through hotels and hostels. Unregulated tourist rentals have an impact on these revenues.

As Ronald’s animation (above) explains, the real story here is the transformation of the housing system in Europe. Since the financial crisis of 2008, there has been a rapid expansion of private rental across Europe, resulting, in part, from the disappearance of home ownership. Young people often find themselves unable to obtain a mortgage or rent from social landlords whose housing stocks have been depleted by subsidized sales or on the open market, so they must rent privately.

In tourist hotspots such as London, Barcelona, ​​Berlin, Edinburgh and Amsterdam, a battle for the rental market has erupted, with housing and town planning authorities increasingly pressed to act on behalf of residents. Berlin, with its long tradition of rent control, has responded with this new regulation. The move is likely to put housing back on the agenda across Europe – especially in cities trying to balance growing demand for rental housing, with a vibrant tourism sector.

This article was originally published on The conversation. Read it original article.

Berlin banned owners from renting apartments on Airbnb – here’s why

Pittsburgh tiny house continues to appear on Airbnb, could be in violation of its URA loan