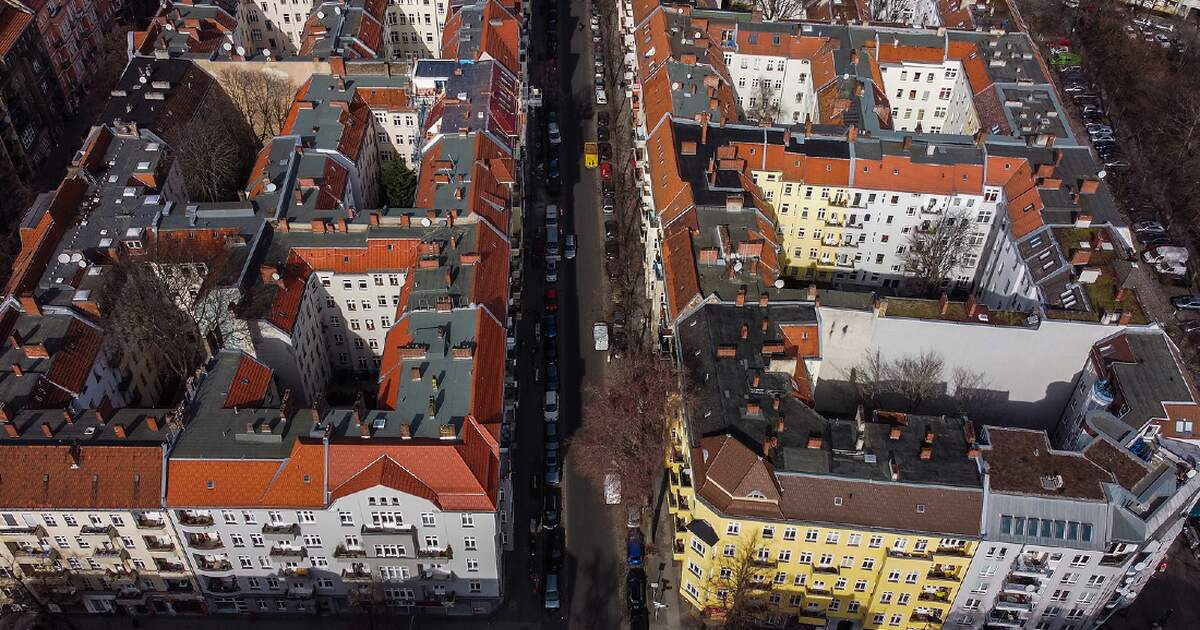 As part of its merger with Deutsche Wohnen, the Vonovia group offers the Land of Berlin the possibility of acquiring more than 20,000 apartments in the capital. The two real estate giants say they want to show the Senate that they are determined to tackle the housing crisis.

Germany’s largest private apartment rental company, Vonovia, is once again trying to take over its biggest market rival, Deutsche Wohnen. The group announced on Monday its proposed merger of 19 billion euros. If approved by shareholders, the deal would create a huge real estate company with more than half a million homes across the country.

“In order to tackle both the housing shortage and climate change more robustly and effectively, Vonovia and Deutsche Wohnen are joining forces,” Vonovia Group said in a statement Monday evening, adding that it wanted to release more money for renovations and new construction projects.

Part of this effort will see the two companies join forces in Berlin, where they collectively own more than 150,000 apartments. Vonovia boss Rolf Buch said he hoped, together with the Senate, to end the “unsatisfactory state” of insufficient living space in the capital. “We will use our size to meet our social responsibility.”

Buch announced that the company would propose to the Berlin Senate a “Social and future housing pact”, according to which rents in Berlin will not increase by more than 1% per year for the next three years, and not more than In addition, the cost of renovating apartments in the capital to promote energy savings would not be fully passed on to tenants.

As a sweetener, the merged group wants to offer the state 20,000 of its apartments in Berlin for sale. This was confirmed on Tuesday by the mayor of Berlin, Michael Müller. More housing in the hands of municipalities means more influence on socially acceptable rents and more security for many tenants. Berlin currently has 340,000 social housing units.

The two companies made headlines earlier this year after Berlin’s controversial rent cap was overturned by the Federal Constitutional Court. While Vonovia decided not to pursue arrears from tenants whose rents had been reduced by the cap, Deutsche Wohnen – which is the city’s largest private housing provider – said it intended to do so. refund the difference to the tenants.