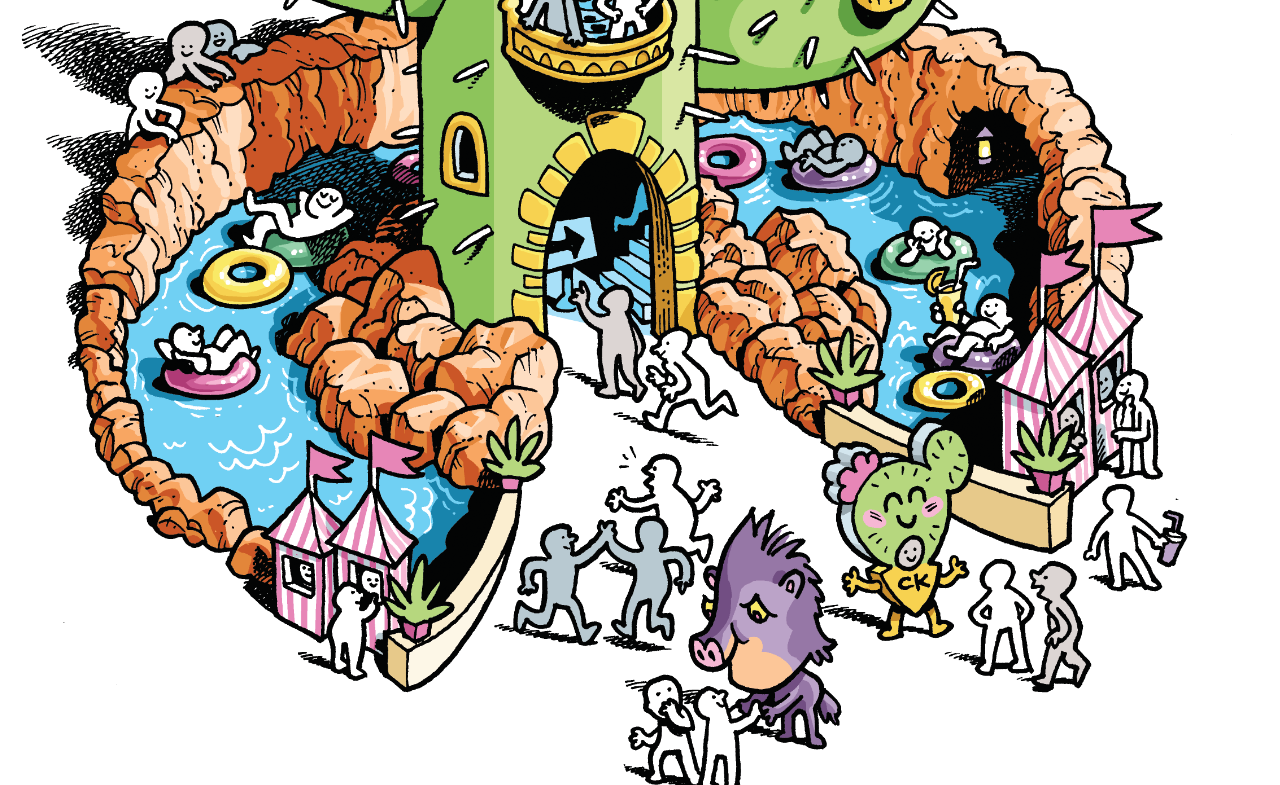 Less than a week after Raquel Terán was first elected to the Arizona House in 2018, she faced a bogus lawsuit challenging her citizenship. Terán was born and raised in Arizona, and the suit was quickly dismissed by a judge. The longtime community organizer, who once clashed with former sheriff Joe Arpaio, refused to shut up, telling reporters the lawsuit was “designed to exclude people like me.” Years later, undeterred, Terán has now become a state senator and, last year, was elected chairman of the Arizona Democratic Party. She brought a powerful voice to a party that at times struggled to find a platform beyond pointing fingers at the extremes of the GOP. She refused to tolerate frivolous attacks from the right. And, perhaps more importantly, Terán is constantly on the streets, even now that she is at the State House. When residents of Periwinkle Mobile Home Park, who were being evicted from their longtime homes by Grand Canyon University, came out in the scorching heat to protest, Terán showed up to march alongside them. When workers at the Phoenix Sky Harbor International Airport concession went on strike, Terán was on the picket line. We are happy to see her at the head of the Democratic Party.

The hotel next door | Notice – Sentinel of the Sun

What happened to Bateman’s underage wives since his arrest

Things You Should Never Do in Arizona, According to Scottsdale Local