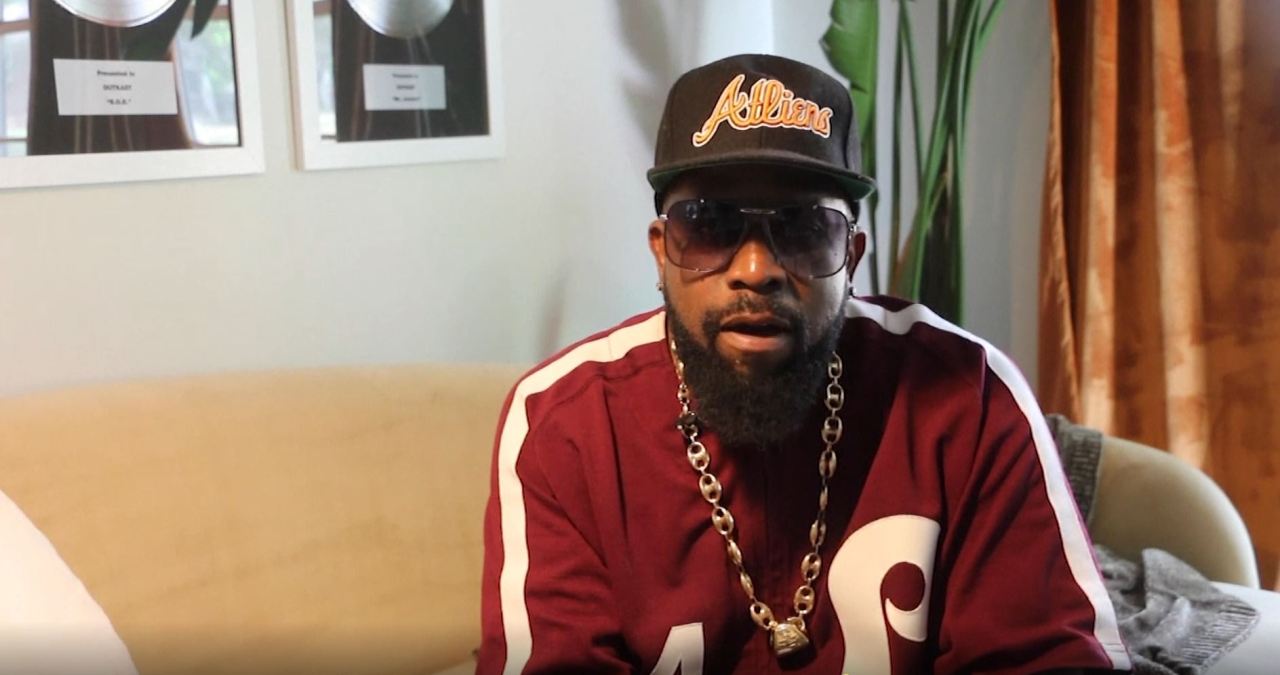 Recording artist Big Boi, half of Grammy-winning hip-hop duo Outkast, has teamed up with Airbnb to deliver a once-in-a-lifetime stay at “The Dungeon,” the Atlanta home where he and his colleagues from the Dungeon Family music collective wrote their first songs.

The modest single storey house would spawn a southern hip hop movement in the early 1990s. Now, and spending the night on the holy ground of hip hop is up for grabs via Airbnb.

Big Boi gave The Associated Press an exclusive tour before the home he now owns was listed on Airbnb. Platinum albums adorn the walls and the wallpaper features the duo Outkast, Big Bio and Andre “3000” Benjamin.

“It’s definitely up to Airbnb standards. They, you know, I wanted to keep it, you know, keep the integrity of the house but at the same time give it a twist and update it a little bit. So you can see on the wallpaper all the little details that they did a great job and, you know, I think whoever comes in here first is going to be amazed, ”Big Boi told the AP.

The infamous dungeon, a small basement where the hits from the album “Southernplayalisticadillacmuzik” were written, remains intact. Big Boi says he won’t allow too many changes to this special place.

“This is the dungeon. This is where we wrote and Organized Noize produced all the music we started with, from “Southernplayalistic” to “Cell Therapy” by Goodie Mob and you would have Rico, Ray or Pat right here at the controls of the boxes. rhythms. Then you’ve got Outkast, Goodie Mob, Big Rube, chairs here, everyone three or four people on the stairs with their passes, writing, trying to create and it’s holy land, you know? Under this plastic tarp is red clay. It’s red clay. We used to have dusty records and dirty beats, ”Big Boi said.