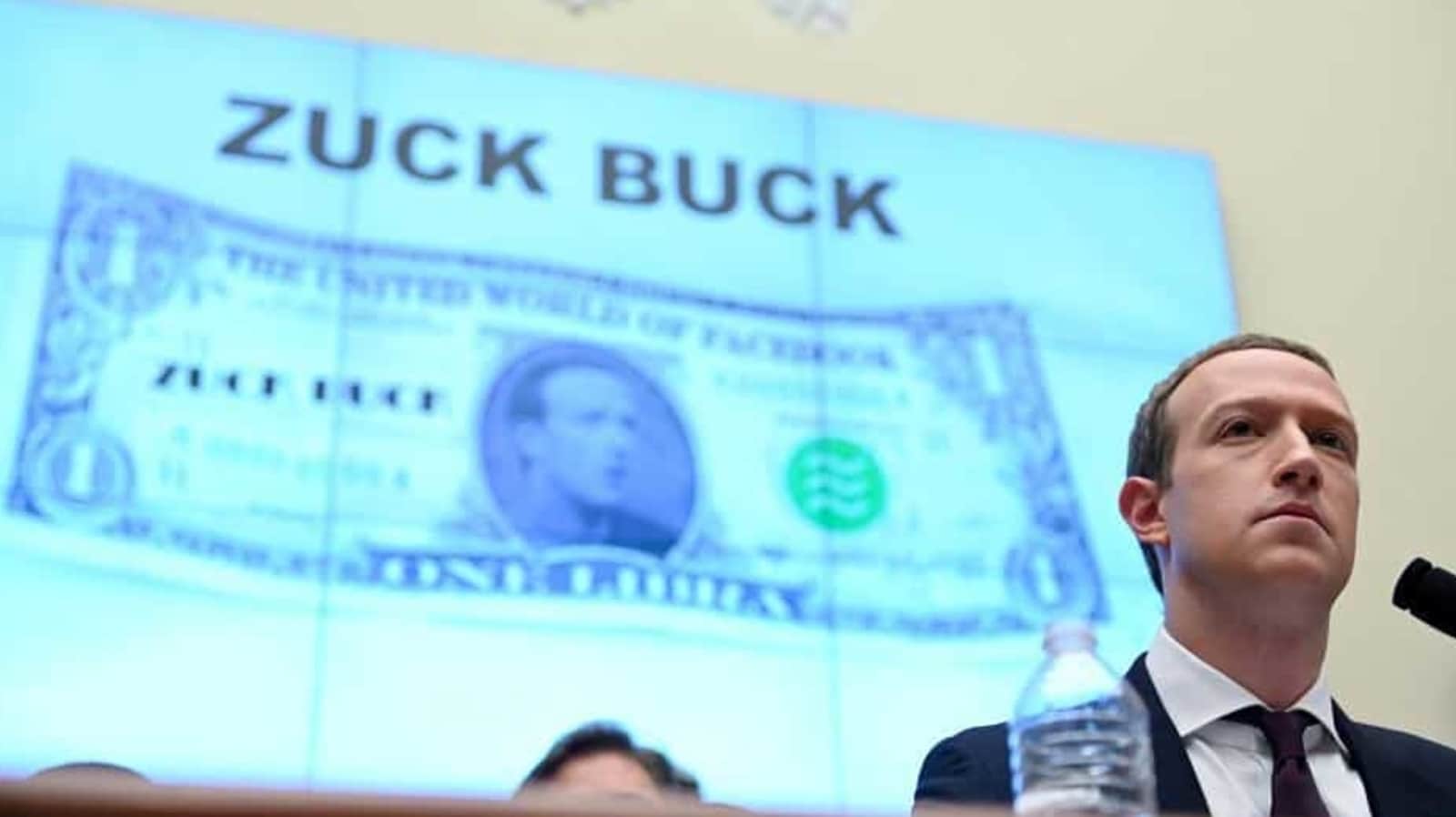 Gautam Adani of the Adani Group has added $ 16.2 billion so far this year, which has brought his total net worth to $ 50 billion and is now the 26th richest person in the world, according to the Bloomberg Billionaires Index . While Jeff Bezos and Elon Musk, the richest men and second in the world in terms of wealth generation this year, continued their fight for the top spot, others like Adani made quieter progress. Adani is behind Chinese billionaire Jack Ma. As of March 13, his net worth stood at $ 49.6 billion.

Here’s a look at the list, which also includes the following in the upper echelons of the world’s 500 richest people:

Musk, the second person on the list, has a net worth of $ 179 billion and is the founder, CEO, chief designer of SpaceX, the private aerospace manufacturing company that worked with NASA to send crews and rockets. private spaces in space. Musk is also the CEO of Tesla, the Palo Alto-based electric vehicle maker. He also founded the Boring Company, an infrastructure company involved in tunnel construction. In January of this year, Musk narrowly beat Bezos to the top of the Bloomberg Billionaires Index, when his fortune reached $ 210 billion, but Tesla shares quickly fell 36% and Bezos regained his place. Currently, Musk and Bezos are only separated by $ 2 billion.

Bloomberg says Microsoft co-founder Gates owns a total of 1% in the Washington-based software company and that the majority of his wealth comes from well-managed investments through Cascade investments. Gates is the largest shareholder in Canada’s largest rail operator and has also invested in Warren Buffet’s Berkshire Hathaway and the cruelty-free meat substitute Beyond Meat. Gates is also known for his charitable causes which he funds through the Bill and Melinda Gates Foundation. His net worth is currently $ 139 billion.

Arnault is a French businessman and Managing Director of LVMH Moët Hennessy – Louis Vuitton SE, the company specializing in luxury goods. Arnault is the only individual in the top 5 of the Bloomberg Index whose wealth does not come from technology.

Internet entrepreneur Mark Zuckerberg is the fifth richest person in the world with a net worth of $ 102 billion. Zuckerberg started the social media platform Facebook with his friends at Harvard in 2004. Three years later, at the age of 23, he became the youngest billionaire. Zuckerberg and his wife, Priscilla Chan, have pledged to donate 99% of their income.