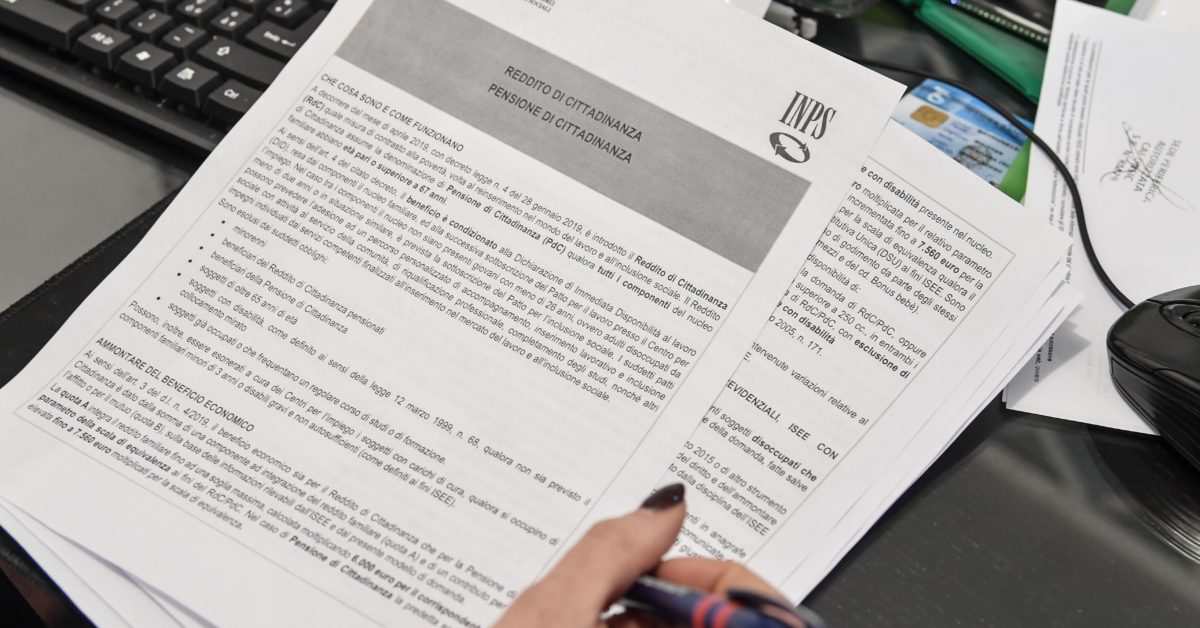 The watchdog issued the warning in a report on Tuesday following investigations in Cyprus, Italy, the Netherlands, Poland and Spain.

Poor and underutilized data means the EU is losing revenue between € 50 billion and € 70 billion which is lost each year due to tax evasion, administrative auditors have said. This annual figure rises to 190 billion euros if we include “special tax provisions” for companies – often criticized as privileged agreements – and inefficiencies in collection.

“The initiatives of recent years have given administrations unprecedented access to tax data,” Ildikó Gáll-Pelcz, member of the European Court of Auditors responsible for the report, said in a statement. “Yet the information exchanged still needs to be used much more for the system to reach its full potential.”

The problems lie in the EU Directive on Administrative Cooperation (DAC), which Brussels has updated seven times.

The last update was in December, when EU finance ministers OK that digital commerce platforms such as Airbnb, Uber, and eBay need to provide transaction data to tax administrators.

The European Commission is planning another DAC upgrade this year to include the buying and selling of digital financial assets. In its response to the European Court of Auditors, the Commission said it “generally agrees” that “more work needs to be done”.

While it is “committed to act” to improve the quality of data, the Commission underlined that it “does not have direct access to the data exchanged”.