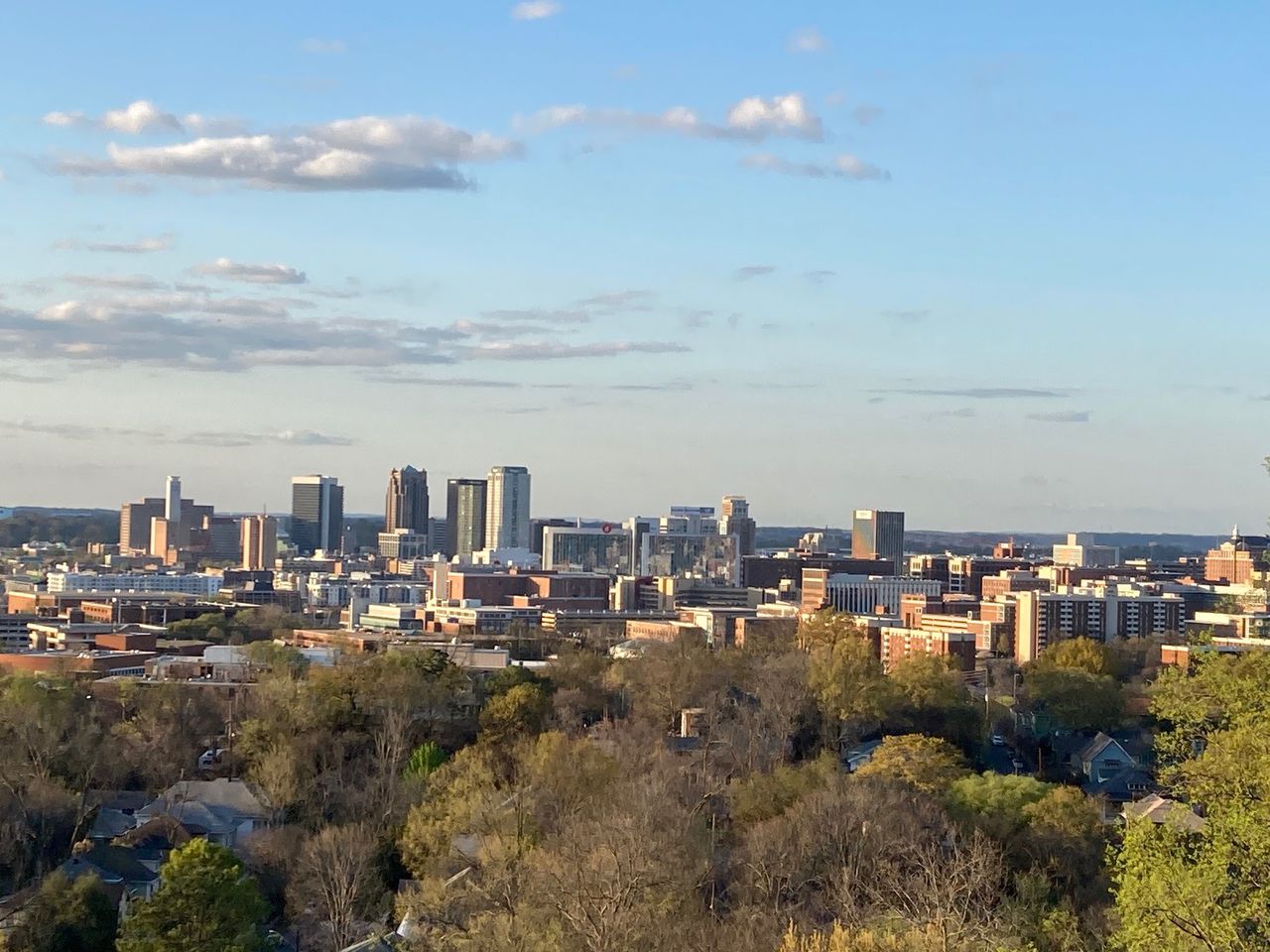 The city of Birmingham will spend the latter part of 2021 celebrating its 150th anniversary. On Monday, the city announced its latest round of summer activities to honor this historic milestone: an evening of festivities at Legion Field and a series of special three-day events for the ‘Experience Birmingham’ weekend.

On Friday, July 16, Legion Field will host the 150th Summer Celebration from 5 p.m. to 9 p.m. with an evening of food trucks, activities and music. Entrance is free and the city asks participants to bring their own garden chairs.

Legion Field will also host two sporting events that evening. The Birmingham Park and Recreation Board will offer 3v3 basketball matches for young people and adults. The city’s community partners will also organize a soccer tournament. All tournament participants must be 18 years of age or older. Interested participants can register online through the tournament’s Google form.

The Birmingham Police Department will also be hosting ‘Cupcakes with a Cop’, featuring desserts and gift bags for children and residents.

The city of Birmingham will also host Experience Birmingham Weekend, a series of three-day festivities from July 16-18.

Here is an overview of Live the Birmingham weekend schedule:

Birmingham City Food Truck Fridays: In July, LaToya Jolly of Jolly Cakes from Birmingham named her red velvet cupcake “Magic City Velvet” in honor of the city’s 150th anniversary. Jolly will be one of the many food truck vendors at the city’s weekly Food Truck on Friday, July 16 from 11 a.m. to 2 p.m. in front of City Hall.

Birmingham Civil Rights Institute: BCRI will continue its outdoor classroom series, Who’s on the Wall, on July 17, when a guest speaker discusses Birmingham-born Dr Angela Davis featured on the centre’s exterior wall mural. The event will take place at the Firehouse Community Arts Center in Avondale, 412 – 41st St. South. Tickets cost $ 20 and are available at on the BCRI’s “Who’s on the Wall” website.

Birmingham Zoo will be offering $ 5 off all general admission tickets July 16-18. The Vulcan Park and Museum will be offering a ‘buy one, get one free’ entry for residents over the weekend.

The Birmingham Museum of Art and Sloss Furnaces will also be open this weekend. Entrance to both institutions is always free.

The Elyton Land Company began selling lots in what would become Birmingham in June 1871. The State Legislature chartered the city on December 19, 1871. The theme of Birmingham’s 150th anniversary celebration is “Built to Last “.

“Birmingham has been through a lot last year,” Birmingham Mayor Randall Woodfin said in an earlier announcement regarding the city’s plans to celebrate its anniversary. “But true to our heritage, we are still here, still standing. That’s why the theme of our 150th celebration is “Built to Last” – it has always described our heart, our courage and our heritage. “

In June, the mayor announced several initiatives to commemorate the city’s anniversary, including a letter-writing campaign for citizens to express their love for Birmingham and a ‘Milestone Monday’ social media campaign to mark milestones from the city. People can send their “I love Birmingham because” letters to [email protected] The letters will be kept in the Archives Department of the Birmingham Public Library. Those celebrating milestones in 2021 are also encouraged to submit nominations to [email protected]

More information on Birmingham’s 150th anniversary is available on the city’s anniversary website.

BOOK REVIEW: “We Were the Fire: Birmingham 1963” by Shelia P. Moses