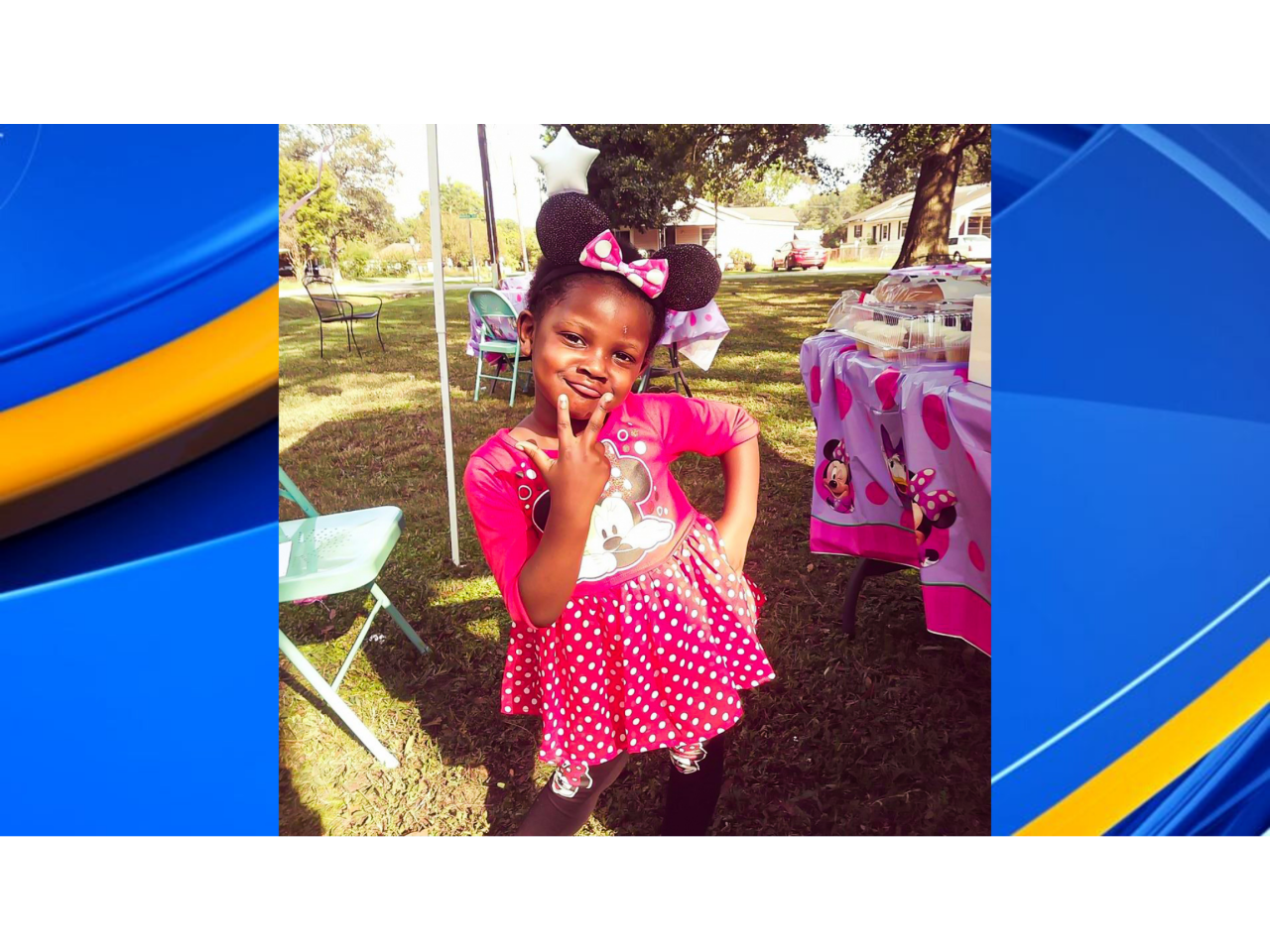 BIRMINGHAM, Alabama (WIAT) – A Birmingham doctor is responding to legal action brought against her, another doctor and Children’s of Alabama over the death of 7-year-old Kamiya Dufermeau after a routine appendectomy earlier this year.

In court documents filed Friday, lawyers for Dr Theresa Bolus list 17 separate defenses against the wrongful death lawsuit, which claim Bolus failed to meet the standard of care required to treat Kamiya after her surgery.

Kamiya fell ill in mid-April and was diagnosed with appendicitis. After more conservative non-surgical procedures that did not improve her condition, Dr. Colin Martin, an employee of Children’s of Alabama, performed a laparoscopic appendectomy.

About a week later, Kamiya was still feeling lethargic, tired and weak. On May 4, Kamiya’s mother Sherry Robinson brought her daughter to Bolus, a doctor from Midtown Pediatrics, which is owned and operated by Children’s of Alabama.

“During the appointment with Dr Bolus, Kamiya showed signs and symptoms of a post-surgical complication, including nausea, vomiting, lethargy and vomiting, which Dr Bolus witnessed” , says the lawsuit, filed by Kamiya’s mother. “The standard of care for a pediatrician required that Dr. Bolus recognize the signs and symptoms of a post-surgical complication and intervene appropriately, including a physical examination of the abdomen and imaging studies.”

Bolus, according to the lawsuit, did not perform a physical examination of Kamiya during the meeting.

The next day, Kamiya’s grandmother called 911 and EMS arrived to find Kamiya without a pulse. She was returned to the Children’s of Alabama where doctors “performed four cycles of advanced pediatric resuscitation,” according to the lawsuit. They couldn’t save Kamiya.

An autopsy showed “that Kamiya died due to an undiagnosed and untreated post-surgical bowel complication.”

“Dr. Bolus had a duty to exercise due diligence, skill and diligence in the assessment, diagnosis and treatment of Kamiya Dufermeau,” the lawsuit states. Bolus negligently breached this duty and applicable standards of care in the manner described herein, and Kamiya Dufermeau died as a direct and immediate consequence thereof.

In his response to the lawsuit, Bolus “denies being guilty of medical negligence or violation of applicable standards of care” with respect to Kamiya. While Bolus admits that she saw Kamiya vomit, her attorneys claim that she did not perform “an incomplete assessment and misdiagnosis of pinworms as the cause” of Kamiya’s symptoms.

Bolus’ response to the chase contains over a dozen tusks. In one section of the file, Bolus’ legal team claims that, as applied to its client, Alabama’s Wrongful Death Act violates the Fifth, Sixth, Eighth, and Fourteenth Amendments to the U.S. Constitution.

Another part of Bolus’ response cites BMW of North America, Inc. v. Gore of the United States Supreme Court as the reason why the claim for punitive damages “cannot succeed.” In this case, a man claimed that BMW had sold him a car which had been repainted. An Alabama jury awarded the man $ 4 million in punitive damages, but the nation’s highest court overturned that judgment, saying the damages were “patently excessive” and violated the Constitution.

Dr François Blaudeau, who represents Kamiya’s mother in her costume, called parts of Bolus’ response “disturbing,” particularly the claim that the pediatrician met the standard of care in Kamiya’s case.

“Dr. Bolus admits that she took a wait-and-see approach, telling the patient to leave and ordering the mother to bring Kamiya back to the clinic if she continues to feel sick / vomit,” Blaudeau said in an e- mail. “The minimum standard of care simply required that Dr. Bolus do more than take a wait-and-see approach. Vomiting after surgery was an indication to do more.”

You can read Dr. Bolus’ full legal response below.