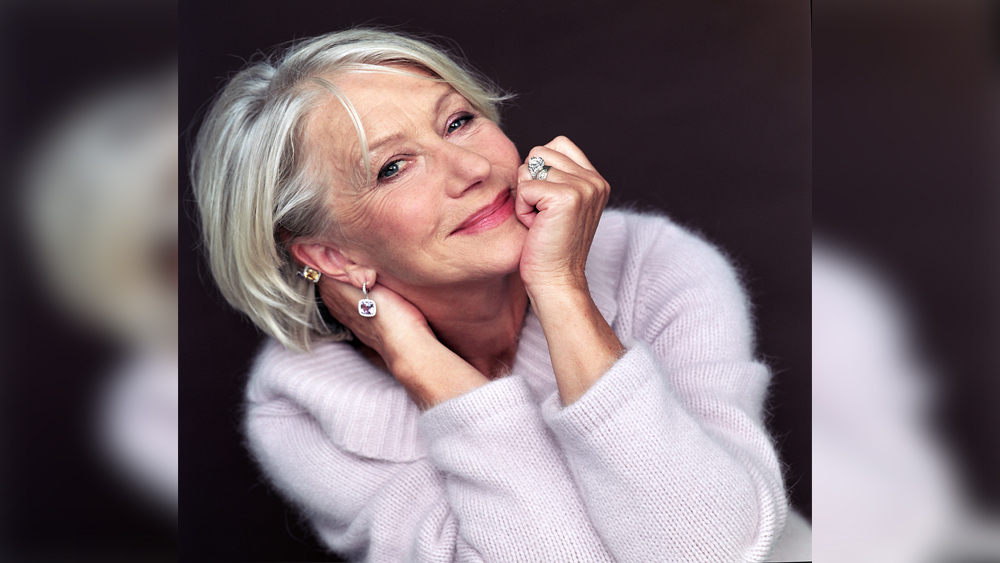 Bleecker Street and ShivHans have secured US rights to Golda by Oscar-winning director Guy Nattiv (Skin), about the legendary and only Prime Minister of Israel, Golda Meir.

Helene Mirren (The Queen) will play the role of “The Iron Lady of Israel”. The film is filmed in October in Europe.

Written by Nicholas Martin (Florence foster jenkins), Golda is a thriller that follows the intensely dramatic events and controversial decisions Meir faced during the Yom Kippur War of 1973. His blend of harsh leadership, clear speech and compassion, under impossible circumstances, would ultimately decide the fate of million lives.

Qwerty producer Michael Kuhn says; “The story is a reminder that Meir graciously accepted his role as political scapegoat for the Yom Kippur War – and, revisiting his story, Golda brings film audiences intimately closer to a woman of global influence facing the pressure to save her people and, never shying away from her own shortcomings, acting with the utmost humanity. Amidst all the global controversy, she stands out.

ICM Partners and CAA Media Finance negotiated the US presale on behalf of producer Michael Kuhn (The Duchess) with Kent Sanderson and Avy Eschenasy from Bleecker Street and Julie Goldstein from ShivHans.

Andrew Karpen of Bleecker Street and Shivani Rawat of ShivHans Pictures will be the executive producers. Embankment has also concluded multiple presales in international territories.

Bleecker Street recently released the Sundance comedy Dream horse with Toni Collette and Damian Lewis, Together together, with Ed Helms and Patti Harrison, the film by Colin Firth-Stanley Tucci Supernova, as good as military wives with Sharon Horgan, Wild mountain thyme with Emily Blunt and Jamie Dornan, documentary The Loneliest Whale, and, to come, the winner of the Berlin Prize I am your man with Maren Eggert and Dan Stevens and Mass with Reed Birney, Ann Dowd, Jason Isaacs and Martha Plimpton.

Recent projects by ShivHans Pictures include the directorial debut of David Oyelowo The water man, in which he also played, and that of Jonathan Hensleigh The ice road with Liam Neeson.