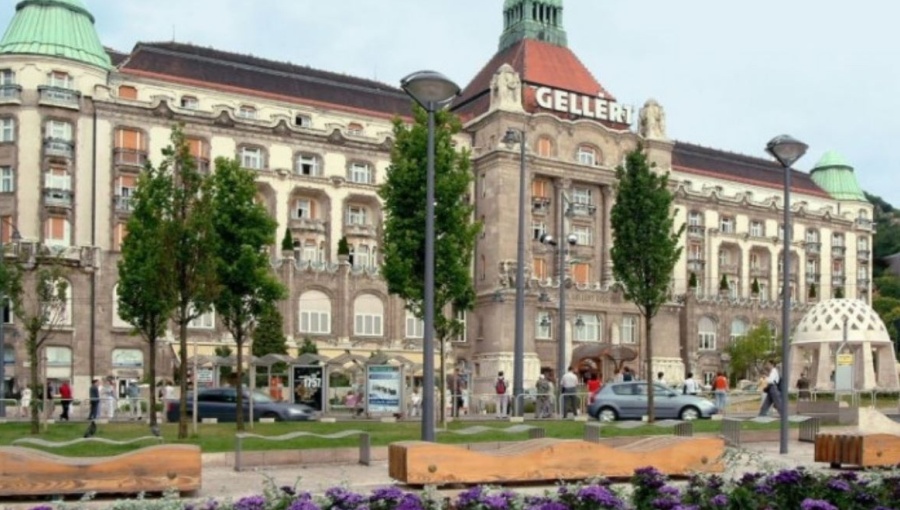 Foreign investors are lining up to take advantage of the collapse of tourism in Budapest in the hope of snagging bargains in the hotel market, local media write on December 14. But so far deals have been hard to come by as owners are unwilling to make concessions.

Struggling hoteliers in Budapest are besieged by investors from Europe, China and Arab countries, aAccording to a report from the Privatbankar website, citing industry associations and consultants.

There is no pressure on owners to sell their shares with the state-imposed loan moratorium still in place, said Tamas Flesch, head of the Hungarian Hotel and Restaurant Association. Flesch is also co-owner of Continental Group, a hotel management company, which completed two deals a year ago just before the crisis hit.

Customers are looking for buying opportunities, with a possible price discount of 20-40%, but owners are unwilling to lower prices despite the crisis, said consultant Peter Kraft. Investors are now moving to other European capitals to strike deals, he added.

Hotel development projects have continued during the pandemic as it is certain that life will return to normal next year and tourists will return to Budapest.

In the first ten months, the number of nights in commercial accommodation fell 53.1% year-on-year to 12.8 million. Overnight stays by foreign customers over the same period fell 74% to 3.57 million.

The Hungarian tourism sector closed a record year in 2019, with the number of customers in commercial accommodation reaching 12.8 million and the number of overnight stays exceeding 31.3 million, a doubling compared to 2010. Foreigners represented half of overnight stays in hotels of at least three stars. Data does not include stays booked through short-term rental services such as Airbnb.

Budapest hotels, which rely heavily on foreign customers, have been hit harder by the crisis than their peers in the countryside.

After the government lifted lockdown measures in June, domestic tourists flocked to popular destinations in the countryside. Hotels in the popular resort area around Lake Balaton operated at full capacity in August, with some raising prices by up to 40% due to high demand.

Hotels were forced to close except for business tourists after the government reintroduced restrictions in mid-November. Most hotels in the capital have closed temporarily to cut costs and lay off staff. They are now trying to survive on government furlough measures, which had been extended until January.

The prevailing sentiment is that owners are in no rush to exit the market, writes Privatbankar

Analysts say there are at least two dozen projects in the pipeline in central Budapest. However, projects that are still in the design phase will be unlikely to materialize due to a lack of funding.

A recent report by the National Bank (MNB) estimated that the development of some 7,000 rooms, or about 13% of the current capacity in the market, to be completed in three years, could be subject to review. Some 4,200 rooms are to be built in Budapest.

Developments in the hotel segment came to a halt as global tourism collapsed. Some 580 rooms were delivered in the first half, according to a report by property consultancy CBRE. Projects in due diligence reached €165m, the majority of them will slip into 2021,

The biggest deals in the market over the past 12 months have been in US-Hungarian investment management and property developer Indotek Group, owned by Hungarian billionaire Daniel Jellinek.

The company bought the five-star luxury hotel Sofitel for around 100 million euros this year after taking possession of one of Budapest’s most prestigious hotels by paying around 80 million euros for Gellert, also known for its world famous thermal baths.

Indoket would carry out a complete renovation of the exterior and interior of both facilities. In Gellert’s case, the costs could easily exceed the transaction price, analysts said.