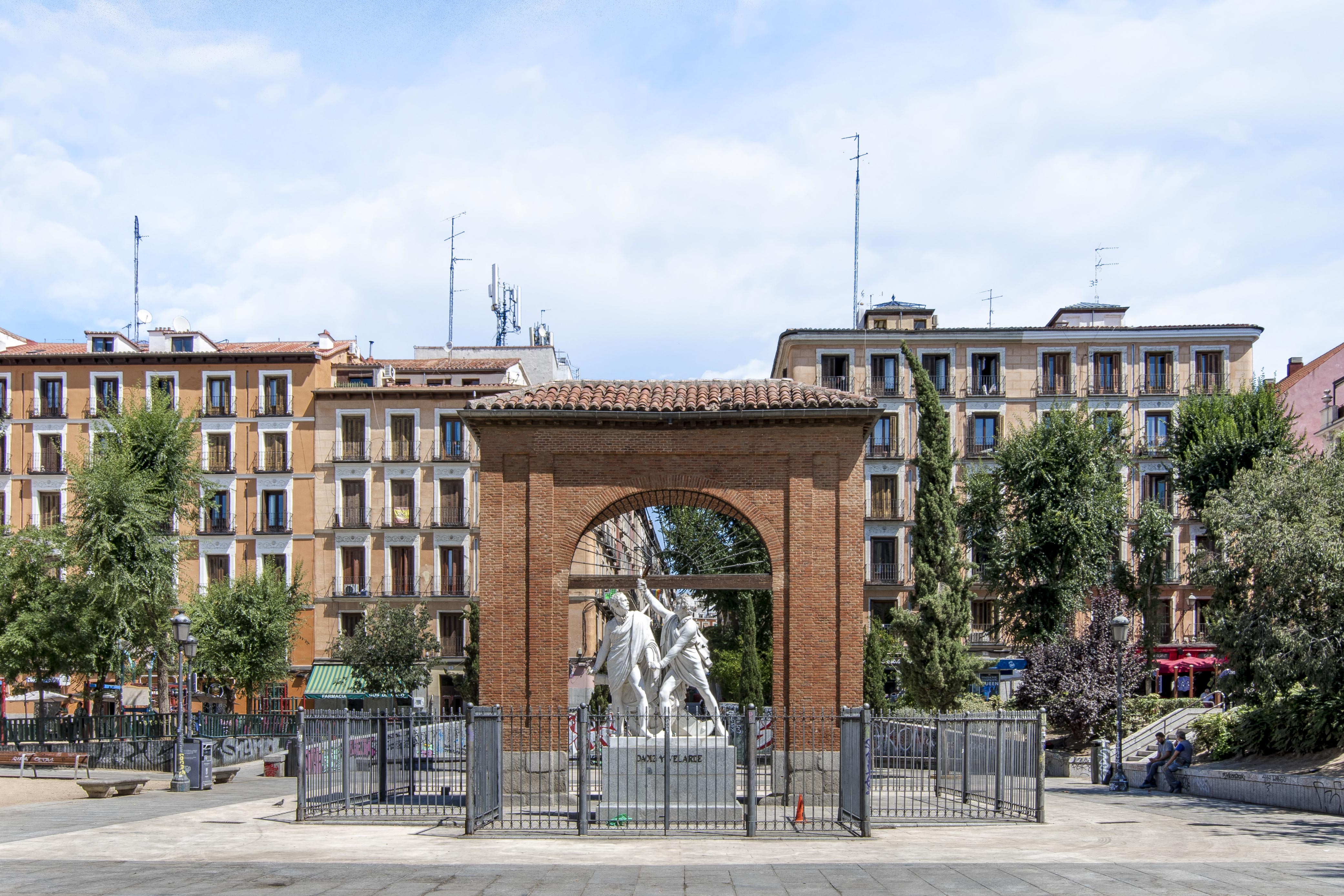 Bob W to debut in Spain with opening property in Madrid

Spain: Northern Europe designer of short-term apartments Bob W announced his expansion in Spain with the opening of a new property in Madrid in September.

The technology-driven Helsinki-based hotel provider, which aims to offer a ‘smarter alternative to hotels and short-term rentals’, will debut in Spain with a property opening in the bustling Chueca district of the Spanish capital. Currently operating in Finland and Estonia, it is backed by a number of respected real estate investors and venture capitalists including NREP, Tesi, Kaamos and byFounders, and plans to expand further in Europe.

Chueca was the obvious choice for Bob W in Madrid, due to its central location in the larger Malasaña district just north of Gran Via, its hosting of one of Europe’s largest pride parades and from its selection of small shops, restaurants, cafes and amenities, in addition to a vibrant nightlife.

Bob W’s real estate team are constantly on the lookout for properties in handpicked European neighborhoods and have secured a significant portion of the building on Calle Fuencarral 45, including studio and one bedroom options. The site is a modern commercial building located in a narrow pedestrian street, in a residential setting, at the intersection of Gran Via.

Benjamin Russell, Director of Real Estate at Bob W, said: “In our search for the perfect asset, we focused first on identifying the best neighborhoods for Bob. We appreciate the centrality of the location and the proximity to the Gran Via, but it is the local nature of micro-proximity that has identified itself as a place where Bob will thrive.

“Fuencarral in Chueca is an area where locals live and the kind of place where you can stay two nights or two months and feel like you’ve found a unique and personalized experience in one of the European capitals,” said he added.

Bob W has been advised and supported by the international team of Harper Commercial Real Estate Advisor Dennis Hobbs.

Ana Mendi, Harper Director Dennis Hobbs, said: “At HDH, we had the pleasure of introducing Bob W to Madrid and the historic district of Chueca. Bob W is a forward-thinking brand with a focus on sustainability, a deliberate pursuit of all that is local, and the use of technology to improve typical real estate usage.

“Working with Bob at the start of their expansion has been a pleasure and a privilege as it will be the way of the future for hospitality. Welcome to Chueca,” she added.

In May, Bob W announced he was taking his concept to the UK with a new building under construction in Whitechapel in London’s East End. The building is expected to open in 2022.

Previously, the company had raised ten million euros in seed funding, consisting of two tranches of four million euros last year and six million euros this year. At the time, Bob W said he would invest the funds to further develop his comprehensive technology platform, grow his team and expand into existing and new markets across Europe.