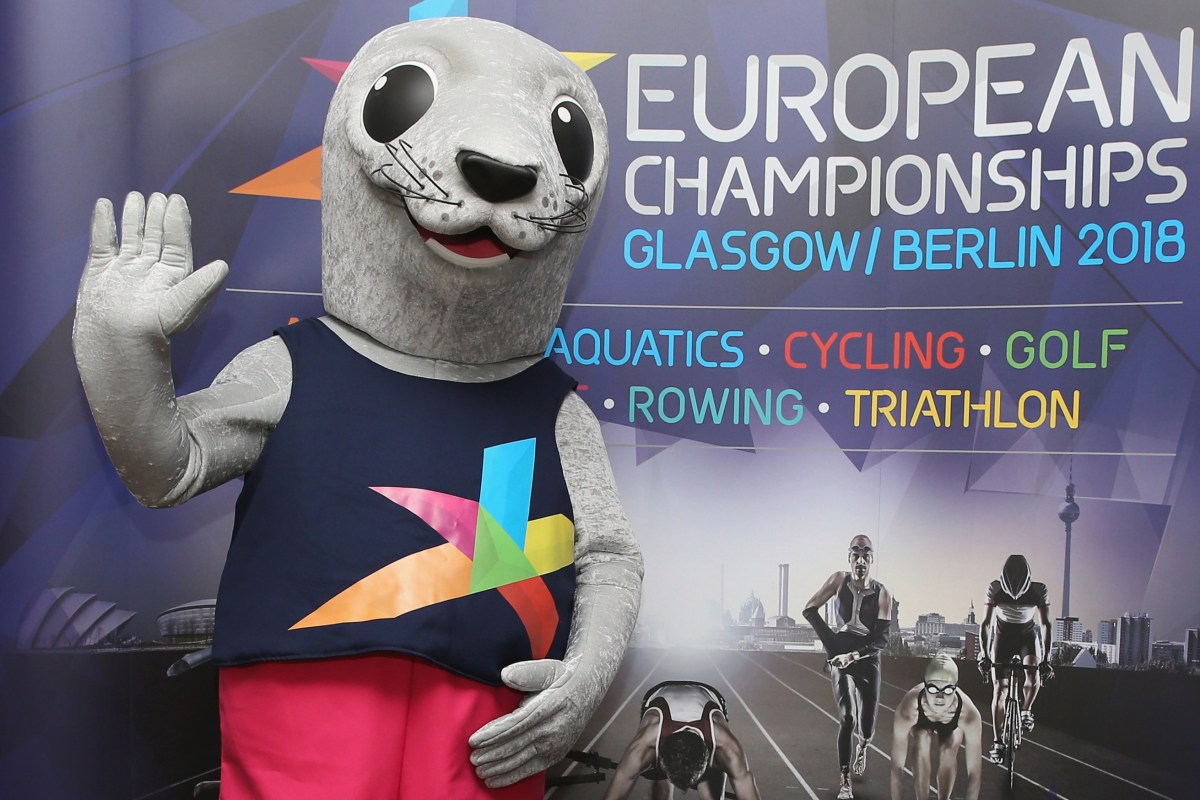 THE mascot used for two major sports championships is “recycled” for the COP26 climate conference – with the aim of involving children.

Bonnie the Seal returns when Glasgow hosts the Great United Nations Summit in the fall.

The UK government approved the move which was suggested by Glasgow City Council, with the local authority helping to host the event.

Sources have said Bonnie – who donned running shorts and sneakers in 2018 and a blue swim dress in 2019 – is going to have a new outfit that will be unveiled in a photoshoot in the coming days.

But this decision raised eyebrows, an insider of the COP26 affirming this week that the ecological mascot looks like a “demented seal”.

A Glasgow City Council spokesperson said: “What better way to engage children on COP26 and climate and environmental issues than by recycling one of our well-known and much loved mascots.

“Bonnie the Seal will swim to Glasgow, from her home in Argyll, to bring another living dimension to the event and be part of our COP26 volunteer program.”

Bonnie is based on a young female harbor seal, one of Scotland’s most iconic and beloved animals.

Bonnie’s name was selected in a 2018 Scottish poll, and the board said the mascot was “well established and popular with the Glasgow public thanks to an extensive European Championships engagement program. of Glasgow 2018 “.

The council insists that by “reusing an old mascot” it has “the added benefit of being a strong sustainability message in itself.”

Leaders from 196 countries, around 20,000 delegates and thousands of protesters are expected to gather in the city from the end of October to develop an action plan to limit the climate crisis.

The news came when it was announced that Her Majesty The Queen would also be attending the COP26 conference.

She will travel to Glasgow for a reception marking the start of the summit in early November, Buckingham Palace has announced.