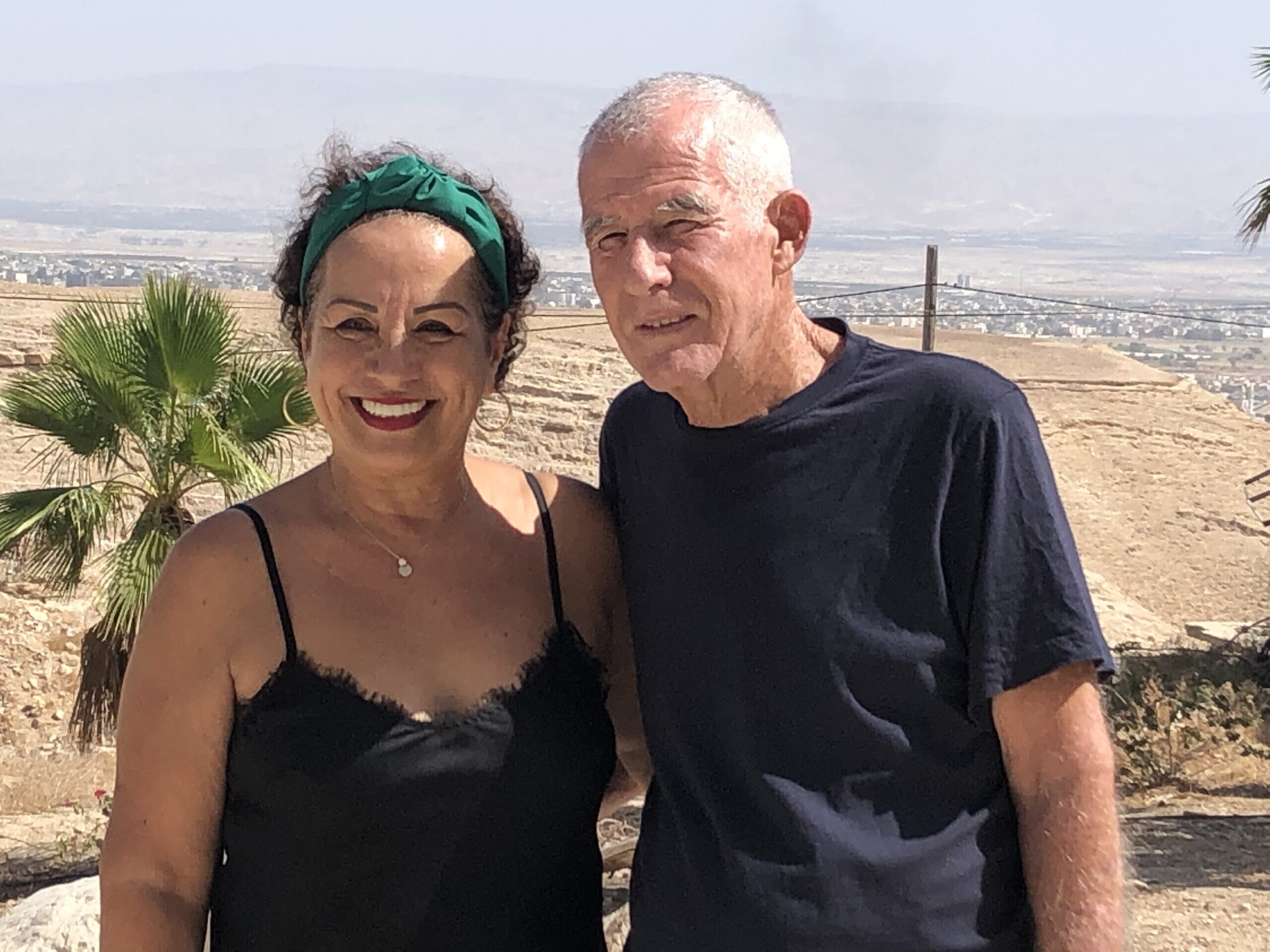 (October 2, 2022 / JNS) On Friday, Booking.com, the leading global online accommodation services website, placed a travel warning on all of its listings – owned by Jews and Arabs – for properties in Judea and Samaria, including in towns under the full control of the Palestinian Authority.

The warning, which appears in a box near the top of the page for property searches in the area, urges potential clients to:

“Review all travel advisories provided by your government to make an informed decision about your stay in this area, which may be considered conflict-affected.“

A similar warning will now appear on properties in around 40 other “conflict zones” around the world.

In September, JNS reported that Booking.com was considering labeling Jewish-only properties in Judea and Samaria with a safety disclaimer.

Over the weekend, Jerusalem issued a statement celebrating the change as a “political achievement for Israel” following “low-key and effective discussions” with the Amsterdam-based company to persuade it not to target Jewish businesses .

Prime Minister Yair Lapid welcomed the decision and said: “We thank Booking for changing the decision. The State of Israel today achieved an important achievement in the fight against delegitimization.

That being said, Booking.com still lists all Jewish properties in Judea and Samaria as part of the “West Bank, Palestinian Territory”.

The government may have applauded the fact that the warning does not apply exclusively to Jewish-owned businesses, but some of the Guest rooms the owners are not in the mood to party.

On Thursday, a day before Booking.com released its statement, JNS participated in a tour for journalists organized by the MediaCentral media liaison service in the Dead Sea Regional Council area of ​​Megilot (on the so-called Green Line), where owners of bed and breakfasts and other accommodation and resort businesses have said that news of an upcoming travel warning by Booking.com, however worded, was already hurting their businesses.

Lital and Zohar Aizenberg operate a small Mexican-themed bed and breakfast in the Jewish community of Vered Yericho called Mi Casa Tu Casa which they opened a few years ago, overlooking the PA-controlled city of Jericho,

“We are already feeling the effects [of the labeling]“, explained Lital to JNS as she showed off one of her vacant rental units.

“Tourism is a vulnerable activity. When strangers rely solely on the news, it gives them reason to be afraid. Any type of warning to tourists that something unexpected may happen to them will impact our bottom line,” she explained.

Zohar added, “First Airbnb has let us down,” referring to the company’s since reversed decision in 2019 to remove Jewish properties from Judea and Samaria, “which caused our revenue to drop 50% as we tried to survive financially, and now this”.

Zohar said their community has good relations with their local Arab neighbors. “When BDS starts, thousands of Palestinians lose their jobs,” he continued, referring to examples such as SodaStream’s decision to close its plant in Mishor Adumim and move to the Negev, putting thus many unemployed PA Arabs.

Just minutes down the road from the 81-room Kibbutz Almog vacation village, regional manager Oren Aharoni said. JNS that he is not losing sleep over any labeling by Booking.com.

Although the property is listed on the site, he said most of his business comes from Birthright and other groups, and these days mainly from Israeli tourists.

That being said, he finds the labeling absurd. “This area is quiet,” he said. “There hasn’t been a single bullet fired here since 1967.”

Adopting a ruthless attitude, Aharoni said: “I’m not worried about Booking or their safety warnings. Moreover, there is no future for agents. Customers will start making reservations directly with hotels.

Dina Dagan poses at the Biankini Village Resort on the northern shore of the Dead Sea, September 29, 2022, Credit: Josh Hasten.

On the other hand, Dina Dagan, the owner of the 110-room Moroccan-themed Biankini Village Resort on the northern shore of the Dead Sea, which gets 80% of its business through Booking.com, was deeply upset by the labeling .

“Suddenly Booking decided it was dangerous to come here?” she asked rhetorically. “Where were they during the Second Intifada? Where were they before Israel had peace agreements with Egypt and Jordan? There are terrorist attacks in countries all over the world, so why are they claiming here and now that this is a dangerous place? »

His guests are not just Jewish Israelis, but Israeli Arabs as well as PA Arabs who arrive from Nablus, Ramallah, Hebron and other areas, Dagan said.

She said JNS that she generates between 4 and 5 million shekels ($1.1 million and $1.4 million) in revenue per year through Booking.com (before company fees), with which she has worked for over a decade, but is already seeing a decline since news of the labeling threat broke last month.

“Tourists rely on Booking and they don’t know the reality, so why are they scaring people?” she asked. “We have peace here.”

Dagan said his station will now explore alternatives to the booking website.

“The reservation makes our tourist site a political issue,” she said. “It is not up to them to divide our land. Who gave them the power to define our borders here in Israel? Making a unilateral political decision is simply wrong,” she said. 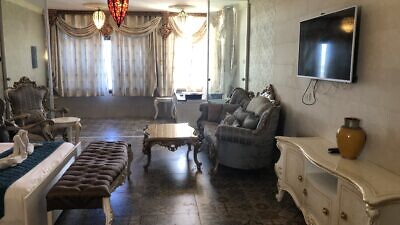 Avi Bell, an Israeli professor of law at Bar-Ilan University School of Law in Ramat Gan and the University of San Diego School of Law, Bell, addressed guest reporters, citing a double standard applied by the world community with regard to the situation in Israel. presence in Judea and Samaria against real belligerent occupations such as that of Turkey in northern Cyprus or that of Morocco in Western Sahara.

Bell said this is not the first time Booking.com has taken a political stance regarding Israel. in 2018, for a brief period, the website listed Jerusalem as an “Israeli settlement.”

As for the current warning, Bell said: “I suspect there is an activist or group of activists within the company that advocates a boycott policy. But someone had the good sense to water it down before it caught ’em [Booking.com] in legal trouble by targeting Jewish properties.

A company spokesperson said JNS, “Our mission at Booking.com is to make it easier for everyone to experience the world. We plan to roll out notification banners in over 30 regions over the next few months to ensure customers have the information they need to make informed decisions about the destinations they are considering, which can be categorized as areas. disputed or affected by conflict and which may pose greater risks to travellers.

“The goal is simply to provide information to help inform customers so they can make their own decisions, or at least check their government’s official travel guidelines as part of their decision-making process. Similar messages are already visible for searches on our platform for Northern Cyprus, and in this current phase of the rollout, they include Abkhazia, Nagorno-Karabakh, South Ossetia and the West Bank,” said said the spokesperson.