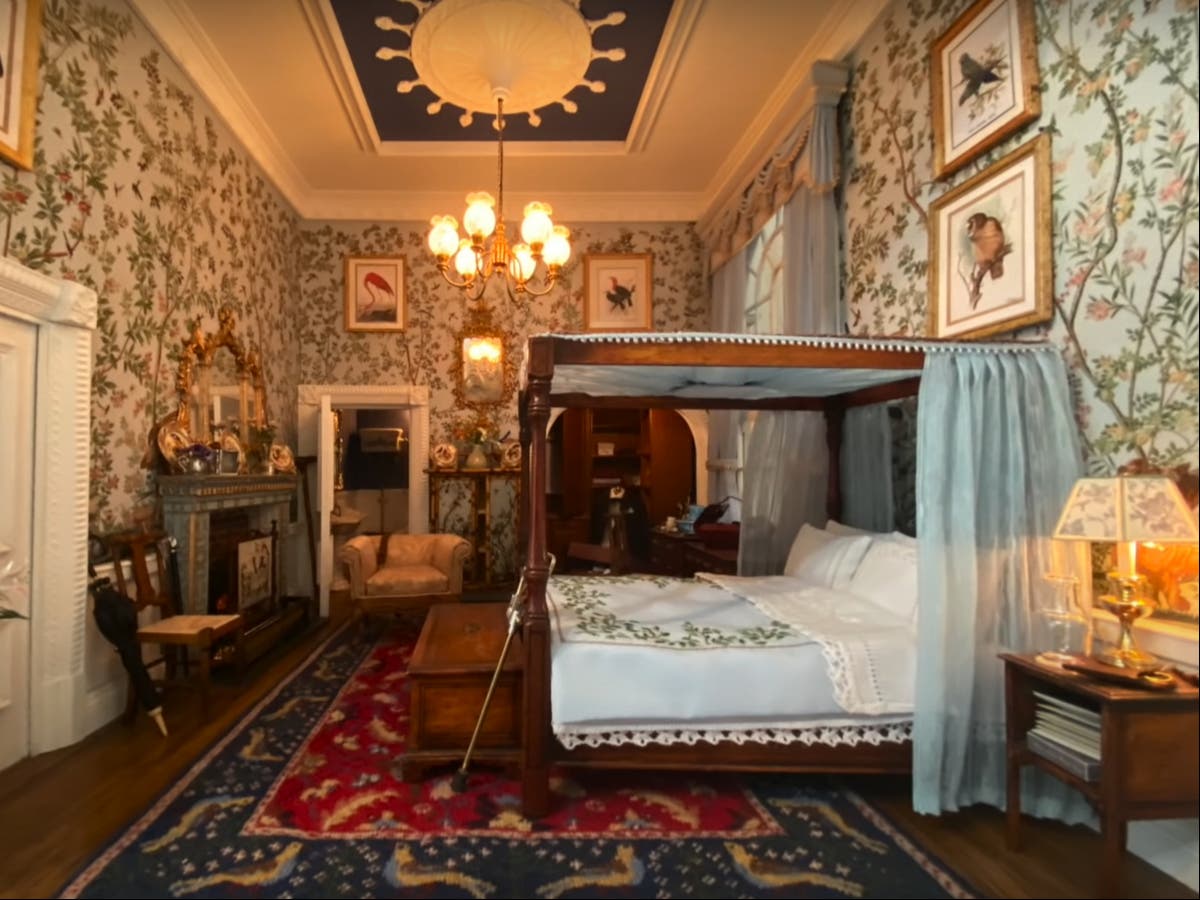 Bookings swelled, and fast, for a ‘London townhouse’ listed on Airbnb – but the large property turned out to be a doll’s house.

UK-based YouTubers Josh Pieters and Archie Manners, better known as Josh and Archie, devised the prank to test how well the home-sharing platform checks its listings.

Using the UK’s only dollhouse interior designer, Emma Waddle, the couple snapped photos of one of her exquisite creations, which includes working clocks, lighting fireplaces and even tiny books that are actually readable.

The duo wanted to give Airbnb a chance and so deliberately included clues, such as replacing the bath mat with a credit card, catching their human-sized faces in the tiny bathroom mirror and even leaving a bottle of giant water in the hallway.

They then set up Mr Pieters’ mother to be an Airbnb host and used their real Clapham address as the location of the fake property.

Soon bookings were pouring in, including from a woman looking to book the miniature house the day before her wedding.

Another potential guest inquired about the possibility of hiring a private chef.

“In just a few days, Airbnb took thousands of pounds from members of the public, for a completely bogus listing,” says Pieters.

The grand total came to over £3,000, which the pair later repaid.

However, they went ahead with a booking “to prove how vulnerable Airbnb is to scammers”.

A worker named Simon and his colleague arrived at check-in, to find the property did not exist.

Mr. Pieters and Mr. Manners broke the news to them, before returning their money and informing them that two suites had been paid for at a five-star hotel instead (with a bonus dinner).

the babyn yar synagogue playfully unfolds like a pop-up book

“We went to London, Rome and Lisbon”