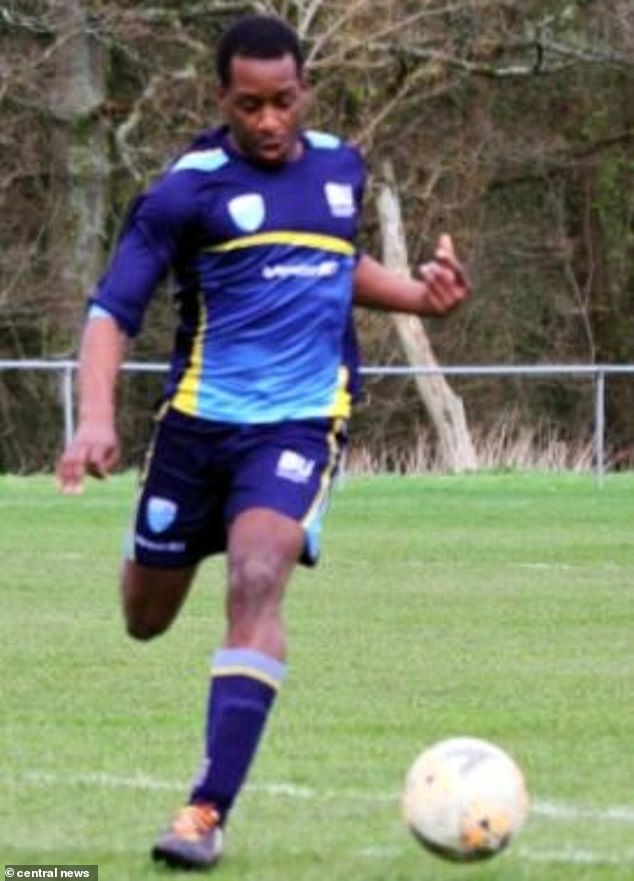 AFC Bournemouth youth team forward, 26, hanged himself while staying at AirBnB on the same day he was due in court to face rape allegation

By Emer Scully for Mailonline

A former striker for the Bournemouth youth team hanged himself on the day he was due to appear in court on a rape allegation, it has been revealed.

Clive Makoni, 26, was found dead by a cleaner in an Airbnb where he was staying in Kings Somborne, near Winchester in Hampshire on September 9.

It can now be revealed that he was scheduled to appear in Croydon Magistrates’ Court that day, charged with rape and two counts of assault by penetration.

Prosecutors have claimed he attacked a woman at the London Bridge Hotel on August 18 last year, but the investigation was halted after his death.

Clive Makoni (pictured), 26, was found dead by a cleaner in an Airbnb where he was staying in Kings Somborne, near Winchester in Hampshire on September 9.

Makoni has had spells at non-league clubs across Hampshire, including Tadley Calleva and Bashley, as well as captain of the University of Bournemouth men’s football team.

He said: “He was staying at an Air BnB when a cleaner found him hanging on a property on September 9.”

A full investigation is due to be heard on May 17 next year following further inquiries.

Makoni also played for the Bournemouth University men’s football team, where he was a frequent goalscorer, scoring a hat-trick against Bournemouth Electric in April 2019.

Without knowing Makoni’s rape charge, the club said: “Clive was a true role model that will be missed by so many. We are devastated to report that former first team captain Clive Makoni has passed away.

“Clive was not only one of the best footballers BU had ever seen, he was a great man with a heart of gold.

‘A true BU legend who will be sorely missed. Rest in peace.’ 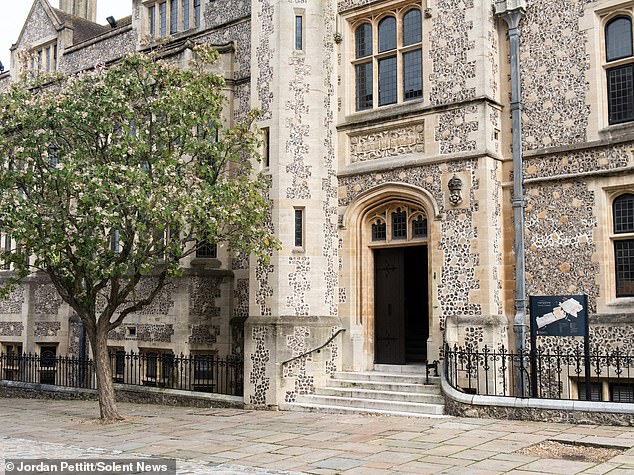 Dorchester Town Football Club said of their former player: “We were saddened to learn of the passing of former Magpie Clive Makoni.

“Our thoughts and sincere condolences go out to the family and friends of Clive.”

Makoni, from Poole, Bournemouth, was first entered in Croydon Magistrates’ Court on August 20, 2020 but records indicate the hearing was adjourned.

The case was then filed for September 9. No plea was ever made.

The pathologist, Dr Adnan Al-Badri, previously said that further investigations into the death were needed and, in an autopsy report, he said the preliminary cause of death was not established.