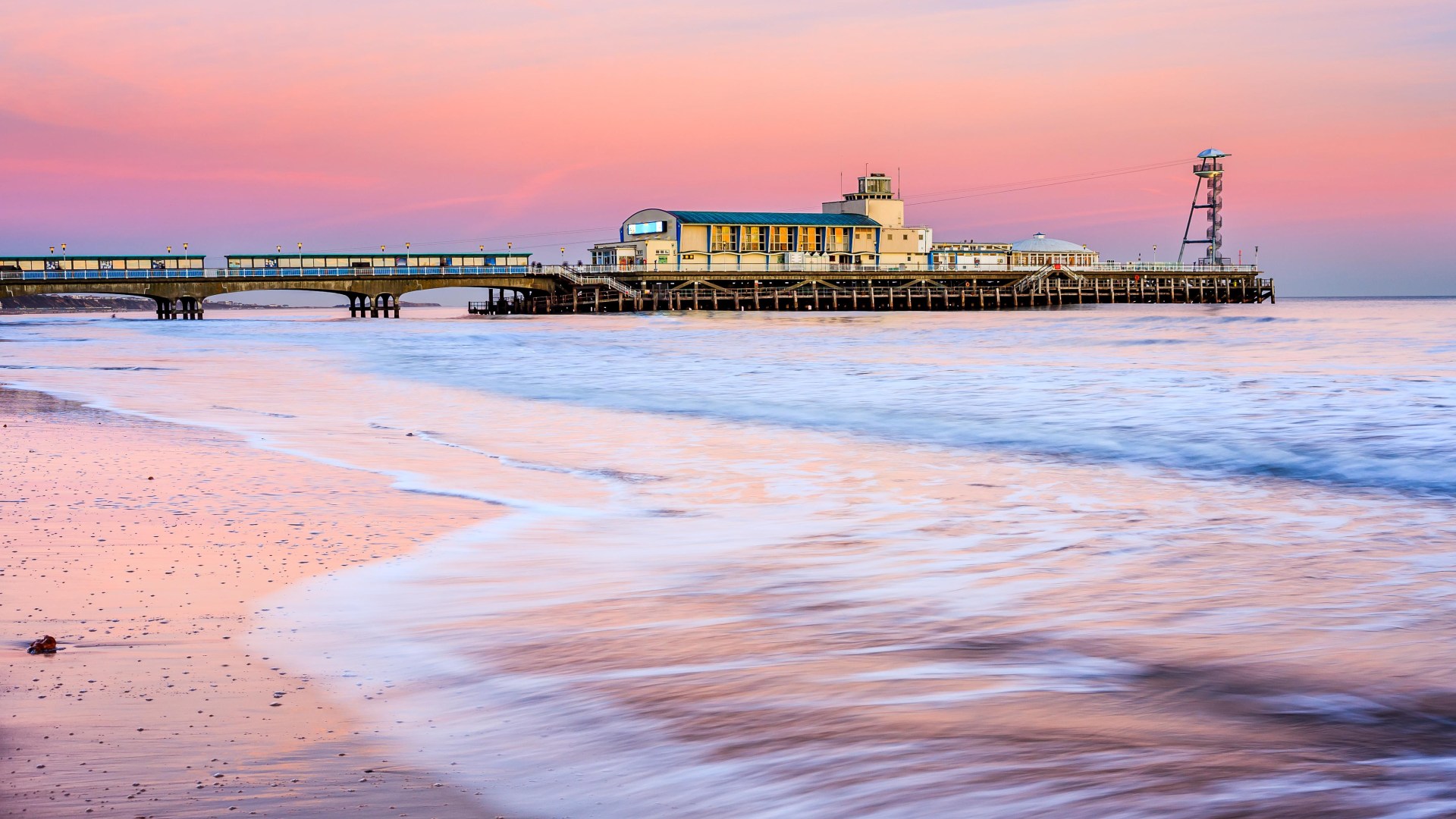 BOURNEMOUTH has been named the second trending destination in the world by AirBnB.

The home rental site says holidaymakers are flocking to the British resort town in its 2018 Travel Trends report.

The resort saw a 353% increase in guest interest, second only to Gangneung in Korea, which saw a 2,175% increase in interest.

Meanwhile, AirBnB attributed the increased interest in Bournemouth to a range of factors.

They said: ‘An unusually warm microclimate, dramatic seascapes and a bustling nightlife of clubs and casinos make Bournemouth a tempting destination this year.’

The top five was completed by Edmonton in Canada, Indianapolis in Indiana and Da Nang in Vietnam.

Cardiff narrowly missed out on a place in the top ten, appearing at number 11 on the list with a 206% increase in interest.

Beyond the standard city apartment, non-traditional homes saw the biggest increases in bookings over last year.

Natural lodges and ryokans – traditional Japanese inns – are seeing the most bookings, showing that travelers are increasingly attracted to rustic and unique homes to spend the night, rather than simply seeking comfort. .

Meanwhile, cities like Paris, New York and London continue to dominate the list of most booked cities.

Tokyo was number one on the list of most popular cities, followed by Paris, Osaka, New York and London.

As for the site’s most popular “experiences”, London had two on the list – a secret treehouse gig in London and a hidden jazz club in Brixton.