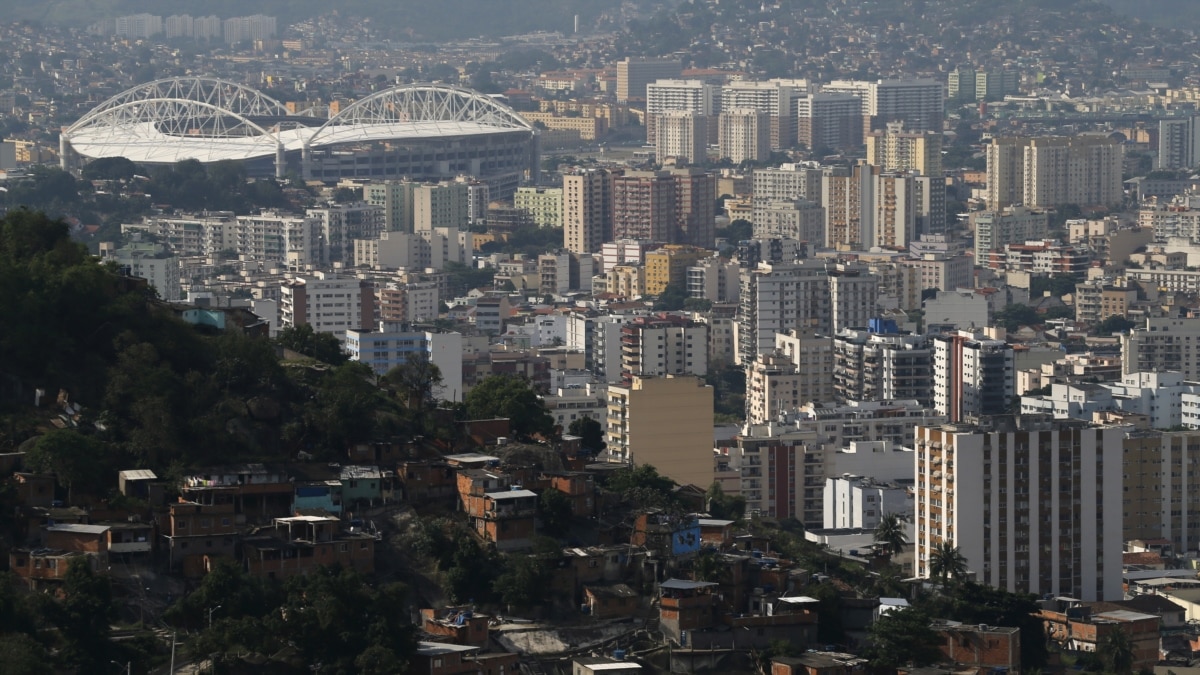 Brazil plans to tax Airbnb rentals ahead of the Olympics

Brazil plans to tax landlords who rent properties or rooms on the Airbnb online home rental market ahead of the 2016 Olympics in Rio de Janeiro, a tourism official said Monday.

The head of the Embratur tourism agency, Vinícius Lummertz, spoke with leaders from Airbnb and the hotel industry and drew up a proposal to levy a tax on registered tenants, said one of his collaborators.

The type of tax, its size and whether it would be collected by the federal government or state governments have yet to be determined, said Lummertz aide Jose Gayoso.

“It will be a fair tax that won’t be passed on to consumers or ruin the business,” he said over the phone.

Brazil has raised a series of taxes this year as it struggles to close a gaping budget deficit that is undermining confidence in its once-booming economy.

Brazil’s hospitality industry has complained that Airbnb is stealing business from it during a severe recession, and hotel owners, who are already subject to room taxes, will welcome the move as an effort to level the playing field. Game.

Gayoso said Airbnb was open to taxation because it wants to have a stronger position in Brazil’s economy as demand for its unregulated services skyrockets during next year’s Olympics, said Gayoso.

Airbnb, one of Silicon Valley’s most successful start-ups, has an official contract to supply at least 20,000 rooms during the Olympics.

Gayoso said Airbnb helped Brazil solve an accommodation deficit during a previous mega-event, the 2014 World Cup, which brought more football fans to Brazil than its hospitality industry could handle. .

Currently, Airbnb collects and remits taxes in a dozen cities in the United States, including an additional 14% when booking online in San Francisco and Washington DC.

Paris and Amsterdam have also forced Airbnb to levy taxes.

In Brazil, the proposed tax would have to be submitted to Congress, which must approve any tax changes.

The proposal to tax Airbnb follows a dispute between Brazilian taxi drivers and online ride-sharing service Uber that led several cities, including Rio de Janeiro and Sao Paulo, to move towards banning the activity unregulated.

False advertising on Airbnb: is a guesthouse really a home?