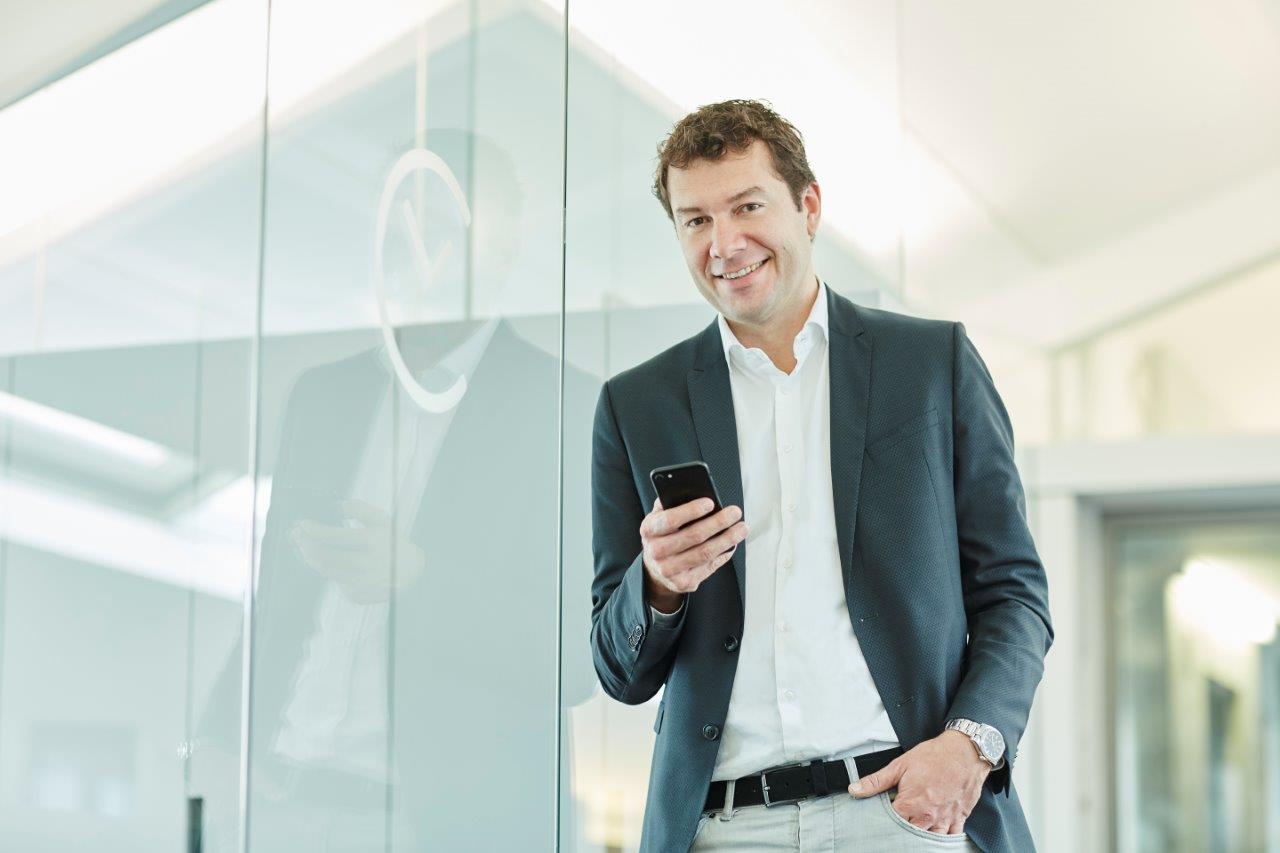 Chrono24 has unveiled a new funding round of 100 million euros which the company says will be invested to accelerate its global growth trajectory.

The round was led by private equity giant General Atlantic with the participation of Aglaé Ventures.

Aglaé Ventures is a technology-driven venture capital firm based in Paris, New York and San Francisco that is backed by Groupe Arnault, the majority shareholder of LVMH.

Aglaé Ventures’ Chrono24 investment brings the collective wisdom and experience of other technology leaders in which it has invested, including Netflix, Airbnb and Spotify.

In addition, Aglaé Ventures offers Chrono24 the possibility of connecting to the LVMH ecosystem and its global presence which can be exploited to accelerate the growth of the 70 brands, 150,000 employees and 4,000 stores of the group.

“Once again, Chrono24 has won over experienced and growing leading partners such as General Atlantic and Aglaé Ventures. As the creators of the digital market concept in the luxury watch world, we have built a platform that not only supports and encourages the evolution of consumer behavior, but also provides invaluable proof of concept to an industry. which has traditionally avoided disruption, ”Chrono24 said. Co-CEO, Tim Stracke (top photo).

“We are very pleased that General Atlantic and Aglaé Ventures recognize the vast market potential of the digital evolution of luxury retail and our company’s role in this sector.

Existing investors Insight Partners and Sprints Capital also participated in the latest round of investment, which brings Chrono24’s cumulative funds raised to over € 200 million to date.

Chrono24 indicates that the money will be used to accelerate its growth trajectory, notably to continue to expand internationally, deepen its presence in existing markets and increase its global team with additional high-level talent.

Chrono24 claims that its platform attracts an average of 500,000 unique visitors per day.

It has over 3,000 dealers and 30,000 private sellers in over 100 countries around the world and lists around half a million luxury watches for sale at any given time.

Chrono24 continues to be led by its founder and co-CEO Tim-Stracke; Co-CEO (and former CEO of TeamViewer) Holger Felgner; and CFO Stephan Kniewasser.

A majority of existing shareholders, including Felgner and Kniewasser, have co-invested alongside the new group of investors.

This latest fundraising follows Chrono24’s 2019 Series B funding of 43 million euros from Sprints Capital, former Richemont director Gianni Serazzi and YOOX-NET-A-PORTER founder Alberto Grignolo , among others, as well as the € 37 million Series A from Partners Insight in 2015.

Inside George Best’s childhood home, where visitors can spend the night in Belfast