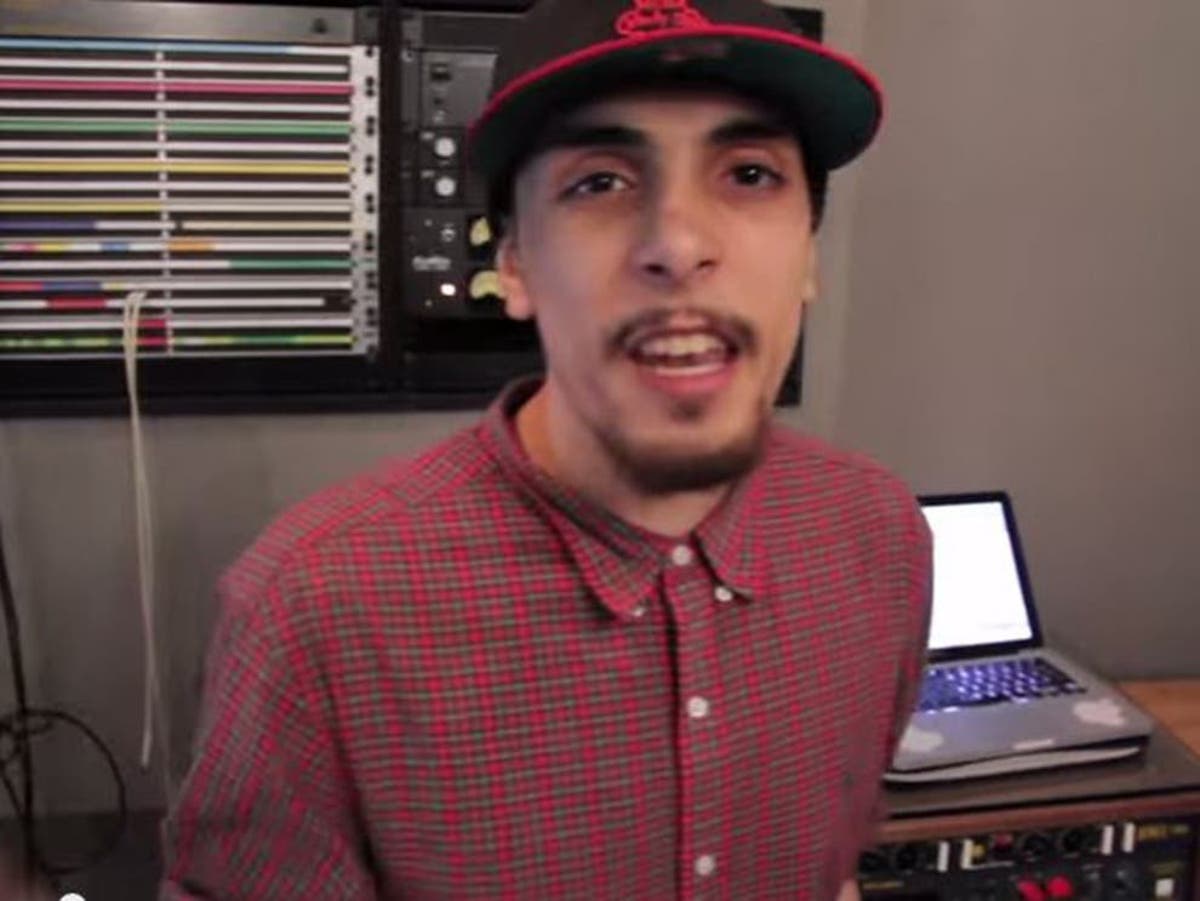 British ISIS suspect had nearly € 50,000 in bitcoin when arrested

A British rapper described by police as one of the most wanted Isis foreign terrorist fighters in Europe was arrested while living in an apartment with a terrace, a sauna and nearly € 50,000 in bitcoin, according to recently released court documents.

Abdel-Majed Abdel Bary, 31, who played the role of lyricist Jinn, traveled to the Middle East in 2013 and then returned to Europe where police suspect he was about to carry out an attack.

Spanish police released a video of the arrest operation in April last year, calling Abdel Bary “one of the most wanted Daesh foreign terrorist fighters in Europe”.

He was detained with two other men in Almeria, in southern Spain.

The Spanish judge first said that no details of the police operation could be disclosed as is often the case in Spain, but this week lifted the court order.

Mr Abdel Bary has denied any involvement with Isis and said he arrived in Spain from Italy in March 2020 looking for work.

Police found Mr. Abdel Bary living in an Airbnb apartment with a sauna, his own laptop, a range of cellphones and nearly € 50,000 in bitcoins, according to court documents viewed by El Pais newspaper.

The three men rented the apartment with “a terrace, views and a sauna (which) Abdel Bary had certainly used as he had left his clothes inside”, according to the documents.

Police arrested the suspects when they ordered a delivery of food to the apartment where they were staying and officers confirmed they had found Mr. Abdel Bary.

The three men left their computers in the common areas of the apartment.

“All of this involves a personal relationship between roommates that is very different from typical immigrant apartments where they share common expenses,” the court documents said.

Police say the group rented three different apartments at the same time in Almeria, a town in southern Spain.

“Abdel Bary’s links with Isis did not presage a peaceful stay in European space, but forced us to think about an operational return with fatal consequences for public security,” adds the report.

In an interview in prison with the police and his lawyers, Abdel Bary condemned the actions of terrorist organizations, according to court documents.

“They did not capture any imam propaganda videos,” he added.

In 2014, Abdel Bary’s father pleaded guilty in the United States to conspiracy to kill in the 1998 al-Qaeda bombing of the US embassies in Kenya and Tanzania.

Adel Abdel Bary, an Egyptian, was imprisoned for 25 years.

After serving 21 years of his sentence, he was deported from the United States to Britain last year for fear of dying from Covid-19.

How Airbnb is supporting tourism recovery in Scotland