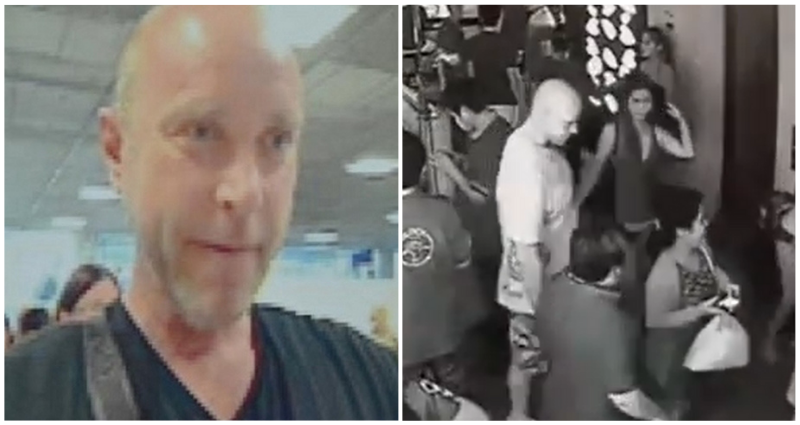 A Briton has been convicted of murdering a Thai woman whose body was found dismembered in a suitcase and dumped in a river in 2014.

Laxami was last seen leaving a Bangkok bar and entering a hotel with Looker on November 1, 2014. A hotel cleaner told police that the sheets in his hotel room were covered in blood, and a hunter said Looker’s suitcase was so heavy that it took two people to carry it.

On November 6, 2014, police discovered Manochat’s body in Looker’s red suitcase, which was thrown into the Mae Klong River in Kanchanaburi Province. The suitcase was loaded with stones and the body was cut into pieces. The British man’s DNA was found under his fingernails.

Kanchanaburi Provincial Court issued an arrest warrant for Looker on January 28, 2015, but he had fled to Spain. He was arrested by Spanish authorities in Ibiza in June 2017.

Looker spent years fighting extradition with his legal team, but he was eventually extradited from Spain and brought back to Thailand in July 2021. He first said that he “categorically had nothing to do with the murder of this woman”, but he has since admitted to all charges.

“The defendant is found guilty and sentenced to 16 years in prison but due to his confession, the court has reduced his sentence by half to eight years without reprieve,” a court official said, according to the Bangkok Post.