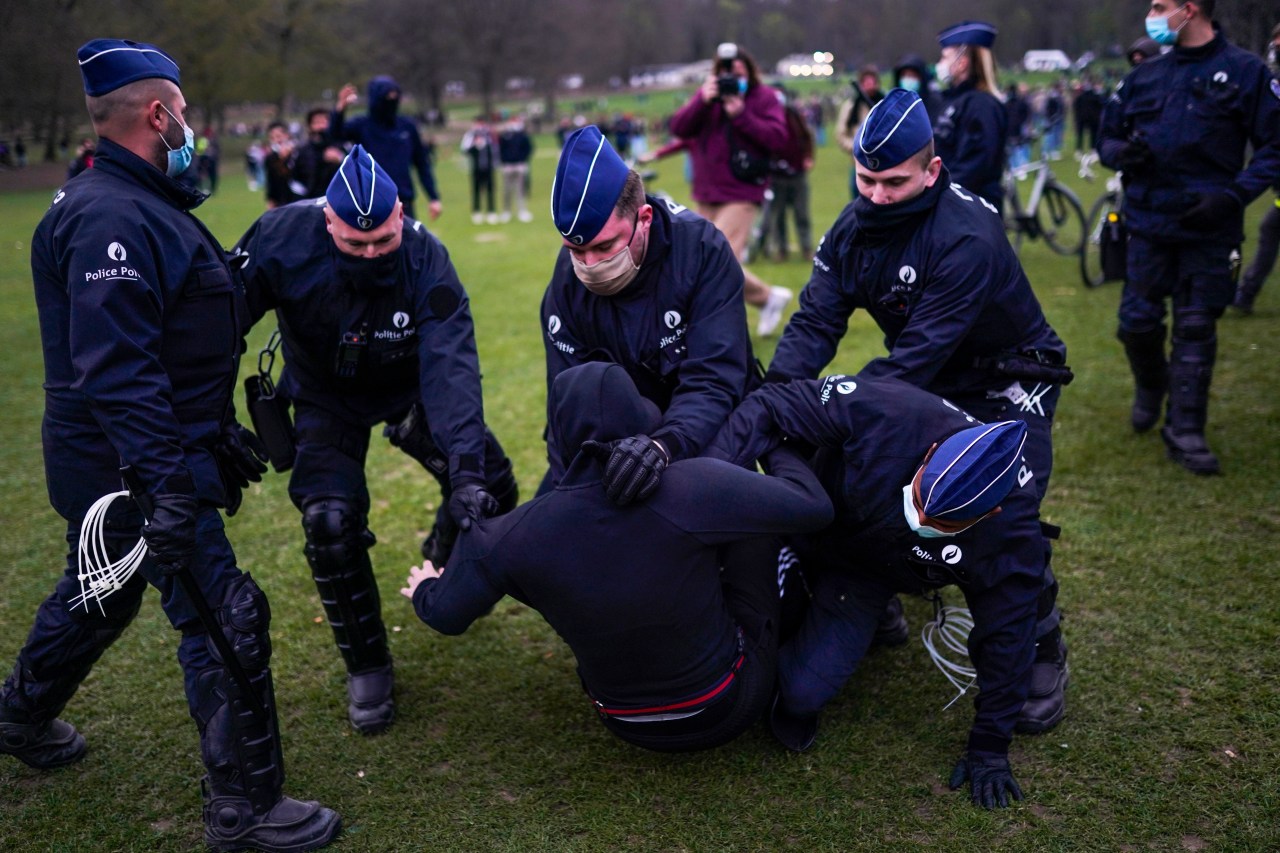 Brussels braces for illegal festival amid fears of violence

BRUSSELS (AP) – The Brussels public prosecutor’s office has warned potential revelers that they should stay away from an unauthorized rally scheduled for this weekend in one of the city’s largest parks as police have briefly detained one of the organizers on Tuesday.

After an April Fool’s Day drew thousands to the Bois de la Cambre in Brussels and ended in clashes with police last month, a sequel to the event was announced by a group called The Abyss for Saturday at the same park.

In a statement on Tuesday, prosecutors said the head of the group’s Facebook page was arrested and questioned as part of an investigation into the party before being released.

The organizers, who unsuccessfully asked the Belgian Ministry of the Interior to grant them permission to host the event, expressed their “surprise” at this arrest, which occurred as Belgium continues to fight against the coronavirus .

The country of 11.5 million people has been hit hard by the COVID-19 pandemic, reporting more than 976,000 confirmed cases of coronavirus and more than 24,000 deaths linked to the virus. Earlier this month, city authorities said there was only one bed left in intensive care units in Brussels when a fire broke out in the working-class neighborhood of Anderlecht, a consequence of crippling pressure on the hospital system.

“I am ready to listen to the requests of people who want to organize events, but now is not the time,” said the mayor of Brussels Philippe Close. “We need to hear what’s going on in our hospitals. The situation remains difficult.

In April, clashes between the Belgian police and a large crowd of some 2,000 people injured several people in the Bois de La Cambre. The violence began after police ordered the crowds to disperse in the late afternoon and revelers threw bottles and other projectiles at the police, who used water cannons and tear gas to disperse the crowd.

In order to avoid a repeat of the incidents, Belgian police contacted Facebook to find out how to remove the promotion of the Saturday party from the social network, local media reported. Meanwhile, the Brussels public prosecutor’s office said anyone violating COVID-19 restrictions could be prosecuted.

Amid growing dissatisfaction with the government’s measures against the coronavirus, some cafes and restaurateurs in the French-speaking region of Wallonia have also planned to defy the restrictions and reopen their terraces on Saturday, a week before the date set for the event. reopening. .