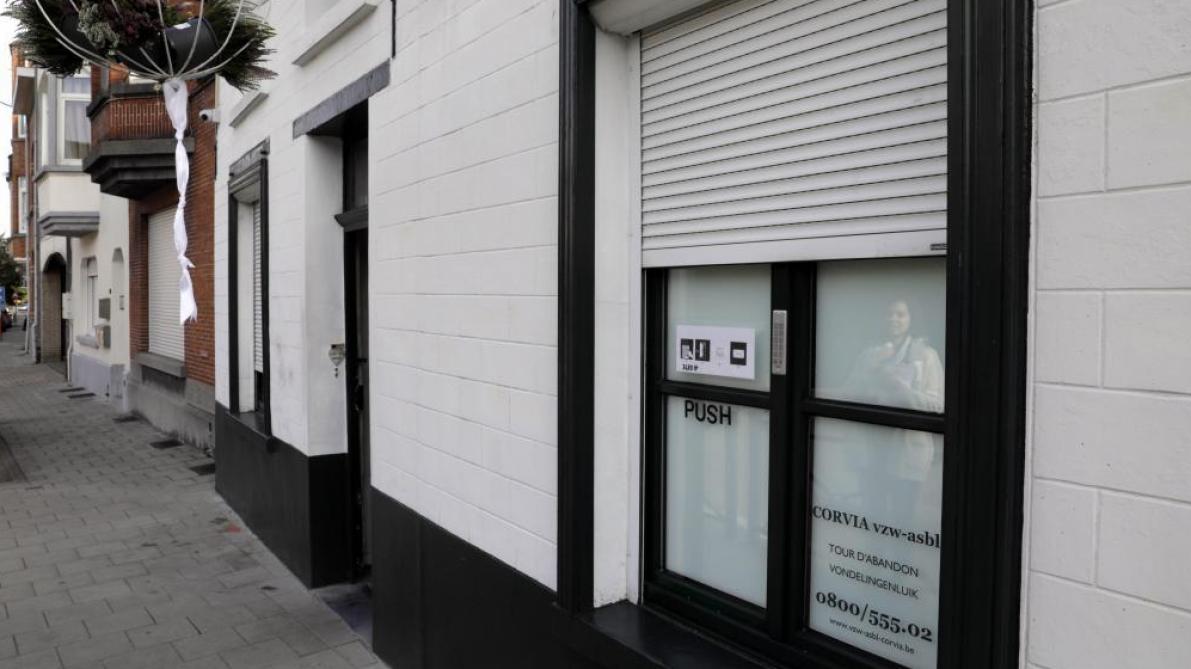 The device should have been installed on September 21, 2017, but the former mayor of Evere banned it the same day.

After three years of litigation, the ASBL Corvia was finally authorized to open a “baby box” in the Brussels municipality of Evere, to give parents the possibility of abandoning their child anonymously. The Council of State canceled the ban issued by the former mayor Pierre Muylle (PS), according to information from the newspaper Het Nieuwsblad confirmed to the Belga agency by the association on Wednesday.

“We are delighted, because every child should have the right to a future,” said Mathilde Pelsers, from ASBL Corvia. “We hope to be able to open at the beginning of October. “

The first “baby box” in the Brussels Region will be located at number 405 rue du Tilleul in Evere.

The device should have been installed on September 21, 2017, but the former mayor of the town had banned it the same day. The non-profit organization Corvia then initiated proceedings before the Council of State with the aim of having this decision annulled. The organization had indicated not to encourage the abandonment of children, but to want “to offer a possibility to the idle mothers of their child in safety”.

The ban is now canceled and the current mayor of Evere, Ridouane Chahid (PS), supports the initiative. A preliminary discussion is planned with the association to limit the details and the legal framework.

Belgium’s first “baby box” was installed in Antwerp 20 years ago.