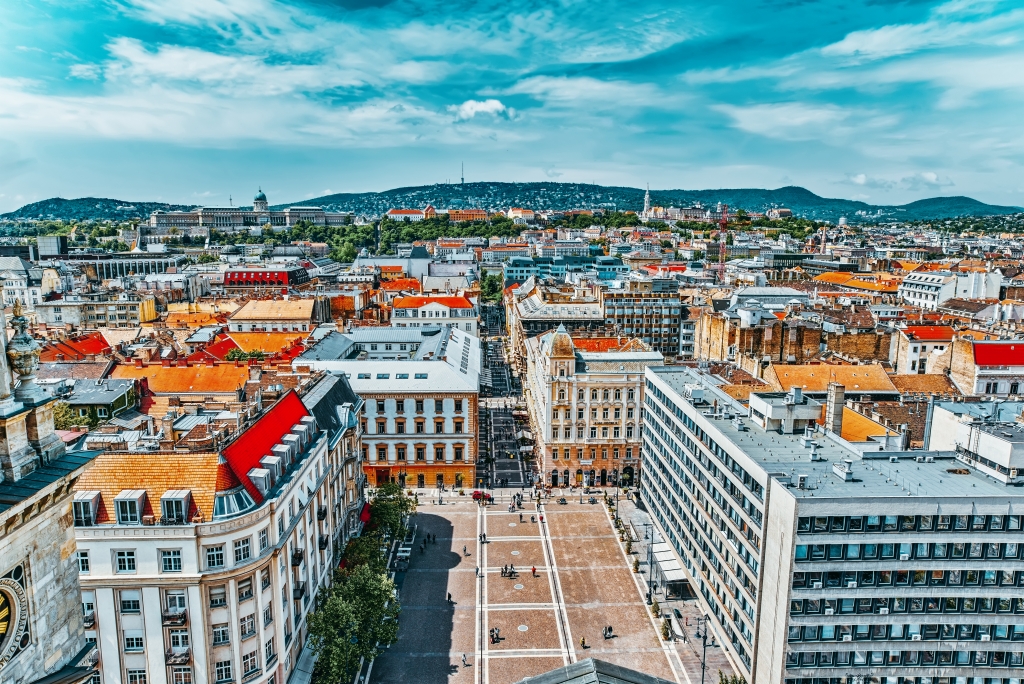 Budapest becomes last city to crack down on Airbnb

Hungarian MPs on July 14 approved legislation that paves the way for cities across the country to limit the number of days per year that owners can rent their apartments for short stays.

In an increasingly rare display of non-partisan politics, the law enjoys the support of the ruling right-wing Fidesz party as well as that of the liberal mayor of the Hungarian capital Budapest.

While Fidesz wants to protect the country’s hotel industry, hard hit by the Covid-19 pandemic, Budapest city hall has other reasons to support the new rules: the sharp increases in rental prices for apartments in the city. , driven by so much of the housing stock is now reserved for visitors.

“We need comprehensive regulations like Amsterdam, Berlin or London that limit the period during which entire apartments can function as hotels,” Budapest Mayor Gergely Karácsony said. “The rents in the capital city center are now out of reach even for a middle-class family.

According to a report by Colliers International, the share of overnight stays in the short-stay market in Budapest reached 20% in 2018, one of the highest among major European cities. The city’s real estate prices rose 16% in the first quarter of this year compared to 2019, the second fastest pace among 150 major cities around the world, according to a report by Knight Frank.

Under the new legislation, local councils will be able to set their own limits on the number of nights per year that landlords can rent their apartments. Likewise, cities that do not see the need for restrictions will not be required to establish them.

Karácsony last week welcomed the government’s cooperation with the city council on the measure, and that local governments would have more autonomy in regulating private housing. The new rules should be in place as early as August

The mayor of Prague, the Czech capital, Zdeněk Hřib, also wants similar legislation to be introduced to reduce the number of tourists staying in apartments in the city center.

In February, Mr Hřib proposed new rules that would prohibit apartment owners from renting entire apartments unless it was their own house and they were releasing it temporarily. Rather, tourists requiring Airbnb-type rentals would be limited to single rooms in accommodations where the owner also lived.

“In the past, you could limit the number of tourists to the city just by approving a number of hotels of a certain capacity during the building permit process,” Hřib said at the time. “Now in Prague there is no possibility for the city to limit the accommodation capacity for tourists. The numbers are really critical.

Prague was one of many European cities – Amsterdam, Barcelona, ​​Berlin, Bordeaux, Brussels, Krakow, Munich, Paris, Valencia and Vienna were the others – which sent a joint letter to the European Commission in January calling for action to EU-wide. to limit the power of Airbnb.

“These short-term rentals are mainly intended for tourists to the detriment of residents and families who wish to live and work in our cities,” the letter said.

Airbnb itself – whose hosts have lost billions of dollars in revenue in recent months as travel has stopped – has been widely ridiculed this week for calling on guests to offer cash donations to property owners in which they have already stayed.

“Airbnb has created a mechanism where you can give money to homeowners, many of whom have gone above and beyond by leveraging several properties they rented before Covid, and which are now empty. It’s like mortgage-backed securities in the sharing economy, ”said Mike Isaac, New York Times technical reporter.

Unlike many news and information platforms, Emerging europe is free to read, and always will be. There is no paywall here. We are independent, we are not affiliated with or represent any political party or business organization. We want the best for emerging Europe, no more and no less. Your support will help us continue to spread awareness of this incredible region.

You can contribute here. Thank you.

Americans can now travel to Croatia