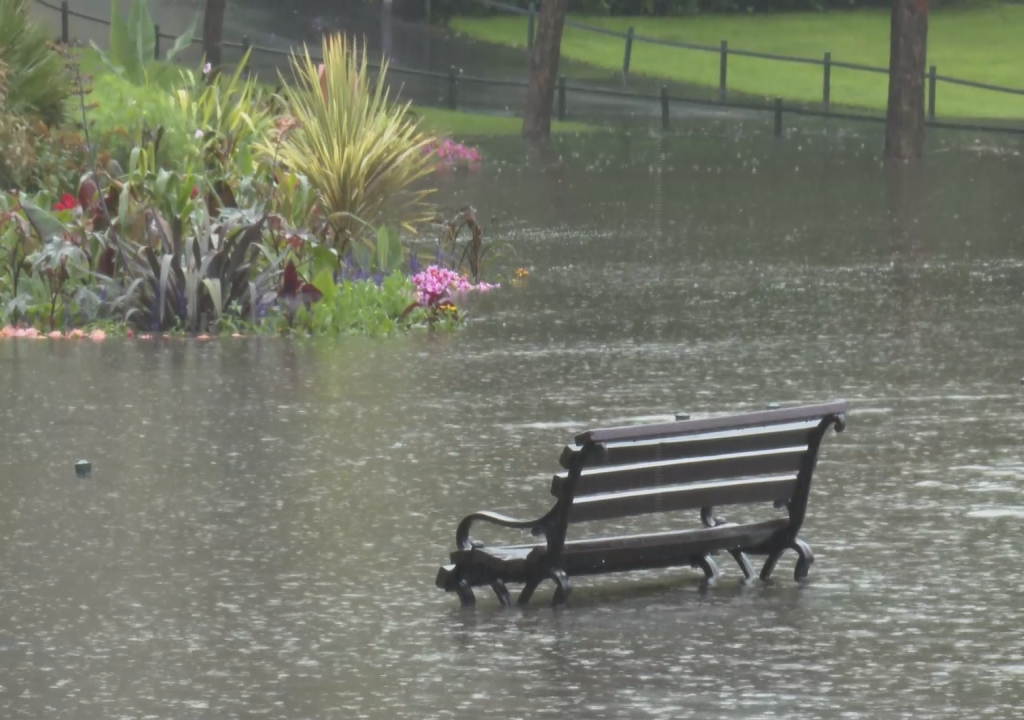 Families and businesses in parts of Hampshire and Dorset hit by severe flooding after heavy rain overnight have spent the day cleaning up.

A garage in Durley, near Bishops Waltham, was flooded with water three times in four weeks. Owners fear their business will not recover.

Parts of the region, including Botley, Durley and Bishops Waltham, have seen up to a month or more of rain within 24 hours.

Amber Webster took over the business after her father, who ran it for many years, passed away last year.

She says it’s the worst flood the garage has ever seen.

She plans to build flood gates and a flood wall and calls on local authorities to help prevent future flooding.

Staff at a Botley Mills salon have to clean again. They had barely recovered after being flooded 6 weeks ago.

They had to cancel more appointments, shortly after reopening due to the pandemic.

A number of other businesses in the region have also been affected.

Flash floods also affected other parts of the region.

Commuters struggled to get home on Monday evening as trains and buses were canceled when flash floods hit Southampton.

In Dorset, the stream in Bournemouth Lower Gardens overflowed and turned the park into a lake.

Roads and sidewalks in many areas have become impassable. This mother forced to fight her way through the floodwaters in Poole.

With rainfall of this intensity, traditional highway drainage systems and domestic stormwater systems can quickly be overwhelmed. Our road crews have witnessed more than 30 floods and sandbags have been deployed if necessary. We continue to work closely with other agencies, such as the Environment Agency, to understand the cause of the floods and reduce risks in the future.