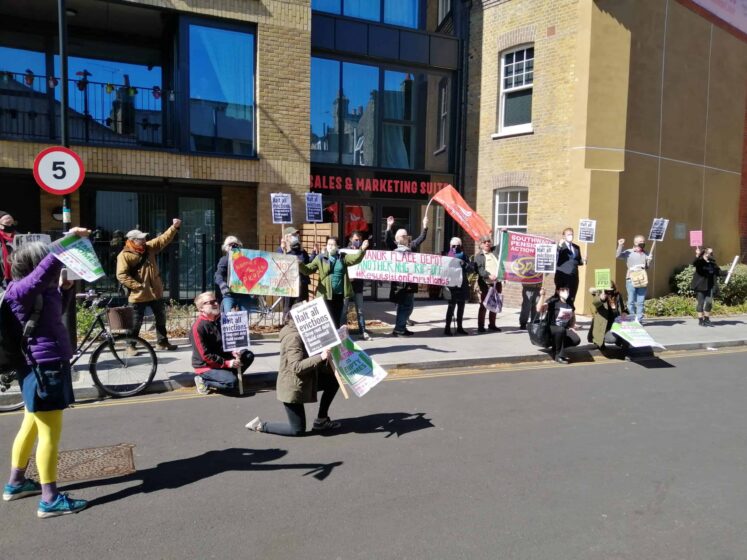 Calls have been made for local councils like Southwark to be given the power to stop houses being converted into dedicated short-term rentals.

There are around 2,000 properties in Southwark currently listed on short-term rental sites, according to the AirDNA website, which tracks listing numbers. About 60% are “whole house” properties, rather than people renting a room in their house or apartment.

Action on Empty Homes said the number of residential homes being converted into Airbnb properties in England was increasing. Both the Welsh and Scottish governments have given councils permission to ban the conversion of residential properties into short-term rentals.

The group wants councils in England to get the same powers. Will McMahon, director of Action on Empty Homes, said: “The majority of the listings are not of hosts renting out their spare rooms, but are for entire homes. This sucks properties out of the housing market.

“As landlords shift to short-term rentals, it reduces housing for residents, fragments communities and displaces long-term tenants. Ultimately, the consequences are less housing and increased costs for tenants and buyers.

Southwark Council already bars tenants of properties in council-owned developments from renting their homes on short-term rental sites like Airbnb – and has warned it will take action against anyone who fails to follow the rules.

But a Freedom of Information request in 2019 showed that in postcode areas SE1, SE16 and SE17 – roughly covering the north of the borough – the council only took enforcement action. four times in 2018, and none in 2017.

London Councils, a group which represents the capital’s 33 local authorities, said enforcement of the breaches was “resource intensive”, meaning it takes a lot of time, effort and money. “The response to violations is therefore often reactive and dependent on complaints from residents,” they said.

The government is holding a consultation on whether people hosting their properties should be required to register with local authorities. You can participate here.

I love UK. But I’m happy to run my small business in the United States |…