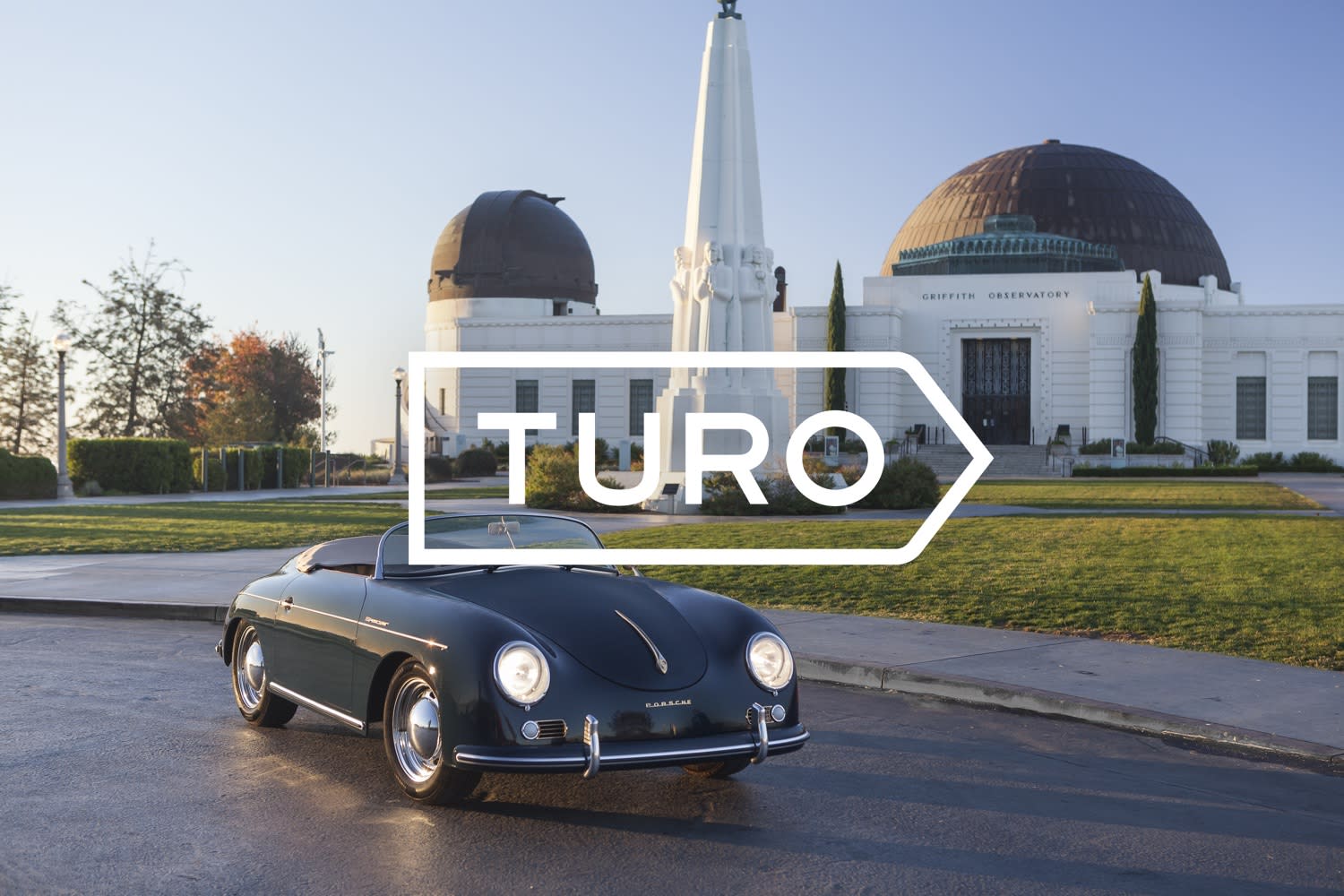 Turo, the peer-to-peer carsharing start-up, has initiated the confidential process for filing an initial public offering with the United States Securities Exchange Commission.

The number of shares to be offered at the IPO and the price range have not yet been determined, the company said in a statement. Turo declined to provide additional information to TechCrunch.

Turo’s eleven-year-old Marketplace is analogous to Airbnb, allowing car owners to place an ad to rent their vehicle on its app and website. Cars are available for rental in more than 5,500 cities in three countries. Turo was in Germany after taking over Croove, a carsharing subsidiary of Daimler AG, alongside an investment deal. The company is no longer in Germany.

The company had a Series E of $ 250 million in July 2019, which pushed the company to unicorn status and “beyond $ 1 billion valuation,” CEO Andre Haddad said in a blog post . Turo followed up with a $ 30 million extension the following February, bringing its total funding to date to over $ 500 million.

Turo did not have a completely smooth ride during the pandemic; Like other transport startups Bird and Getaround, Turo laid off 30% of its workforce, or 108 employees, in March 2020 according to data tracker Layoffs.fyi.

Short-term rentals in the post-pandemic future