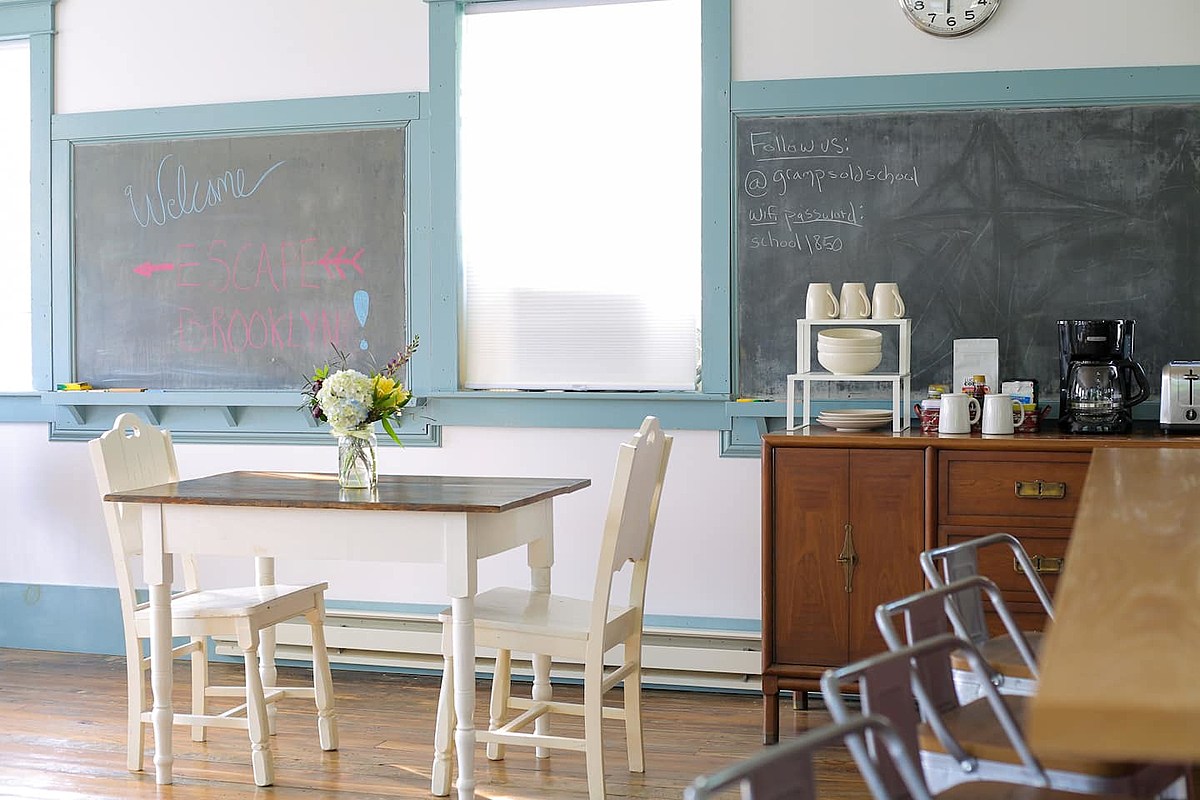 This historic one-room schoolhouse that has essentially been left to rot has been lovingly restored and transformed into an Airbnb rental that is bursting with charm.

The school was originally built in 1850 and served the children of Greenwich, New York near Saratoga for years before being left to the elements. That’s when the Tefft family cut it up and came up with the idea of ​​turning it into an Airbnb rental that would retain as much of the country school charm as possible. Looking at the pictures below, it’s obvious that they’ve been successful. Airbnb lists the historic school for rent for just $ 130 a night.

In fact, they were so successful that HGTV noticed and featured Gramps Schoolhouse on their new show “Cheap Old Houses” which premiered on Monday August 9th. If you missed the episode titled “Time Warp in Upstate New York “will rerun Saturday August 14 and Tuesday September 7 on HGTV.

So what caught HGTV’s attention about Gramp’s Schoolhouse? Look at the images below of the transformation and you will see.

You can stay at this 1838 lighthouse in Selkirk, New York

This New York AirBnB is built over a waterfall

ShootWith.Me is like an Airbnb for second shooters and photo assistants