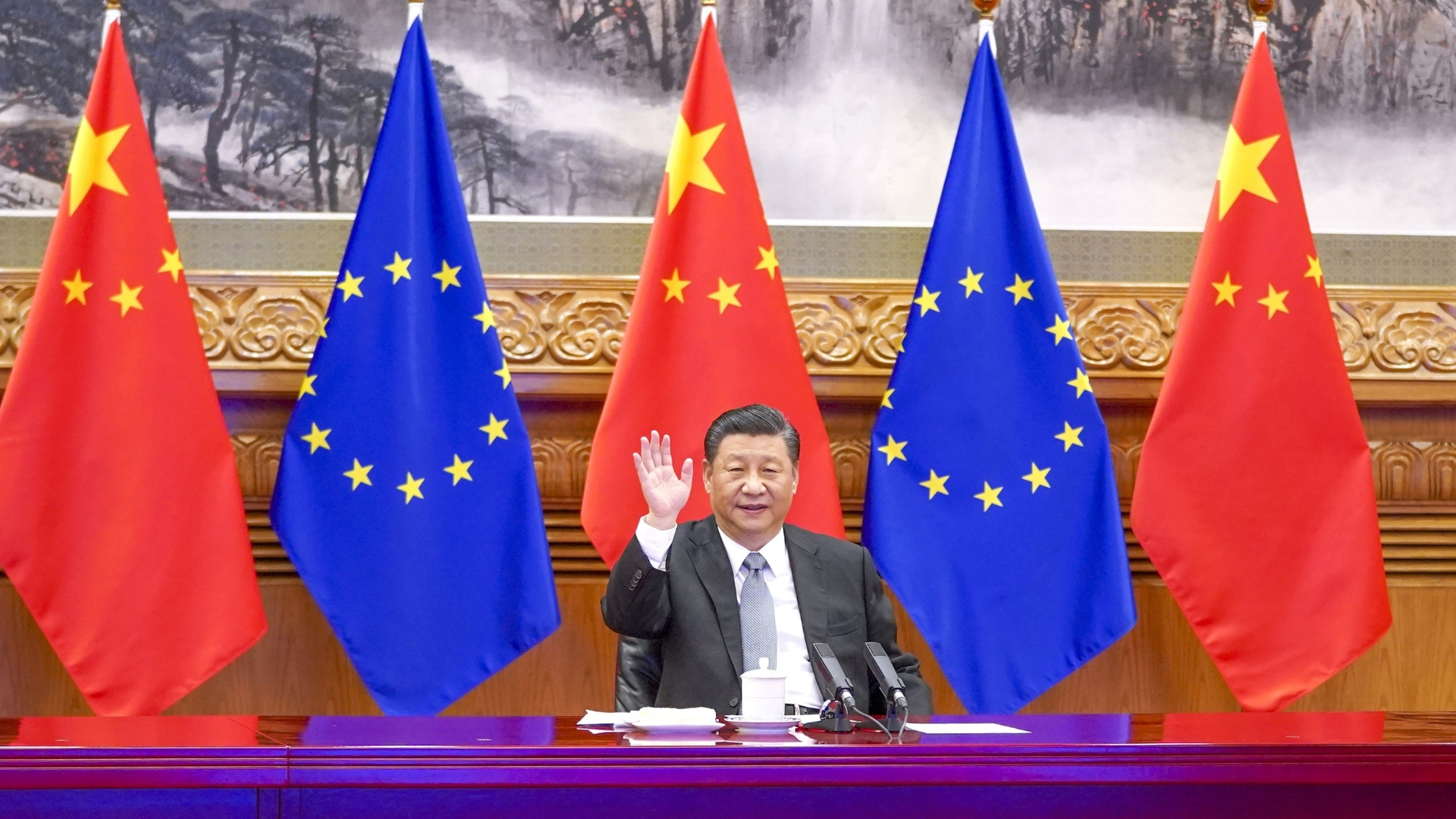 China has had a busy diplomatic week in the EU

To receive China Influence Monitor directly to your inbox, sign up here

Attracted by the dread leaks and growing circumstantial evidence, once-skeptical scientists and journalists are re-examining the theory that the Covid-19 virus has leaked from a Wuhan laboratory. The case is still wide open – President Biden has ordered U.S. intelligence services to provide a response in 90 days.

But already there should be red faces. Facebook mistakenly applied fact-check warnings to the discussion of the lab leak hypothesis. The British medical journal The Lancet published an open letter in 2020 denouncing it as a conspiracy theory; its editor Richard Horton wrote an article denouncing sinophobia and stating:

“The world owes a debt of gratitude to Chinese and Hong Kong scientists for their carefully calibrated warnings. But today’s global narrative is the exact opposite of that judgment.

The Lancet loudly hits other political drums, like on “the ongoing torture and medical neglect of Julian Assange”. We asked for examples of equally critical pieces from Beijing. A spokeswoman tells us the newspaper has been “clear” that China has “legitimate questions to answer” about Covid and other issues.

We look forward to this flawless cover (for us so far invisible) and hope it doesn’t cause any problems at the magazine’s Beijing office.

Xi Jinping almost admitted that Wolf Warrior’s hype doesn’t work, telling Communist Party leadership the need to “make friends” and paint a more positive image of China. Certainly, the “twiplomacy” linked to Covid in China has been chaotic and counterproductive.

But for now, the charm offensive still emphasizes offense rather than charm. In particular, an innocuous EU-Japan communiqué sparked the authoritarian explosion of the Chinese Embassy in Brussels, claiming that the two sides had “completely exceeded the standard of developing bilateral relations.” He wins this week Wolf Warrior Award.

A few crumbs of good news for Beijing this week.

After several weeks of delay, China launched a diplomatic mini-blitz last week, with a flurry of phone calls, a trip to Croatia and Slovenia by Communist Party foreign policy chief Yang Jiechi, and visits to China. China Foreign Ministers of Hungary, Ireland, Poland and Serbia.

Poland is the oddity here – why is a staunch US ally in the region flirting with America’s greatest adversary? The main reason is the annoyance in Warsaw that it was snubbed by the Biden administration. Nonetheless, Foreign Minister Zbigniew Rau went too far with his explicit praise for the crumbling 17 + 1.

Serbia comes as no surprise, signing agreement on law enforcement and security cooperation (i.e. surveillance), Hungarian meeting was particularly warm, Minister of Affairs Foreign Minister Péter Szijjártó presenting a medal to his Chinese counterpart and announcing that a Hungarian factory would manufacture the Sinopharm vaccine. .

But on the ground in Budapest, it’s a different story. Opposition-ruled capital of Hungary welcomes controversial new Chinese university by changing some street names. The new routes include the “Uyghur Martyrs”, “Free Hong Kong”, the Dalai Lama and Xie Shiguang, an imprisoned bishop of the underground Catholic Church.

The big picture, however, is that EU-China relations are frozen, as Noah Barkin notes in his helpful monthly review, still with no response from Beijing to a summit invitation issued in December. The US and the EU are preparing a plan ahead of next week’s G7 summit in Cornwall. Cooperation on infrastructure, trade and supply chain resilience are the ingredients. But Americans are more and more fed up with European trails. Australia, Japan and India are more useful allies.

Two reminders of why we are concerned about Chinese espionage activity in Europe:

Isobel Cockerell of Coda Story, Makuna Berkatsashvili, Mariam Kiparoidze, Mary Steffenhagen and Michael Newton of CEPA contributed to this week’s China Influence Monitor, a joint project of CEPA and Coda Story. register here to receive the next issue straight to your inbox.