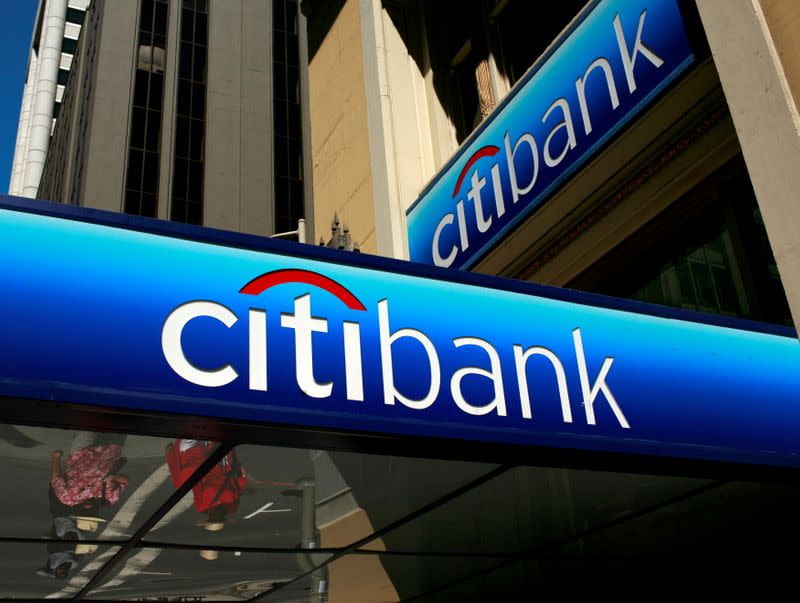 DUBAI (Reuters) – Citi on Monday launched a global technology hub at its Bahrain offices, the first of its kind in the region and with the aim of employing 1,000 coders over the next decade.

The hub, based at Citi’s premises in Bahrain, was set up in partnership with Tamkeen, a government-funded labor fund, and the Bahrain Economic Development Board (EDB), which are also investing, said a Citi executive.

As part of this plan, Citi will hire at least 100 people in coding-related roles each year for the next 10 years.

“The selection of our two flagship systems to be developed here in Bahrain is a huge endorsement of the talent and caliber of the people we have found here,” he said.

Bahrain, where Citi has operated for 50 years, has sought to market itself as a financial technology hub for the Middle East and North Africa in an effort to rekindle its reputation as a regional banking and trading center.

The heavily indebted state, which lacks the oil or gas resources of its Gulf neighbors, received a $ 10 billion bailout in 2018 from some of its Gulf allies to avoid a credit crunch.