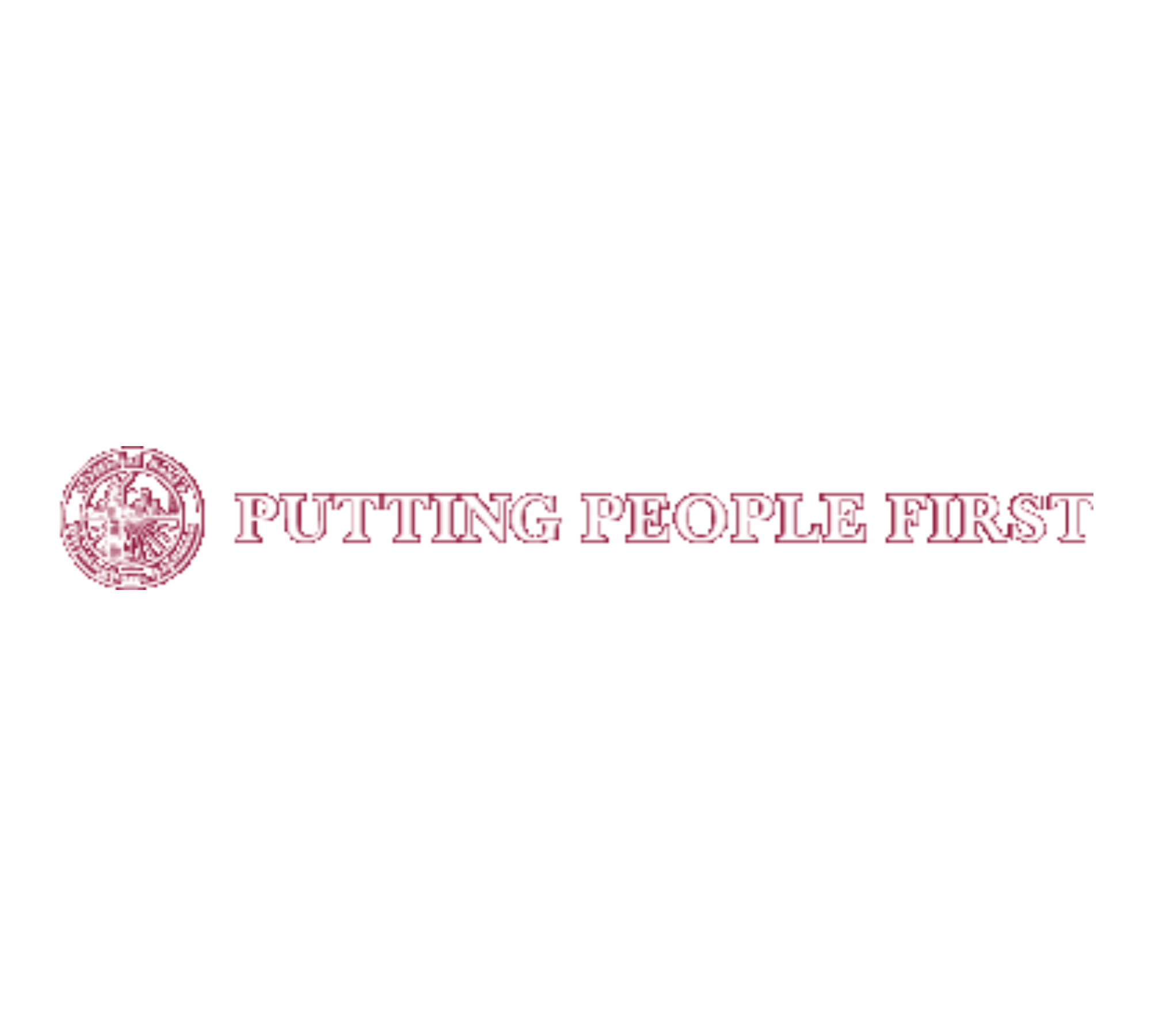 City of Birmingham: Eating in the streets will continue until the fall

Forty-First Street South will be closed between First Avenue South and Third Avenue South. The hours for street food will be Friday August 6 from 5 p.m. to 10 p.m. and Saturday August 7 from 11 a.m. to 9 p.m.

Customers can shop for food at the restaurants inside the Pizitz Food Hall and dine outside or experience Art Crawl on Saturday August 14 from 10:00 a.m. to 10:00 p.m. on 19th Street North between First Avenue North and Second Avenue North.

It will be held from 5 p.m. to 9 p.m. on 29th Street South between Second Avenue South and Third Avenue South.

The culinary pleasure will take place on Friday August 27 from 5 p.m. to 10 p.m. and Saturday August 28 from 10 a.m. to 10 p.m. on 20th Street North between Première Avenue North and Third Avenue North. Participating restaurants will include: ZaZa, Paramount, Chocolata, Café DuPont, Helen, Bistro 218, Brick & Tin and Moonshine and The Yard at Elyton Hotel.

This press release was produced by the City of Birmingham. The opinions expressed are those of the author.

Miami gets its first condo tour with Airbnb services

Birmingham: Prisoner who escaped jail says it ‘drove me crazy’